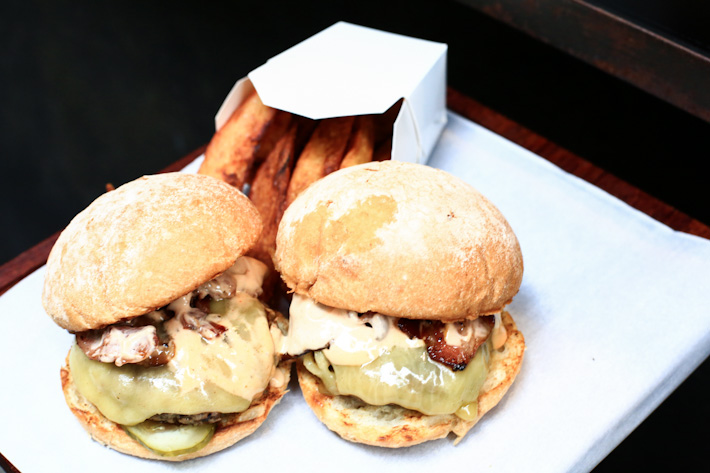 The Butchers Club Burger – widely known as the best burger joint in Hong Kong – is opening its first restaurant in Singapore at Clarke Quay on 2 October 2015.

For those who are not familiar with The Butchers Club, it was founded in 2013 with the aim of introducing dry-aged beef from Australia to meat lovers.

Burger restaurants in Singapore, it’s time to up the ante. The Butchers Club is coming to town!

Nice burgers. But charging SGD 5 for 500ml of still water?