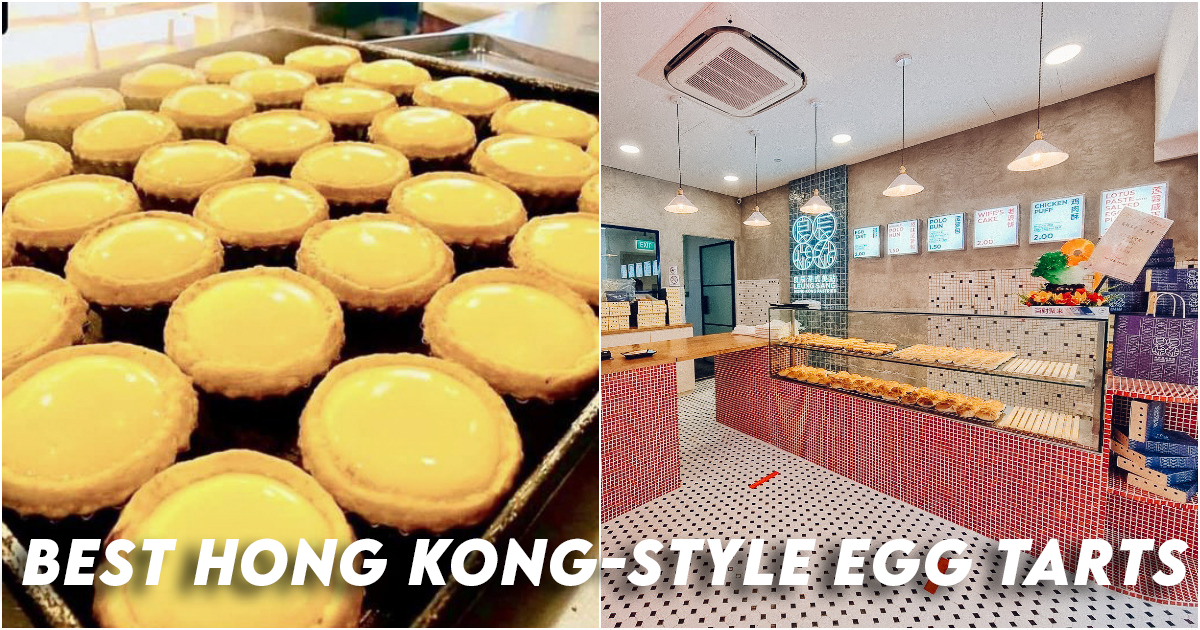 Unlike the original shop at Jalan Membina (opposite of Tiong Bahru Plaza) which is an old-school bakery, the flagship outlet at 247 Victoria Street has a modern decor which looks like a Hong Kong Cha Chaan Teng. 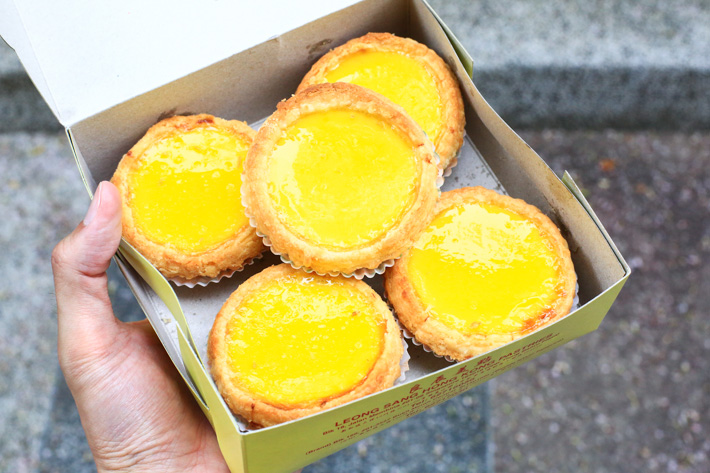 We first discovered Leung Sang HK Pastries years ago in 2007 when it was at its original location at Sago Street in Chinatown. We have been big fans of their Hong Kong-style egg tarts with amazingly buttery flaky pastry ever since.

The egg custard encased in the pastry is of a pastel yellow shade—not the typical rich hue you might see, but what do you know? It is so silky, creamy and sweet! This is hands down one of the best egg tarts you can find in Singapore.

They also have Western-style egg tarts which come in a different shell—the harder kind that tastes more subtle. While it uses the same egg custard filling, we prefer the Hong Kong-style egg tart’s flaky puff pastry. 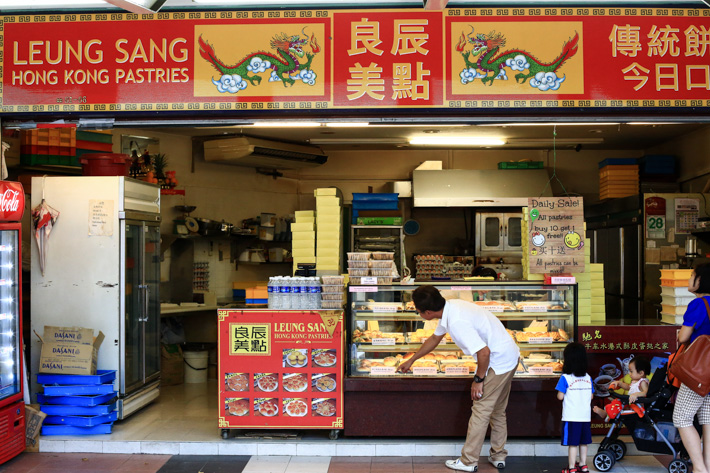 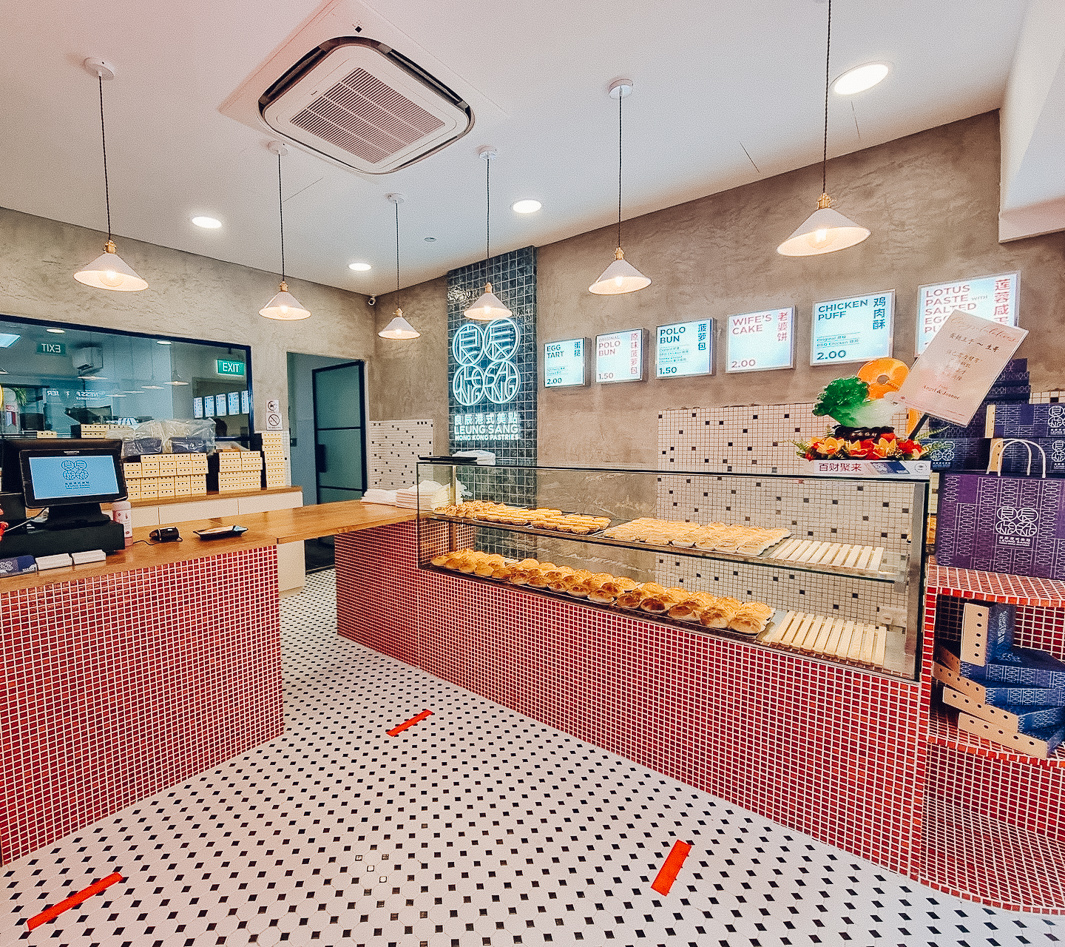 Leung Sang HK Pastries’ flagship outlet at 247 Victoria Street has officially opened its door to the public on 24 July 2021.

Other than egg tarts, you can also get other Hong Kong-style pastries including Polo Buns, Lotus Paste w Salted Egg Puff, and Char Siew Sou.

The new location opposite Bugis Junction is definitely more accessible than the original outlet at Jalan Membina and we can definitely see ourselves heading there more often.