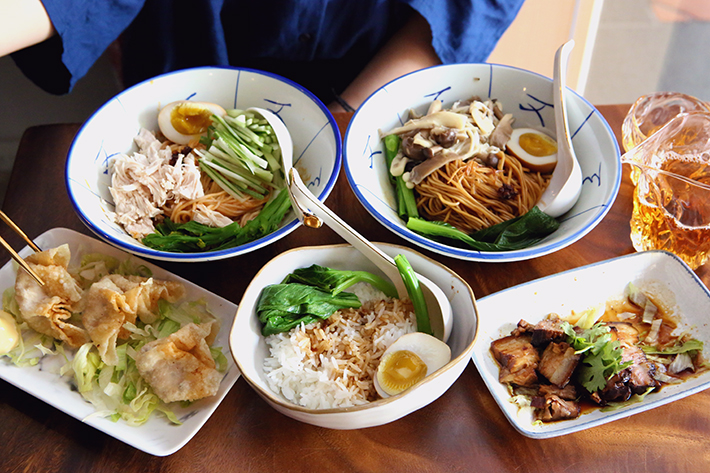 Replacing the now defunct Jimoto-Ya along Pickering Street is Mister Wu, a casual dining eatery serving up Chinese far with a modern twist.

The concept behind the shop is simple staple food with little platters to share with colleagues and friends, with old-school Chinese and Cantonese music adding to the easy-going vibe of the place.

Catering to the lunch and dinner crowd with a specific menu to both, Mister Wu serves up la mian and rice bowls at affordable prices. The main dishes start at just S$8, and with an additional S$4 you can get a lunch set inclusive of a side dish and tea. 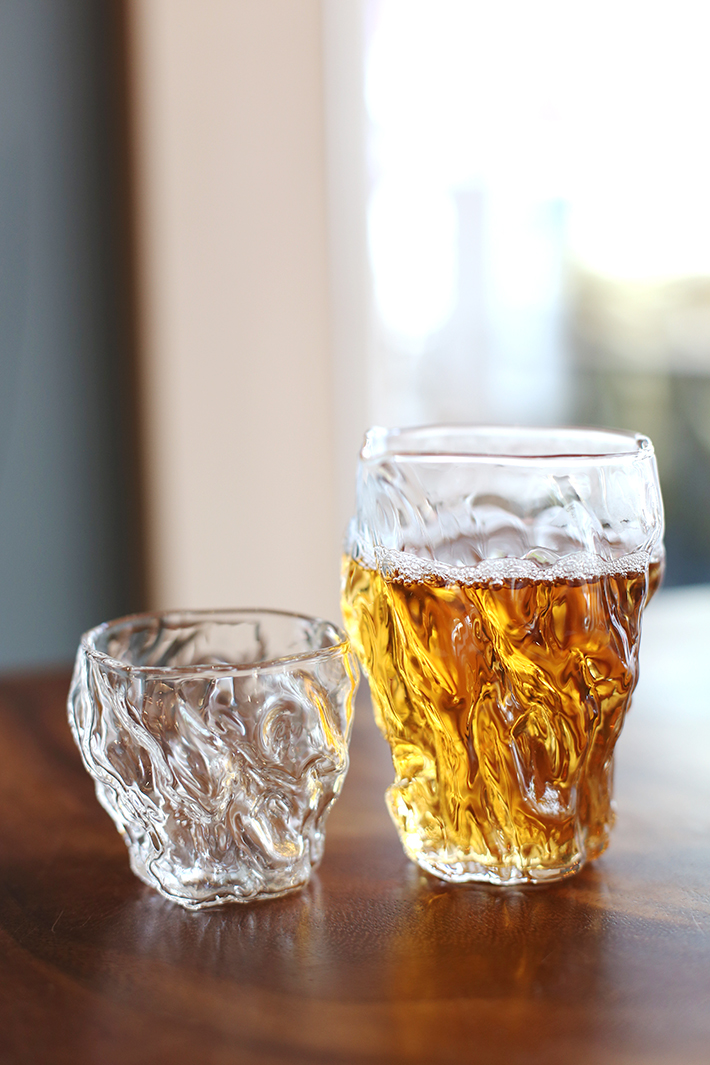 We were told that the teas at Mister Wu are their own special blend, offering tea cocktails and tea ice creams made from the same blend.

The Brown Butter Oolong had a very subtle and light taste to it and was just perfect for cleansing our palate between each dish. 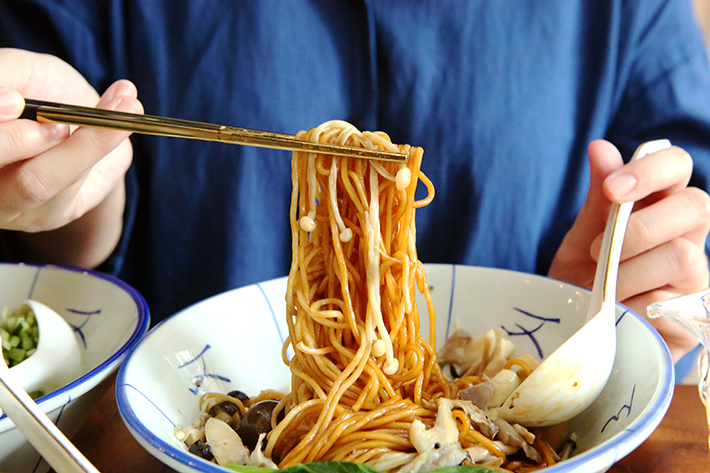 The Revenge of Marco Polo is a truffle mushroom dry la mian. The smell of truffles greeted us before we saw the dish, and piled at the side of the noodles were a mix of Enoki and Shimeji mushrooms, crunchy greens and a soft-yolk egg. 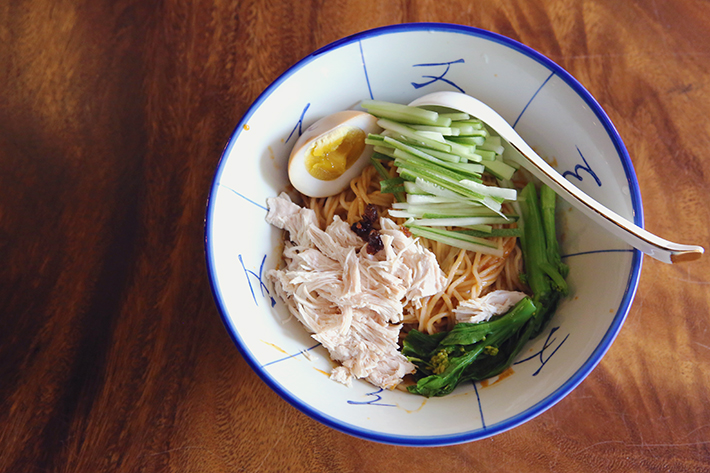 The Mahjong La Mian, on the other hand, had much stronger flavours. The spicy sesame sauce gave the creamy noodles a nice kick, while the shredded chicken and sliced cucumber helped to combat the heat and add texture to the bowl. Though the noodles were nice, we found the chicken a tad bit too dry. 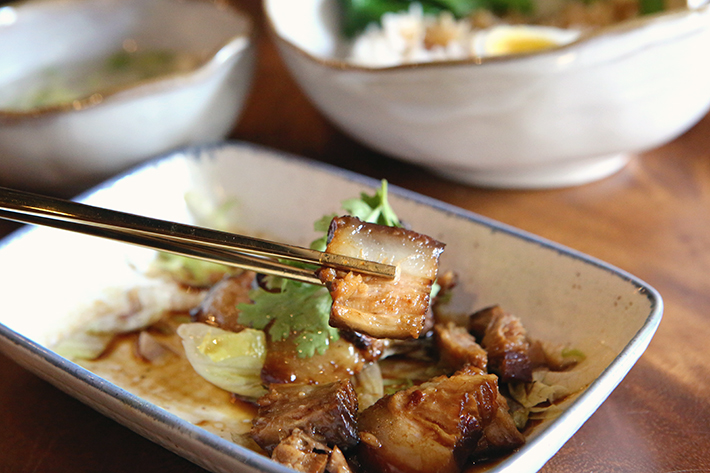 Mr Su’s Braised Pork Rice is essentially a bowl of rice with braised pork on the side, with the same greens and egg as the previous two dishes. The braised pork was a good mix of fat and lean mean—not too dry, not too fatty, and just melts in your mouth.

The braising sauce was also rich, which accent the flavour of the pork. Though the rice had a bit of sauce on it, we did wish that the pork and rice were not served separately, as that would have allowed the sauce to soak into the rice more.

For just S$12, Mister Wu offers value-for-money meals in the CBD and is a place that would have you returning after trying their lunch menu to see what’s different in their dinner menu.

As they’ve only opened for about 2 weeks, Mister Wu is still currently undergoing their soft launch. Their full menu with pictures will be available from the 18th of this month onwards.