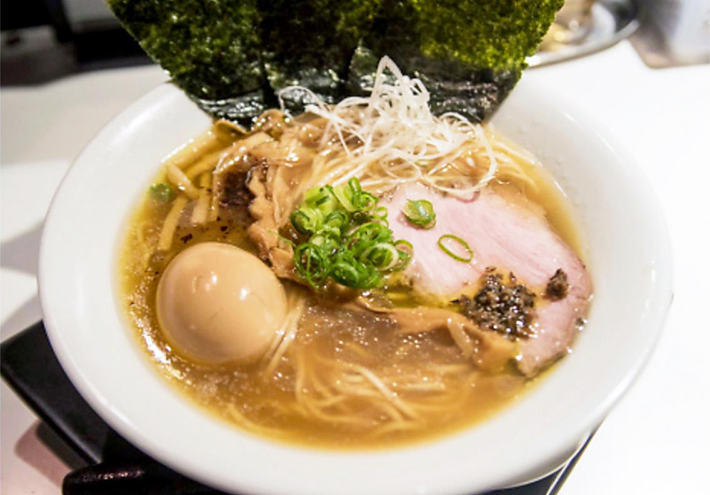 Konjiki Hototogisu’s signature clam-flavoured broth ramen has won numerous awards and it has been listed on Tokyo’s Michelin Bib Gourmand list 2015, 2016, 2017 and 2018.

For those of you who have not dined at Konjiki Hototogisu before, it uses buckwheat noodles as well as a blend of tonkotsu broth, clam stock and Japanese stock for the soup base.
Konjiki Hototogisu Singapore is managed by Japan Foods Holding, which operates a chain of more than 40 restaurants—including Ajisen Ramen, Menya Musashi and Japanese Gourmet Town.

This famous ramen shop from Tokyo will be having its soft opening on 20 June from 6pm to 8pm. The official opening is on 21 June.