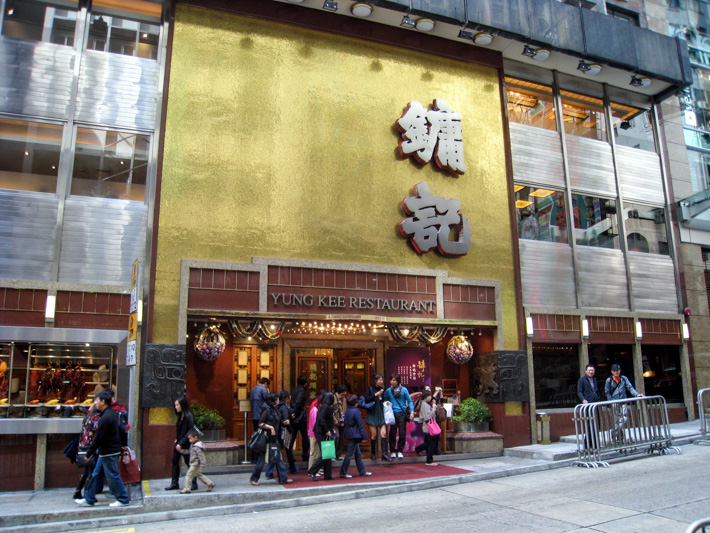 Hong Kong’s legendary Yung Kee Roast Goose Restaurant is set to close after the descendants failed to reach an agreement.

Back in November, Hong Kong’s Court of Final Appeal released a statement announcing that Yung Kee might possibly be wound up. On Wednesday (16 December 2015), the city’s highest court rejected a request – by Ronald Kam, one of the sons of the restaurant’s founder - to extend a liquidation deadline which was set to expire.

For those who are not familiar with Yung Kee’s long-running family dispute, the death of Yung Kee’s founder Kam Shui-fai in 2004 sparked a bitter war between the heirs Kinsen Kam Kwan-sing and Ronald Kam Kwan-lai. Ronald owned 55% of the overall shares while Kinsen possessed the remaining 45%.  Things escalated quickly when Ronald implemented changes to Yung Kee Holdings Limited’s board of directors, where Kinsen had been excluded in the management despite holding 45% of the shares.

Kinsen had simultaneously offered to buy out Ronald’s shares or to sell his shares, but neither happened. Kinsen then took it to court in 2010 to file for a petition against Ronald. – which led us to the current court liquidation order.

It was reported that the late Kinsen’s family – who applied for the court liquidation order – demanded HK$1.3 billion for their 45% stake in Yung Kee. However, Ronald was only willing to pay HK$1.1 billion in cash and almost HK$100 million worth of assets. Who would have thought that the difference would eventually lead to the downfall of Yung Kee!

A liquidator will take over the holding company to find buyers for its assets, including the iconic roast goose restaurant and the Yung Kee building in the Central district.

Fans of Yung Kee Roast Goose, however, do not have to worry that Yung Kee Restaurant will be gone immediately. It is said that the liquidation process will take months, if not years, and as a subsidiary of Yung Kee’s holding company, the restaurant can continue its daily operations.

Hello, the restaurant is still open!