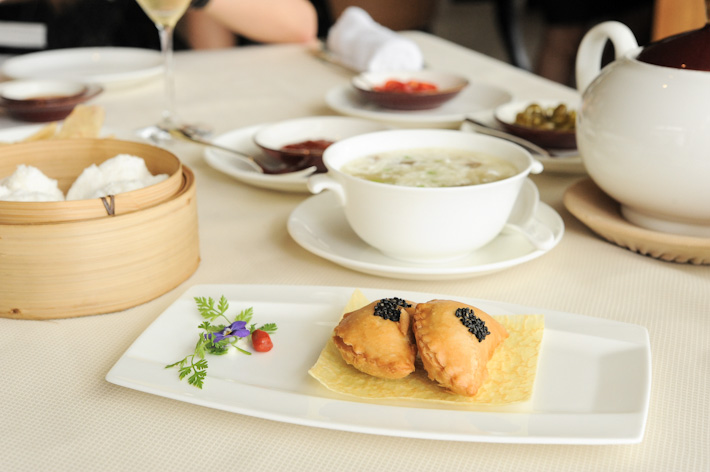 Even though I have been to Ritz-Carlton Singapore many times, for some reason, I never had the chance to eat at Summer Pavilion, the luxe hotel’s Chinese restaurant. So, when I was there for a staycation recently, I made a reservation to drop by for lunch to sample some of their signature Cantonese dishes.

There are quite a few choices on its dim sum menu. You can find the usual Steamed Prawn Dumpling ($5.20 for 4), Steamed Pork Dumpling ($5.20 for 4), but there are also exquisite options such as a Dumpling with abalone ($15.80/pax), and Deep-fried Seafood Roll ($2.20/piece) with scallop, prawn and coral clam. Beyond the dim sum menu is a comprehensive list of chef’s specialities on the ala carte menu, with many dishes listed under each category. We started off with the Barbecued Combination Platter ($30 for small). While the chicken and duck were good, the clear favourite for us was the delicious and juicy char siew. 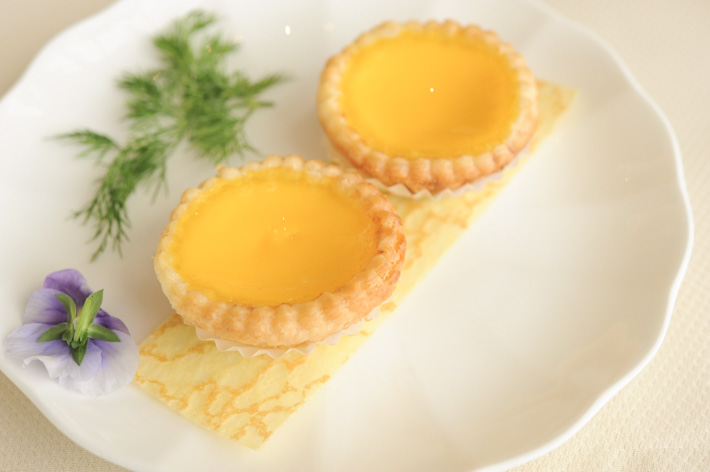 The Baked Egg Tarts ($4.20 for 3) while decent, were not worth the calories. The Deep-fried Lobster Puff ($2.50) was also unremarkable.

Here, the classic Barbecued Pork Bun was given a twist with the addition of chunks of preserved vegetable. The taste was subtle, but it added a different dimension to the otherwise ordinary bun. If you like preserved vegetable, you must try Summer Pavilion’s Steamed BBQ Pork Bun ($4.50 for 3) because it is not everyday that we find renditions with preserved vegetable and onion. Unique for sure, and worth ordering. 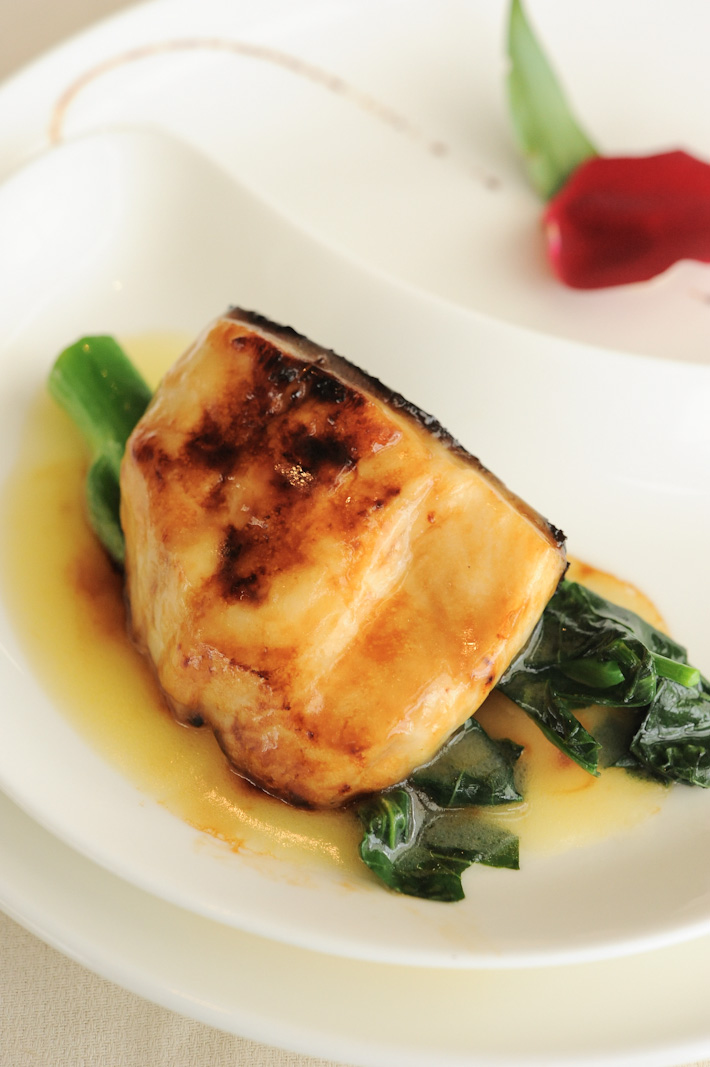 The Doubled-boiled Clear Lobster Soup ($16/pax) with vermicelli and pine mushroom was a winner. another that won our hearts was the Baked Marinated Silver Cod fish ($20/pax), which came complete with a lovely champagne sauce. We were greeted by a sizzling claypot as the staff brought the Braised Sea Perch and Egg Plant with Sze Chuan sauce ($8) to our table. This was followed by the beautiful Steamed Zucchini Flower ($13) stuffed with prawn, chicken and mushroom. 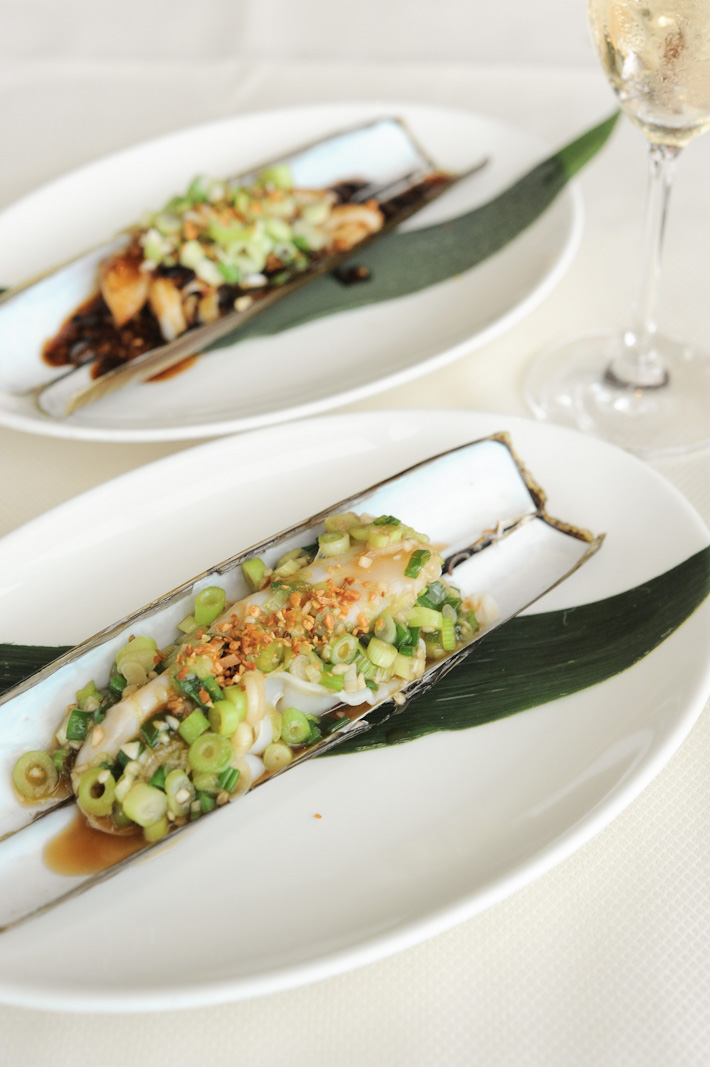 For the Steamed Bamboo Clams with golden mushroom, we were served two renditions – one with black bean sauce, and the other cooked with minced garlic. We thought that the black bean sauce was too overwhelming and it covered the taste of the clams. We preferred the minced garlic version, which brought out the freshness of the clams. It was fresh, succulent and bursting with flavours. 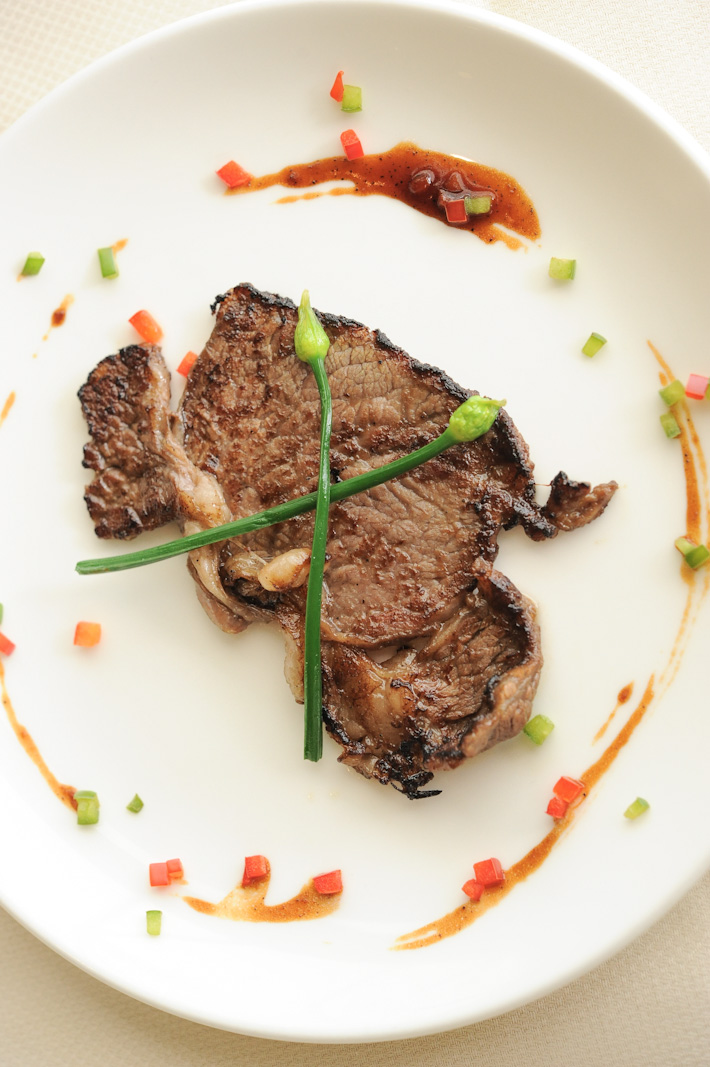 There were also some misses, such as the dry and flavourless Wok-fried Fillet of Beef; and the Poached Fish Noodle Soup with Lobster ($12/pax) which did not hit the spot. All in all, it was a delightful meal, and if you are thinking of where to go for Chinese New Year Dinner, Summer Pavilion at Ritz-Carlton Singapore should be at the top of your list.

Auspicious lunch and dinner set menus will be available for Chinese New Year. If money is no object, go for the Platinum seven-course menu ($2288 for eight guests). The restaurant will also be serving traditional pen cai (available from $360 for four).

Oh it does looks like an awesome restaurant . By the way why did u say u made an reservation then mention it is an invited media tasting ? Do you have to pay for it ?