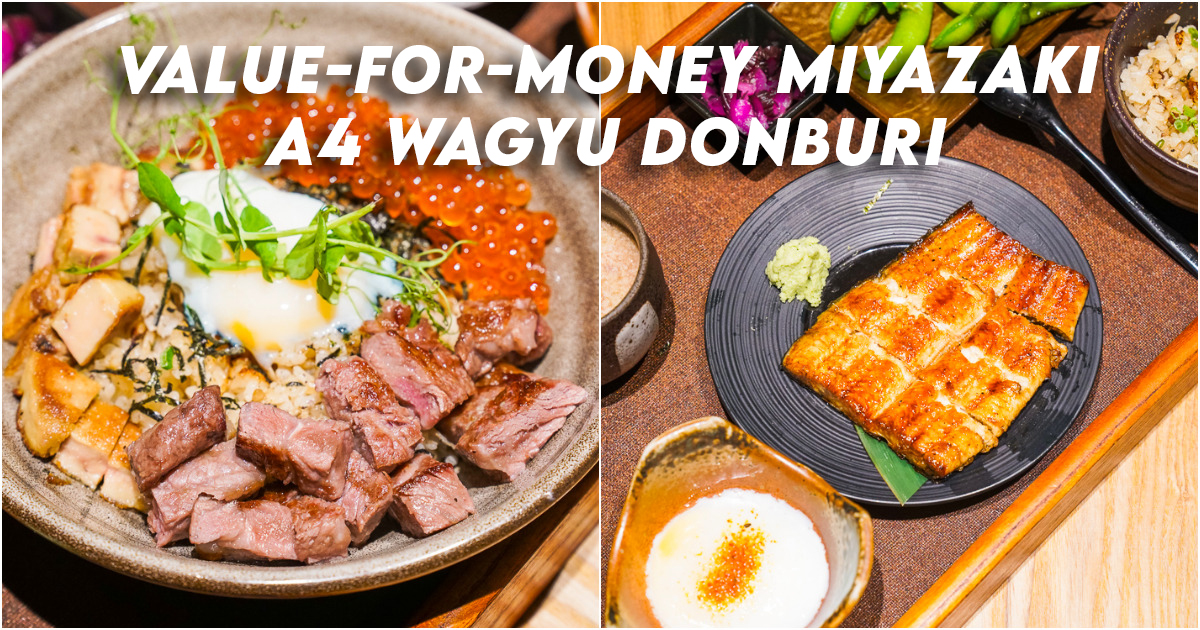 Matsukiya at Paragon is a Japanese charcoal grill concept by Sushi Tei which offers traditional Kushiyaki that is grilled over binchotan. Other than Kushiyaki, the slightly upmarket Japanese restaurant also has Donburi and set lunches that start from S$25++.

The highlight of our meal was, however, not the Kushiyaki. While Matsukiya’s grilled skewers were decent, the Miyazaki A4 Ribeye Wagyu Donburi completely stole the show.

END_OF_DOCUMENT_TOKEN_TO_BE_REPLACED 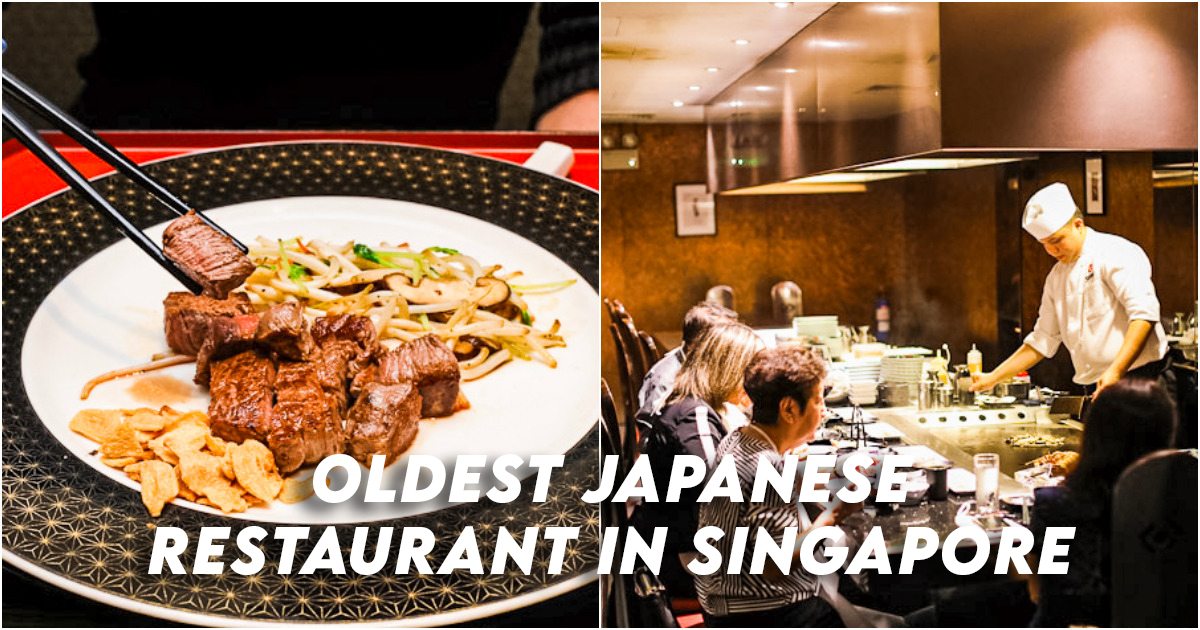 Established in 1980, Shima at Goodwood Park Hotel is the oldest Japanese restaurant in Singapore which is known for its traditional teppanyaki. It is frequented by Japanese expats and those with has a discerning appetite for fine Japanese cuisine.

Freshly grilled food (yaki) on an iron plate (teppan), Shima offers teppanyaki courses in a slightly aristocratic yet traditional setting. In short, you can expect nothing short of the finest quality and dedicated service.

END_OF_DOCUMENT_TOKEN_TO_BE_REPLACED 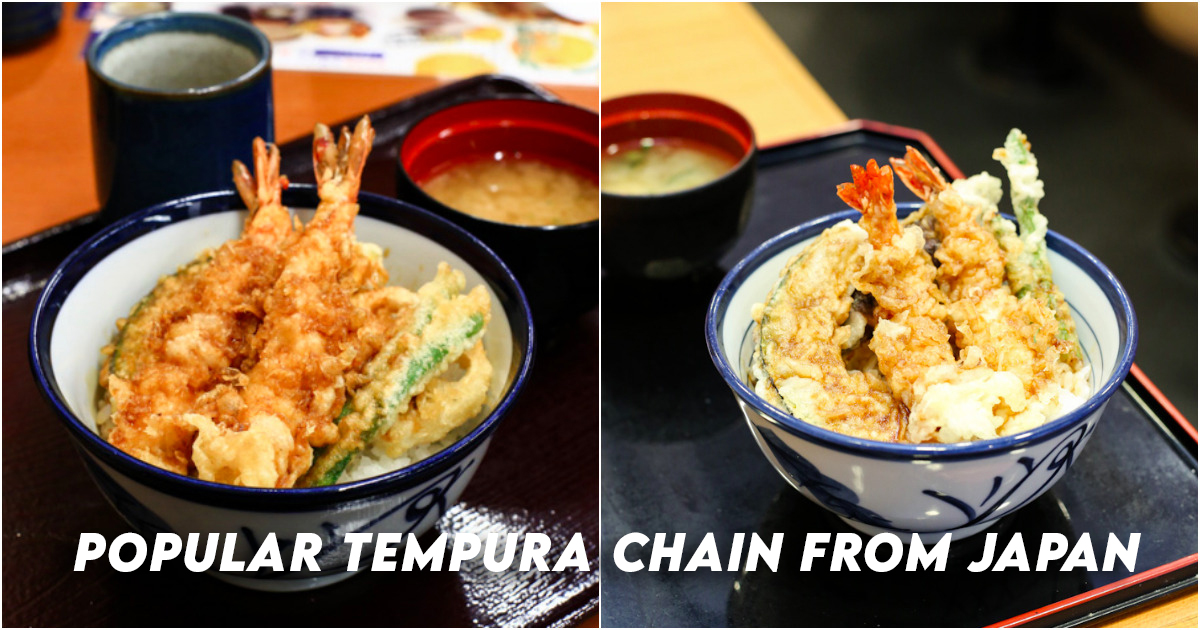 Tempura Tendon Tenya is opening in Singapore at Orchard Central on 15 October 2020.

The poster boy for cheap and good tempura, Tempura Tendon Tenya is the largest tempura chain in Japan. A basic Tendon (tempura-donburi) with ebi and vegetable is only ¥500 (S$6.4) in Japan.

Tempura Tendon Tenya Singapore will be offering its signature Tenya Tendon at S$8.50.

END_OF_DOCUMENT_TOKEN_TO_BE_REPLACED 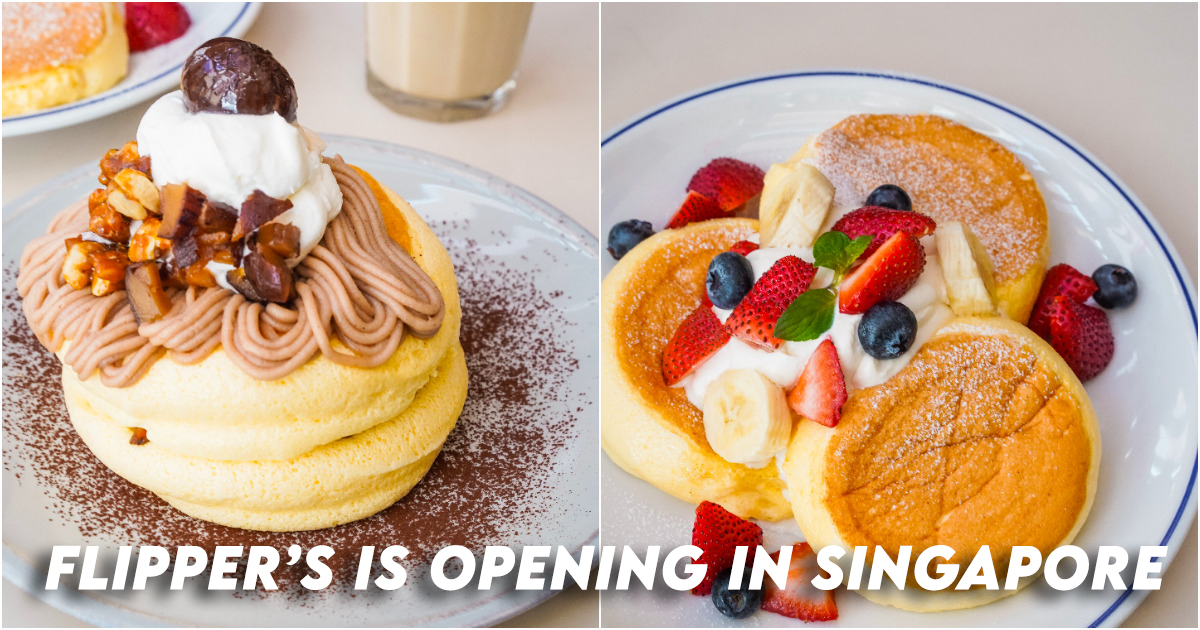 The famous Flipper’s from Japan is finally bringing their fluffy soufflé pancakes to Singapore with their first outlet at Takashimaya Shopping Centre, Ngee Ann City on 6 Nov 2020.

It doesn’t matter whether pancakes are your passion because the buttery aroma mixed with sweet maple syrup in the air will easily lure you into Flipper’s Singapore.

END_OF_DOCUMENT_TOKEN_TO_BE_REPLACED END_OF_DOCUMENT_TOKEN_TO_BE_REPLACED

We often crave for Japanese food, but some days, we do have a budget that limits our choices. 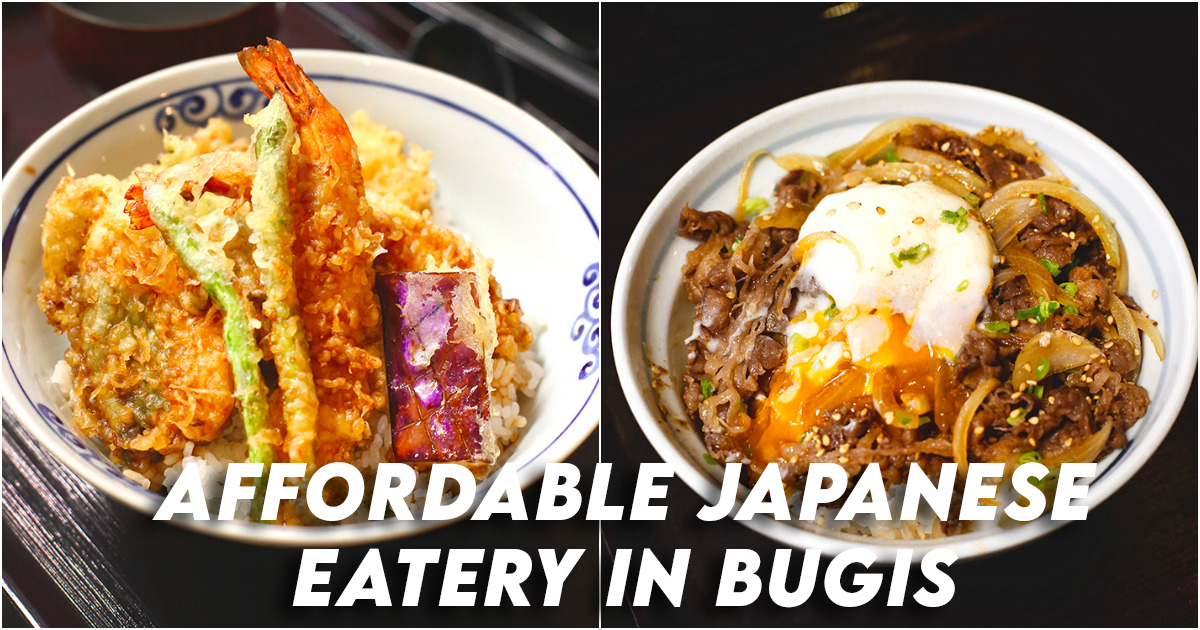 We’ve stumbled upon Yamaya – a hidden gem stowed away in Fortune Centre—serving up delicious and filling set meals at a fraction of the price of the average Japanese restaurant. Check out what we ordered and our thoughts on this hidden gem!

END_OF_DOCUMENT_TOKEN_TO_BE_REPLACED 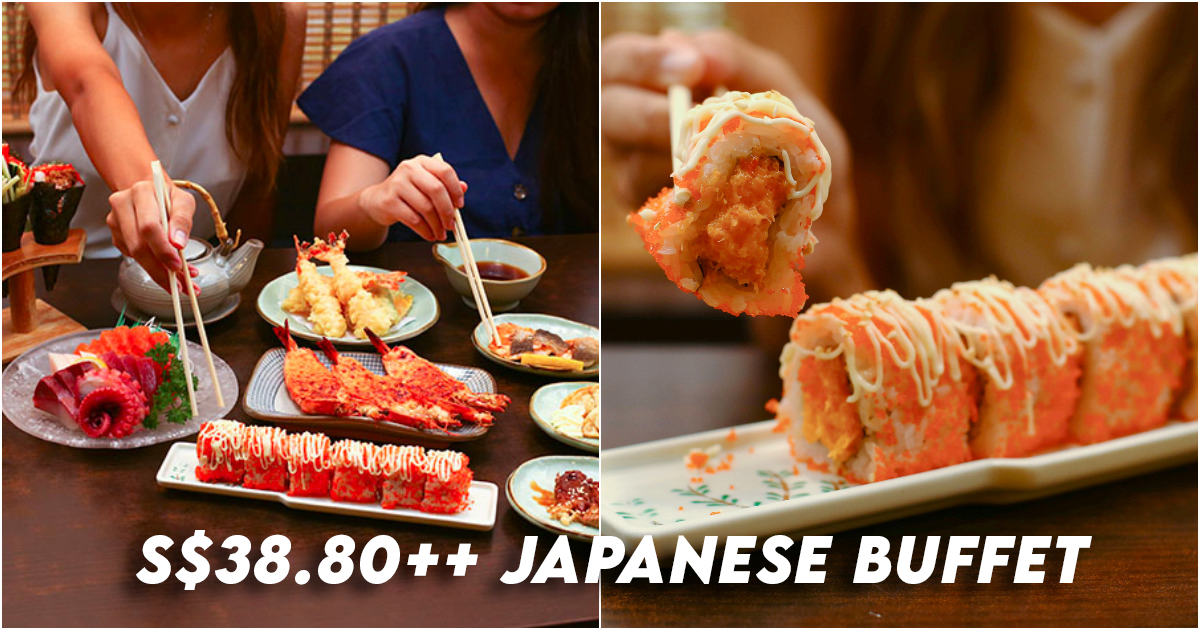 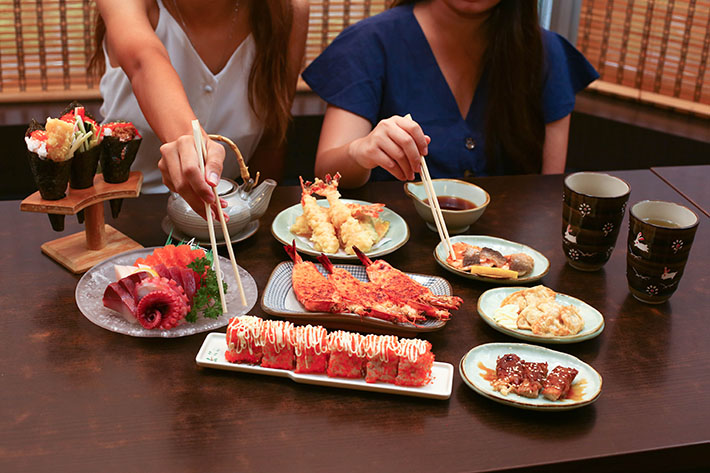 Fans of Japanese cuisine will be overjoyed by the endless flow of sashimi, sushi, tempura and assorted hand rolls—all at one All-You-Can-Eat price.