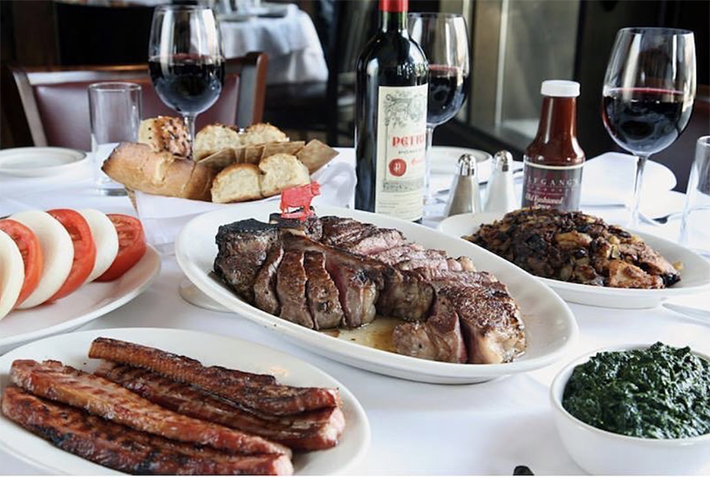 If the words, USDA Black Angus Beef, dry-aged and tender are among your top few trigger words then great news for all you steak and meat aficionados, because Wolfgang’s Steakhouse is opening its first outlet in Singapore!

Making its debut on 14 October 2017, this New York institution will open its doors at the InterContinental Singapore Robertson Quay.

Wolfgang’s Steakhouse is famed for serving tender cuts of prime USDA Black Angus beef, which are dry-aged for about a month in their in-house proprietary ageing room and cooked using traditional methods. 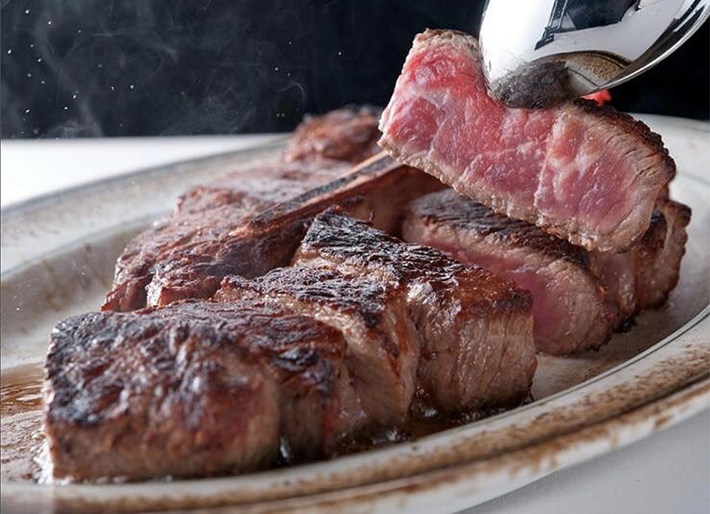 The original Wolfgang’s Steakhouse in New York was started by father-son duo, Wolfgang and Peter Zwiener in 2004. Wolfgang had over four decades of experience at the legendary Peter Luger Steakhouse in Brooklyn. All steaks, from the rib-eye to the filet mignon, arrive piping hot with a caramelised crust on the outside and melt-in-the-mouth tender meat on the inside.

The restaurant offers lunch, happy hour and dinner daily, but stay tuned for the launch of their new weekend brunch menu on Saturdays and Sundays—14 October needs to arrive sooner because our bellies can barely contain the excitement!