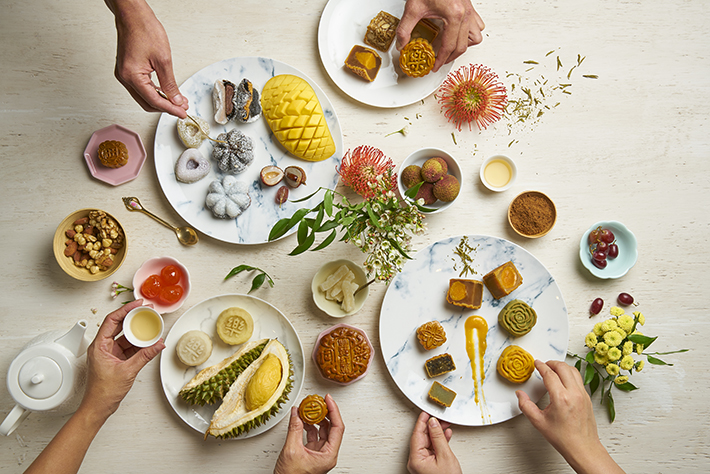 This Mid-Autumn Festival 2017, indulge in TungLok Group’s new mooncake creations on top of the classics. The household brand is a well-loved name in Singapore and we are abashedly die-hard fans of all their gastronomic creations.

You can also look forward to TungLok Four Seasons, which includes the traditional quad of Egg Yolk White Lotus, Egg Yolk Red Lotus and Egg Yolk Pandan Lotus with Pistachios and Mixed Nuts. This old-school set will never go out of style.

Here are some varieties of mooncakes you can expect from TungLok Group for Mid-Autumn Festival 2017. 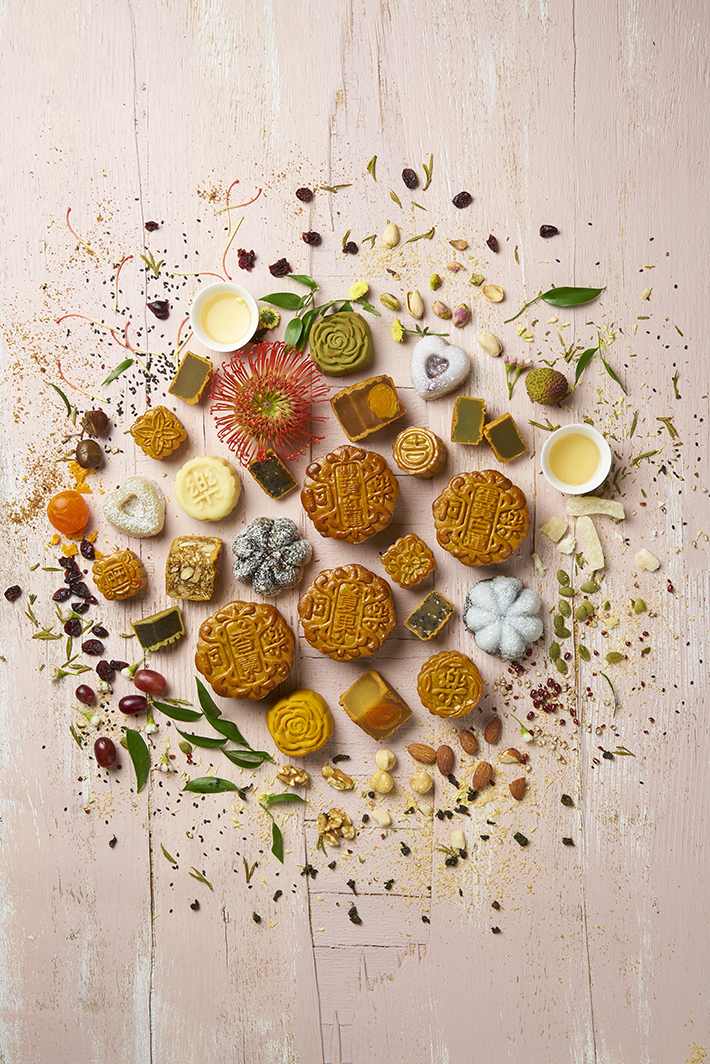 The former is rich with velvety red bean and yam paste while the latter has an irresistible peanut and black sesame centre. Both of these mooncakes have a springy outer texture, reminiscent of bouncy Tang Yuans. These mooncakes are a great alternative to the traditional ones if your crowd fancies something more unpredictable.

For something fruity, go for the Sweet Hearts Mochi Snowskin Mooncake (S$58+ per box) instead. It contains 4 flavours: Lychee Rose, Cranberry, Grape and Mango. Taking a bite of one of these fruity concoctions is like savouring a delicious dessert; it is truly a contemporary take on a traditional mooncake! 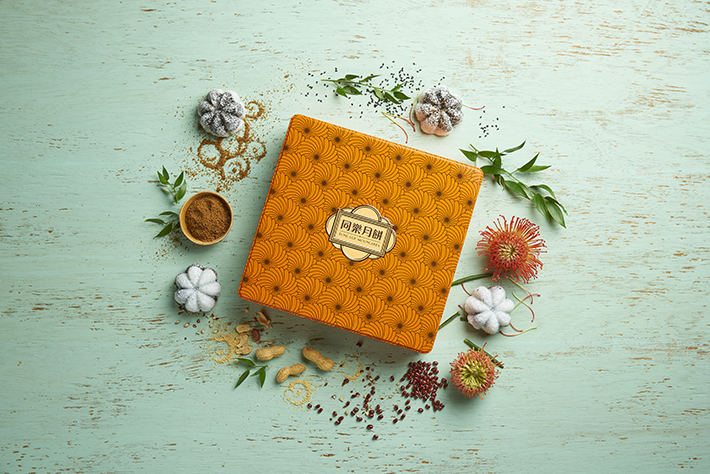 Another new addition is the Lava Custard & Matcha Oolong (S$58+ per box/4 of each variant). The former is a golden yellow mooncake filled with buttery salted egg yolk custard that is the perfect balance of salty and sweet. The latter is an olive green mooncake that is extremely aromatic because it is filled with both matcha and oolong tea paste.

Finally, if your taste in mooncakes is simple, the Tunglok Four Seasons (S$58+ per box) is the one you should pick. The 4 different flavours—Egg Yolk White Lotus, Egg Yolk Red Lotus, Egg Yolk Pandan Lotus with Pistachios, Mixed Nuts—are true classics that even connoisseurs will love.

TungLok mooncakes are available at all TungLok restaurants from 15 August to 04 October 2017, or whilst stocks last.

This post is brought to you by TungLok Group.