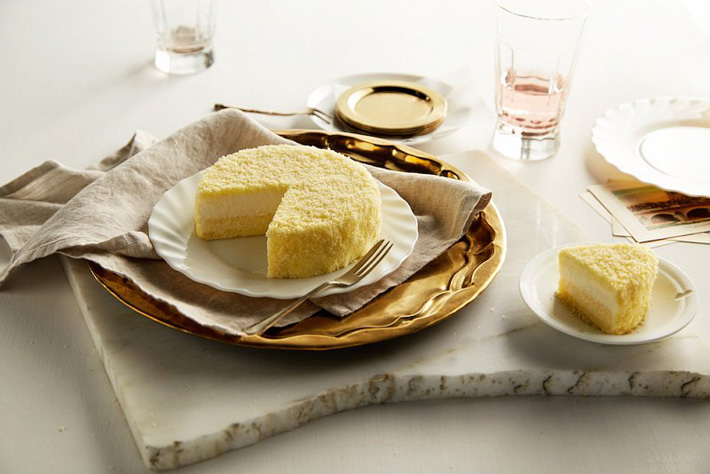 It will be setting up a takeaway kiosk at ION Orchard’s Basement 1 on 08 December 2016. Aren’t you already excited? These Japanese cheesecakes are taking over the world and we cannot be happier! 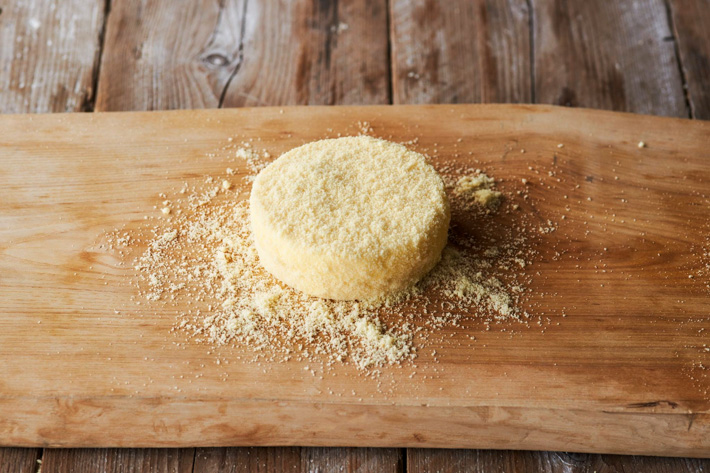 LeTAO’s signature double Fromage (S$28 for 12cm cake) comes with a layer of baked cheesecake and unbaked cheesecake. It is made with mascarpone from Italian cheese producer Ambrosi—from the Lombardy region in northern Italy—as well as fresh cream, wheat and eggs from Hokkaido.

Besides the Double Fromage Cheesecake, you can also look forward to the Chocolat Double Cake (S$28 for 12cm cake)—a combination of chocolate cake and Fromage cheese.

Other goodies from LeTAO include Royale Montagne, Premier Maalu and Biscuit au Fromage. 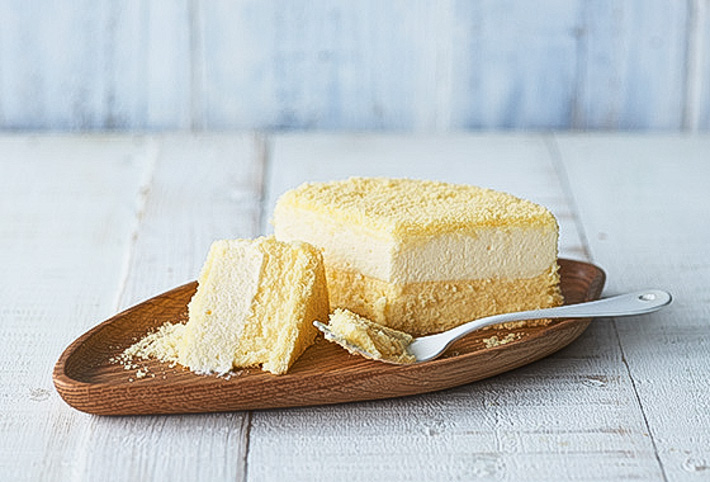 LeTAO’s Fromage Cheesecake is actually not new to Singapore. Those of you who frequent Isetan’s Food Fairs might remember that LeTAO’s cheesecakes were available in Singapore back in 2013.

Guys, get ready to queue!