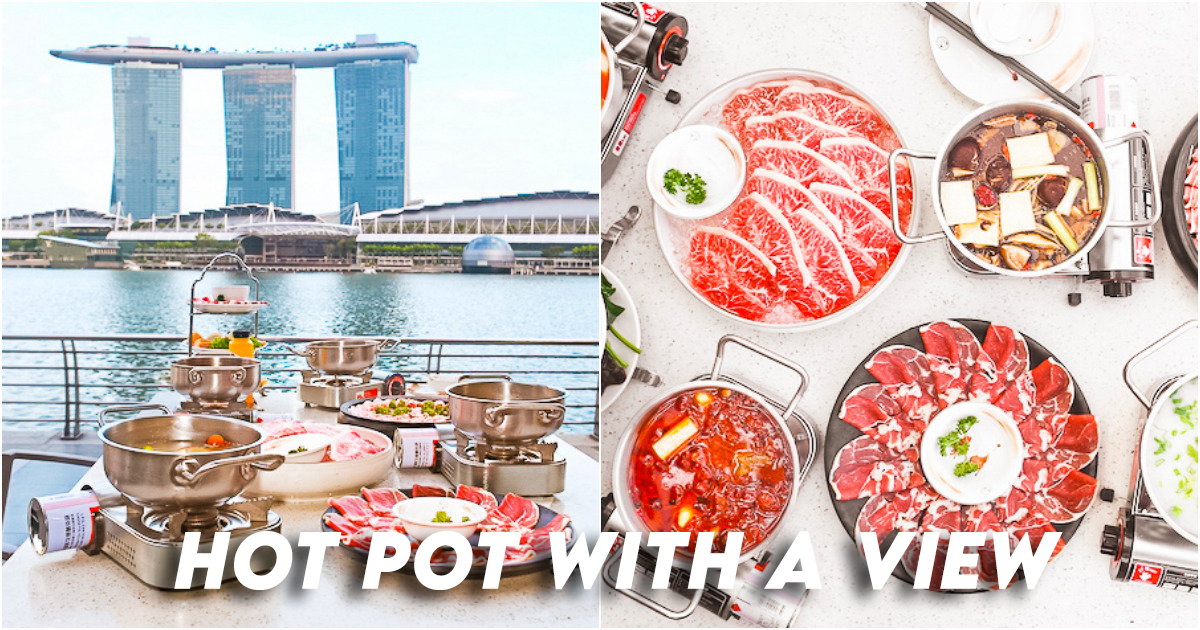 A hotpot feast with gorgeous waterfront views? Little Sheep Hot Pot at One Fullerton is a popular hot pot restaurant chain which has almost 300 branches all over the world.

Founded 18 years ago in Inner Mongolia, you can be sure that the dishes served here have an authentic Mongolian taste. Standing out from the regular hot pot restaurant, Little Sheep Hot Pot is well-known to serve broths that do not require a separate dipping sauce.

Not only will you enjoy mouth-watering platters and soups, but you also get to dine with a picturesque view if you opt for outdoor seating.

END_OF_DOCUMENT_TOKEN_TO_BE_REPLACED 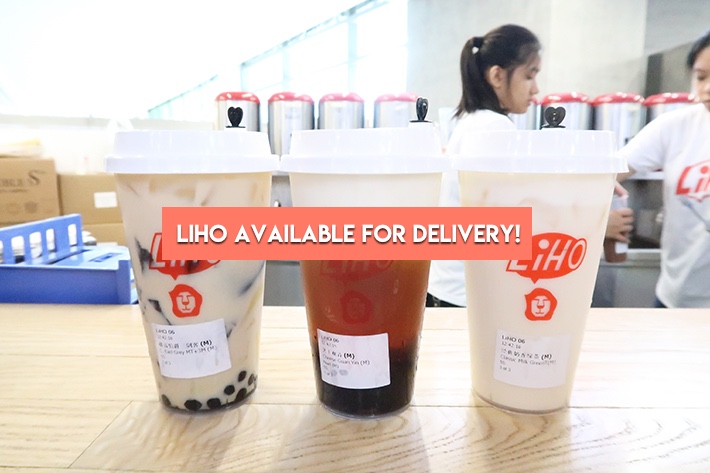 The news of the bubble tea shops closing during the enhanced Circuit Breaker rules broke the hearts of many Singaporeans, and it led to the frantic last-minute bubble tea orders on the final day of these bubble tea stores’ operations. The demand for the popular drink was so high that intense fights broke out, causing both delivery drivers and bubble tea store staffs massive headaches.

However, we have some good news for all your bubble tea fanatics: LiHO is still available for bubble tea delivery on GrabFood!

END_OF_DOCUMENT_TOKEN_TO_BE_REPLACED 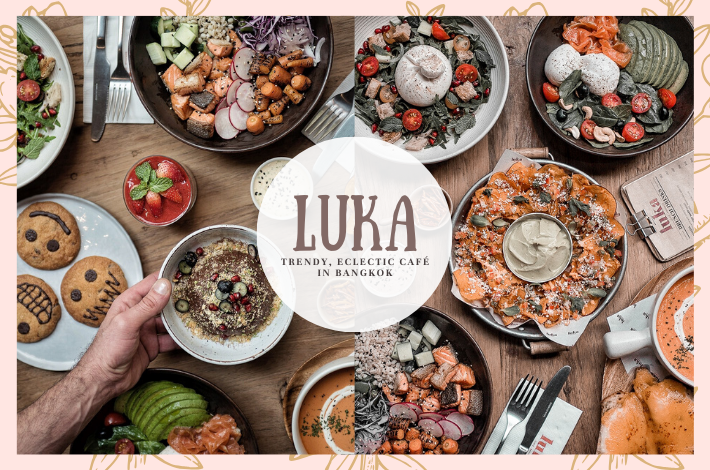 Bangkok is well-known for its beautiful cafés, and Luka is no exception. If you’re craving for a hearty brunch at an idyllic spot, this café is more than perfect for you. It is not only aesthetically pleasing to the eye; the food they serve will also excite your tastebuds.

Luka’s laid-back ambience will keep you coming back for more. Having multiple branches around Bangkok will certainly make it easier for many tourists and locals alike to dine at this tranquil café.

Luka has branches in Silom, Thonglor, and Soi Som Kid. In every Luka café, their concept is unique and innovative. That makes them stand out from other cafés in Bangkok.

END_OF_DOCUMENT_TOKEN_TO_BE_REPLACED 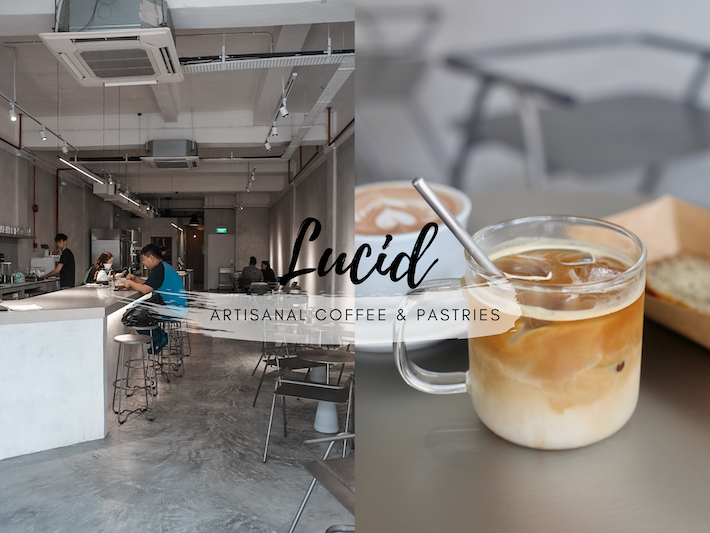 Lucid is a new addition to the cafes in Lavender that serves artisanal coffee and pastries in a comforting and cosy setting. If you’re on the hunt for a quiet place to work or a place for good conversations, Lucid will fit the bill perfectly.

Its quiet ambience and clean aesthetic completely won us over. Kickstart your day at this cafe which offers a quick caffeine fix for coffee junkies or sweet treats for dessert addicts. Good vibes guaranteed.

END_OF_DOCUMENT_TOKEN_TO_BE_REPLACED For those of you who have small appetites or just need something small to munch on before your next meal, boat noodles are a perfect meal option. Tiny yet incredibly hearty and substantial, don’t underestimate these little bowls of goodness that pack a powerful punch.

There are multiple places in Bangkok that serve up decent bowls of boat noodles but one of our absolute favourites is Lung Prathunam Boat Noodle. Located right smack in the middle of bustling Pratunam, its convenient location makes it a great pitstop for ravenous shopaholics who need to refuel after a tiring day of shopping.

END_OF_DOCUMENT_TOKEN_TO_BE_REPLACED 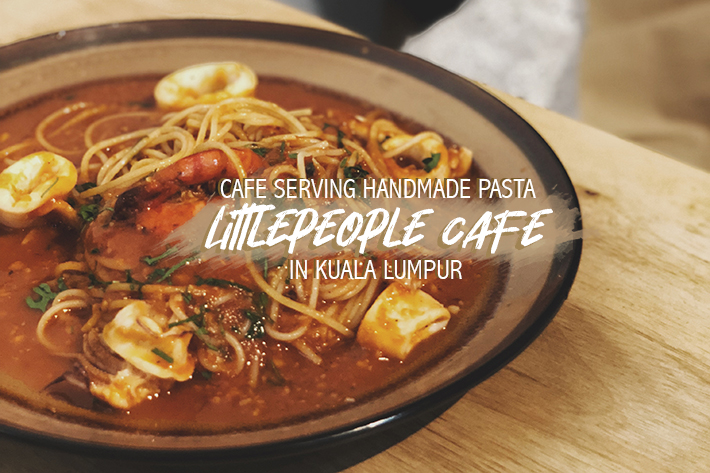 Littlepeople Cafe is a cafe in Kuala Lumpur that specializes in fresh pasta, all made by hand by their skilled team of chefs. Their menu consists of classic pasta renditions and unique desserts as well.

For those of you who are planning a weekend getaway to Kuala Lumpur, add this place to your list.

END_OF_DOCUMENT_TOKEN_TO_BE_REPLACED 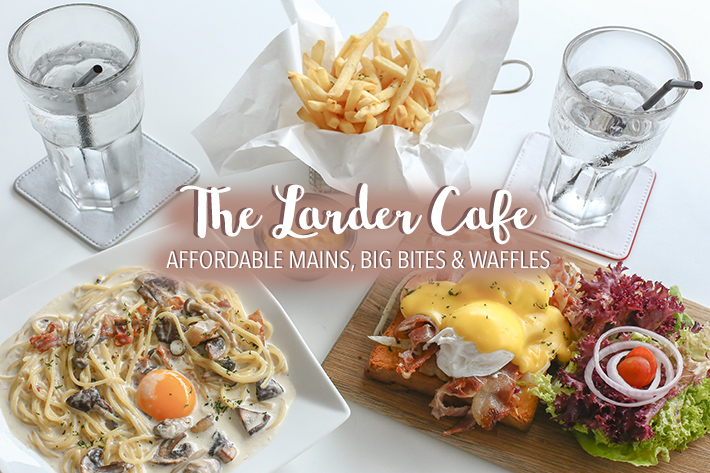 Home to an enclave of mouth-watering cafes and restaurants, Serangoon Gardens is a foodie heaven second to none in Singapore. With new eateries popping up here so often, it is undoubtedly the perfect place to bring out the glutton in you!

The Larder Café first started in Toa Payoh in 2016 and they have recently opened another new outlet in Serangoon Gardens, taking over the premise of the now-defunct Arbite which closed down after 9 years.

Boasting a plethora of mains, brunch, big bites and desserts, you can expect to be torn between their delectable options. There’s even alcoholic drinks and a kids’ menu!

END_OF_DOCUMENT_TOKEN_TO_BE_REPLACED 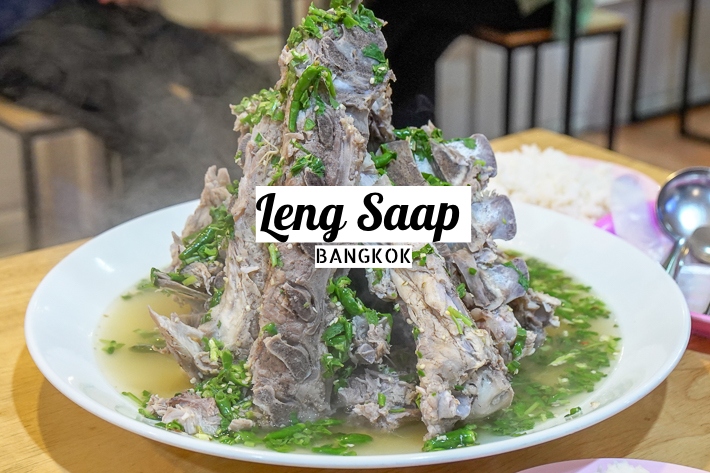