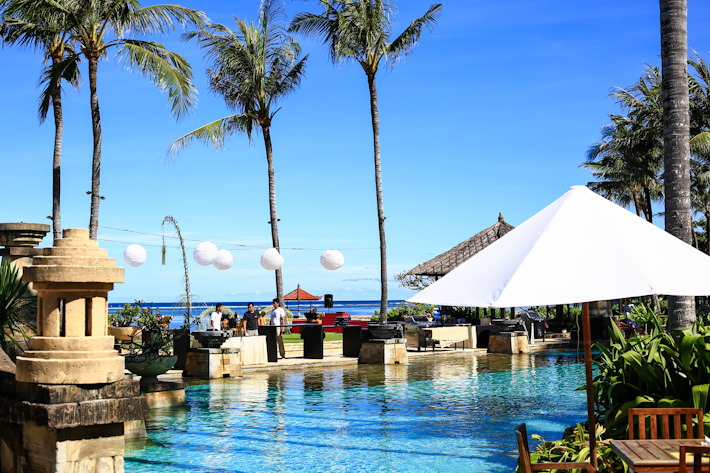 A beach holiday is always a good idea.

Sun, sand sea. Everything we love, everything we enjoy. But it can be such a bummer if we plan for a beach holiday during the monsoon season.

During monsoon seasons, the weather can be extremely erratic with strong winds and heavy rain. And we’ve had enough of it.

We have decided to wrap up the year’s monsoon season forecasts for the popular beach destinations in Asia, so that you will not be caught in unexpected situation. No more being stuck in a beach resort and praying for the rain to go away! 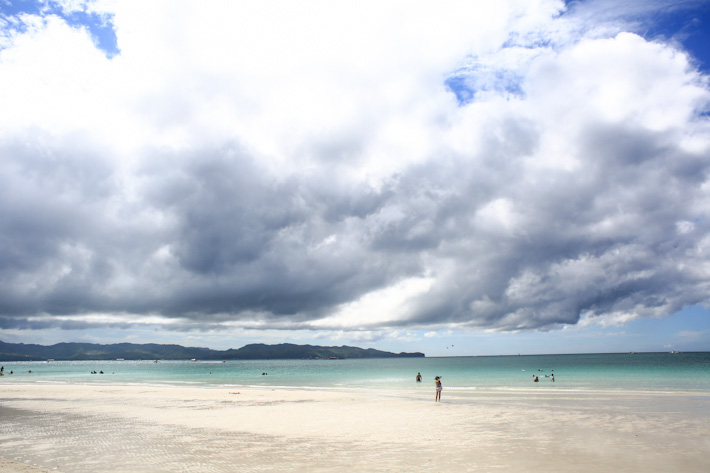 Philippines (Boracay, Bohol, Panglao Island & More):
The country is affected mostly by the Southwest Monsoon from June to September, so it is best to avoid planning a trip to any beach destination in Philippines during this period of time.

Some other things to note – the typhoon season mainly runs from May to October yearly, and August is the month with the worst cyclones, hence it is also not recommended to visit during this period of time for safety reasons. 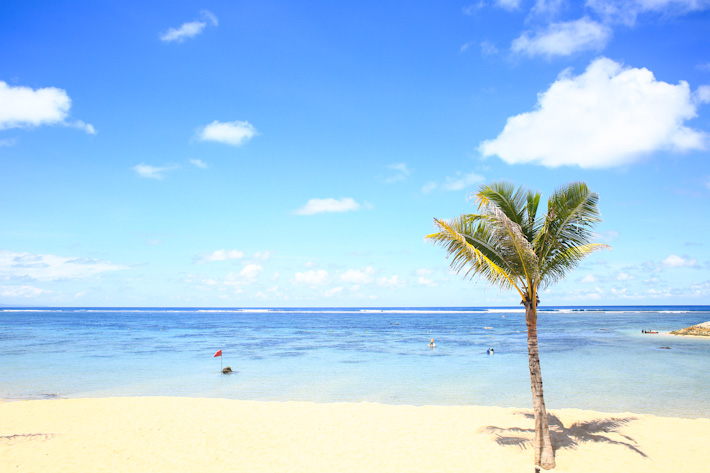 Indonesia (Bali, Lombok & More):
Indonesia comprises many islands, but the average rainfall period is generally during the period of November and April.

June to September are the driest months, however, also the coolest, making it the best time to visit. The busiest months in Indonesia’s popular beach destinations are around June to July. 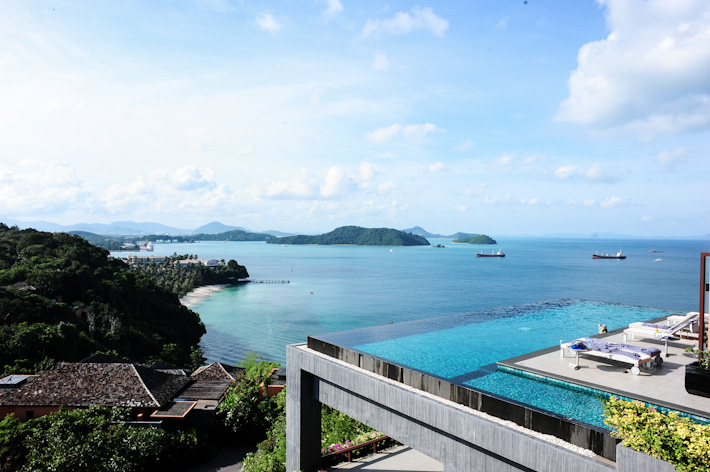 Thailand (Phuket, Koh Samui, Pattaya, Krabi & More):
Weather will shift from dry to wet in May, and the main monsoon season will start in June all the way till October, with September being the worst time to visit as it is the month with the heaviest rainfall.

Thailand spans over a large area; places such as Koh Phi Phi and Phuket will have monsoon season start a little earlier around April, while places in the Eastern part of Thailand such as Koh Samui will only experience monsoon later in May or June.

Before going for your beach holiday, make sure to include these 12 Beach Essentials in your beach bag for that wonderful day out in the sun.