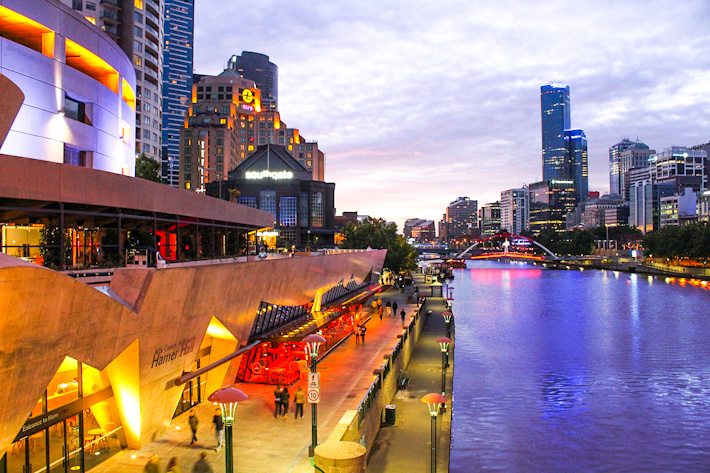 Ranked as the world’s most livable city for the past three consecutive years, Melbourne is indeed the place to be and be seen. Passionate buskers are a common sight along the main streets and taking a stroll had never been better. Known as the capital of arts, Melbourne truly live up to its name with an exciting line up of events every month. we have highlighted 5 must-see festivals in Melbourne. 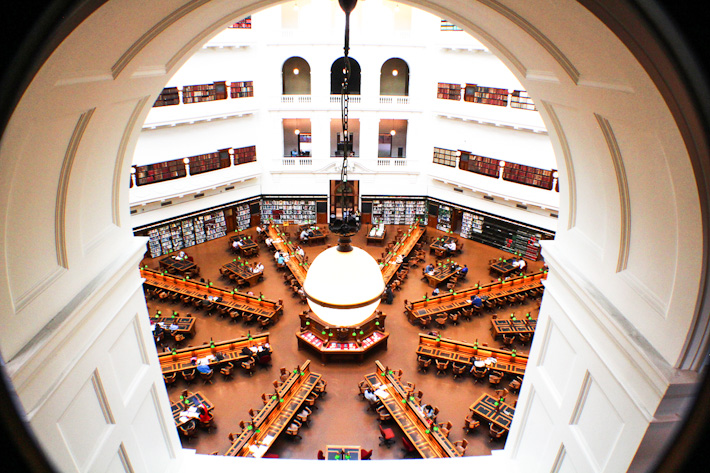 From 7am to 7pm on 22 February 2014, Melbourne’s famous landmarks and popular laneways would be transformed into a whimsical playground. The nocturnal creatures are in for a treat as the city is offering a huge array of events, ranging from captivating art installations to indie film screenings. Last year’s White Night was a roaring success where over 300,000 enthusiasts participated from dusk to dawn. The entire list of activities is available on its official site and planning your big night ahead is recommended.

From 17 to 14 March, Australia Melbourne Fashion Festival would be held at the Central Pier of Docklands and Hollywood celebrity Eva Longoria would be gracing its front row seats. Budding fashionistas soon have a chance to watch Australia’s top designers showcase their work on the runways, attend beauty workshops and/or attend seminars related to the fashion industry. Tickets to this dazzling event can be purchased online. 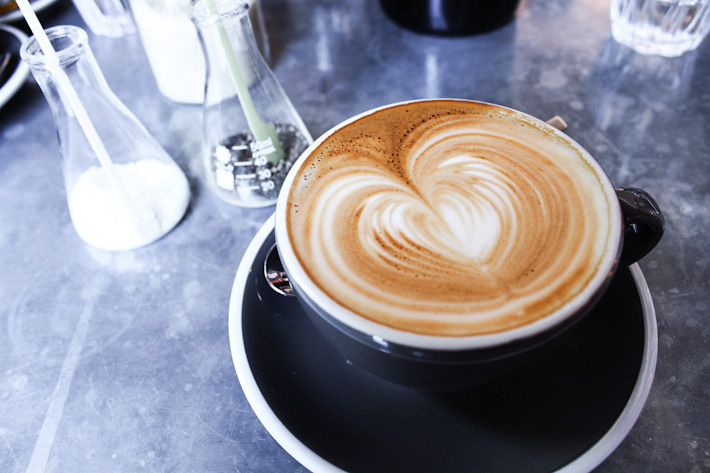 This one is for the caffeine addicts. During mid May, thousands of hopeful baristas will battle it out in the following nerve-wrecking competitions – World Latte Art Championship, World Cup Tasters Championship and World Coffee in Good Spirit Championship.

For 12 days straight, the Melbourne Showground (from 20 September to 1 October 2014) is revamped into a wonderland to host the amazing Royal Melbourne Show. The Show is jam packed with an extensive range of activities such as wine tasting, carnival rides, award-winning food and animal shows.

Watch in amazement as cows, dogs, horses, goats and sheep compete for the Blue Ribbon. The animal nursery also allows visitors to interact freely with the lambs. Entry tickets start from AUD $17. 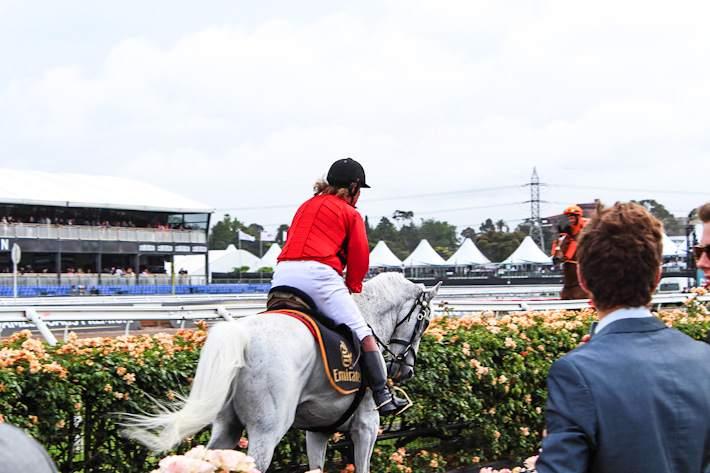 Melbourne Cup Day (4 November 2014) is a horse racing event so large-scale that it is declared a public holiday in the state of Victoria. Melbournians love to celebrate and it is no surprise that the fashion and food communities are largely involved in this special occasion. Millinery is almost mandatory for the ladies and fine food is widely available at the racecourses. Have a go at horse betting and who knows, it might be your lucky day!

About the writer
Hui Jun Ng was previously a marketing executive and freelance photographer in the food industry. Her work has been published on Epicure, Lifestyle Asia and Meld Magazine etc. She is currently on a break and traveling around the world. Follow her travel adventures on Instagram or The Keepers Map where she shares useful curated travel itineraries.

The melbourne coffee expo is mid may or mid march? Is there a typo?

@Charlynn Thanks for pointing out the typo. The Melbourne coffee expo is happening from 15 – 18 May