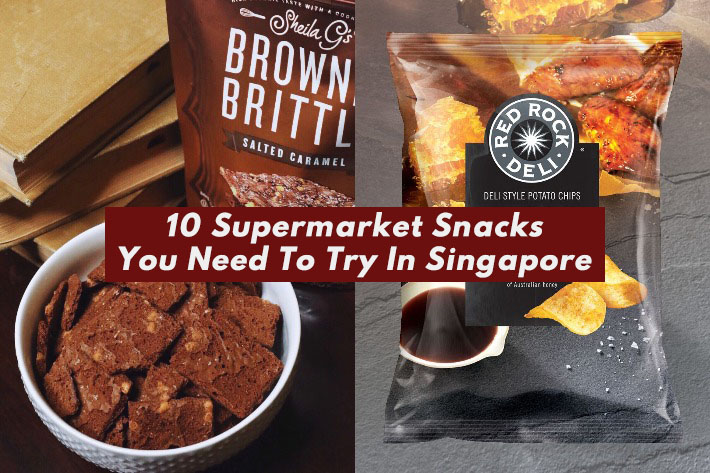 Is it just us or does the break between lunch and dinner always feel incredibly long? By 4pm, most of us would be itching for some munchies. Whether it’s a Kit Kat bar or a bag of Ruffles, snacks are a real lifesaver during the afternoon slump.

Most of us gravitate to the same few snacks in the supermarket. But in the vast ocean of tidbits laid out on in the aisles lie hidden gems that you may not have tried before. Well, that’s why we’re here.

We’ve rounded up 10 supermarket snacks in Singapore you’ve been missing out on. Ranging from wafer sticks to mochi, there’s something for everybody!

END_OF_DOCUMENT_TOKEN_TO_BE_REPLACED 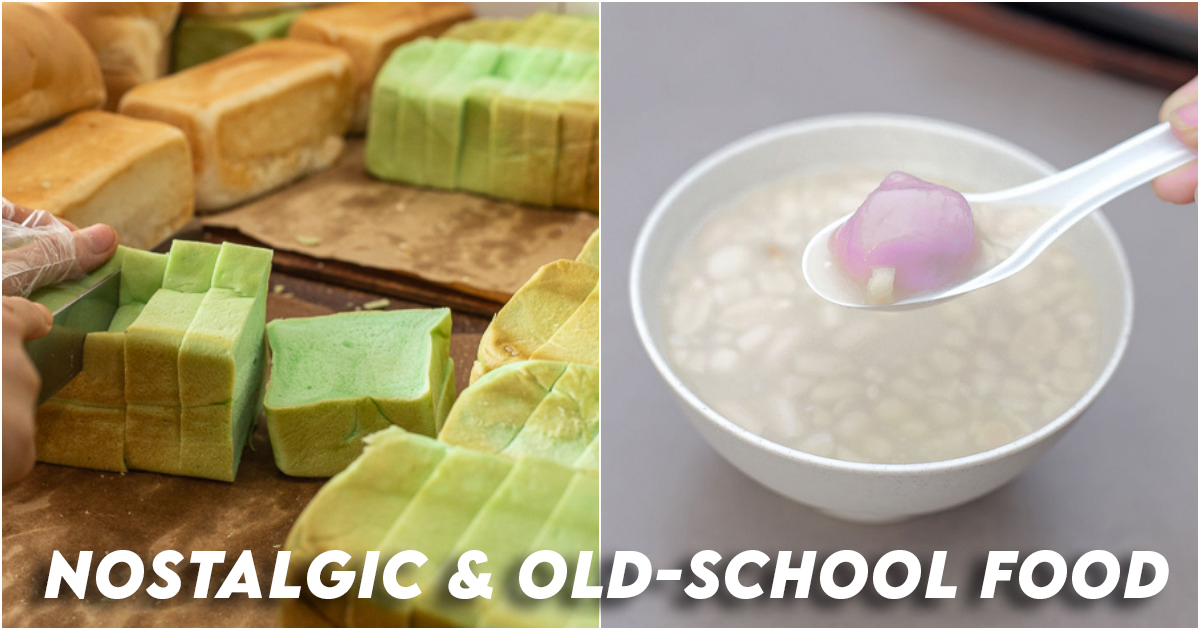 Singapore has gone through plenty of changes over the years and we have evolved from a humble little fishing village to a bustling economic hub. As we continue to progress and grow, it is inevitable that we leave behind certain parts of our culture and roots.

One area that has certainly gone through plenty of changes is our food scene. Over the years, with new food fads popping up all over the place, old school snacks and eats have been pushed aside and forgotten, especially by the new generation of youths. We bet that if you approach any teenager now and ask them if they want to follow you to get some bo bo cha cha, they would respond with a blank stare and a confused “huh?”.

For those of you who are sick of the salted egg and mala trends and believe that old is gold, here is our guide to 10 old-school places in Singapore that sell nostalgic foods from your childhood. For the people who don’t know anything about traditional Singapore food, educate yourselves by reading this list.

END_OF_DOCUMENT_TOKEN_TO_BE_REPLACED 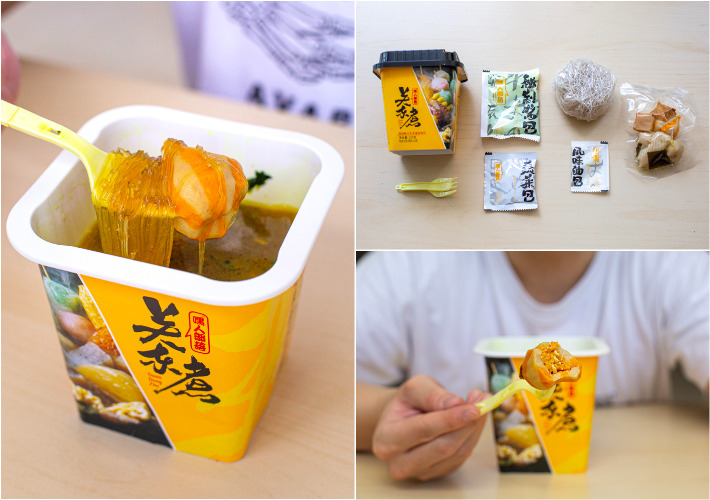 If you’re a fan of the Mala Oden by Snacksdelivery.sg, you’d be excited to know that there is now a different flavour of this popular oden snack for you to try.

Cue Hei Ren Bu Luo Mushroom Oden, an instant noodle option that is perfect for a midday snack or to satisfy your midnight hunger pangs. 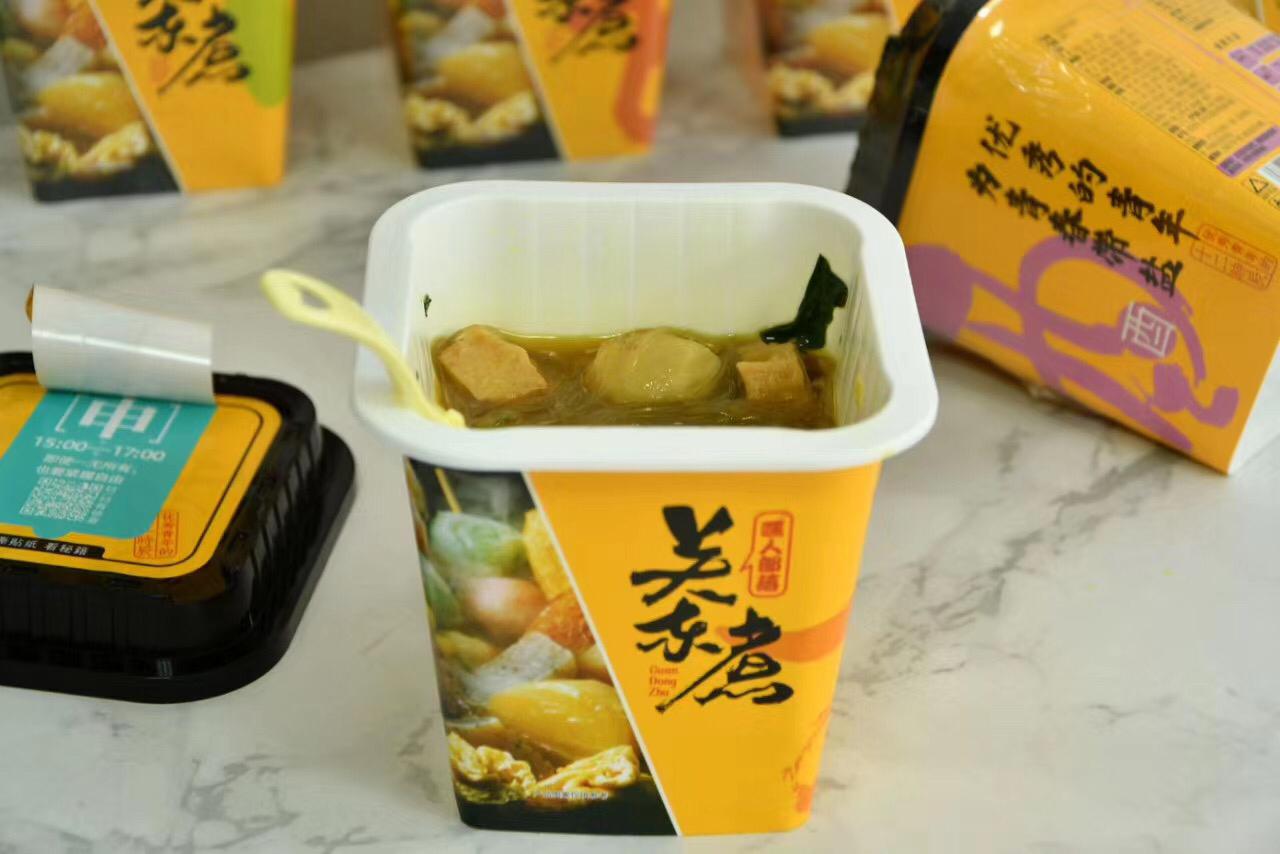 While the popular Mala Oden provides you with a fiery kick that leaves your senses tingling, the Mushroom Oden is the perfect option for people who have a low spice tolerance. Each cup comes with a variety of fishcake that is doused in a rich and savoury soup; we promise you that it’s good till the very last drop!

END_OF_DOCUMENT_TOKEN_TO_BE_REPLACED 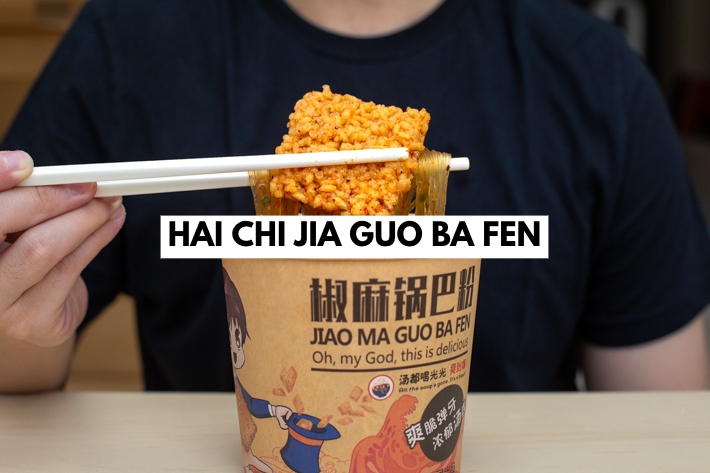 Unless you’ve been living under a rock, you probably would have come across some form of these spicy noodles from Hai Chi Jia that have been making waves across the internet for the past few weeks. These popular snacks in Singapore have become very popular as they are not only easy to prepare but incredibly addictive.

If you love the Mala Oden and Spicy Clam Noodles from Hai Chi Jia, you definitely need to give the Jiao Ma Guo Ba Fen a shot and get a few cups of these from snacksdelivery.sg.

END_OF_DOCUMENT_TOKEN_TO_BE_REPLACED This all-new Mala Oden by snacksdelivery.sg will have you rethink instant cup noodles.

Gone are the days when we can be pacified by mere chicken cup noodles. Our taste buds have been absolutely spoilt by all the innovative options in Asia and this Mala Oden joins the league of trending snacks in 2020.

For as cheap as S$3.60 per cup (if you purchase 3 cartons at a go), this Mala Oden is our new addiction and we’ve been eating one cup every day. No joke!

END_OF_DOCUMENT_TOKEN_TO_BE_REPLACED 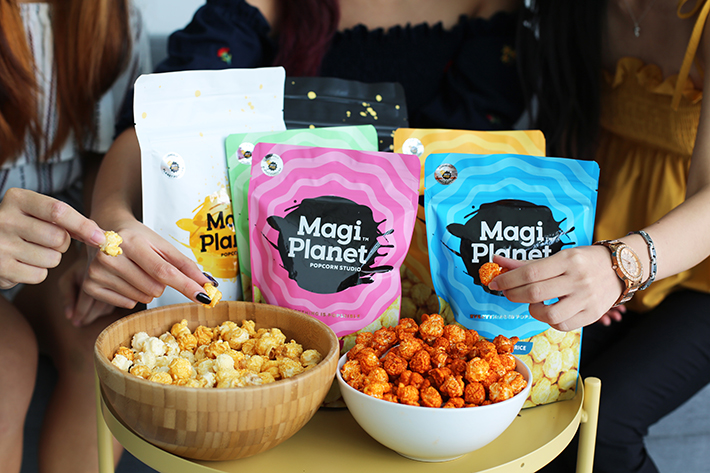 Artisanal popcorn seems to be dominating the snack food market as of late with several new brands presenting their own innovative take on the staple movie theatre titbit, often throwing some pretty unusual yet tasty flavours into the mix. Magi Planet is one such name that’s worth bearing in mind.

Previously known as Planet Popcorn, Magi Planet is one of Taiwan’s leading gourmet popcorn brand which has made its presence in Singapore since 2012. They currently have a popular following in 7 countries around the Southeast Asian region alone. Come August this year, they will officially be opening their doors here in Singapore. 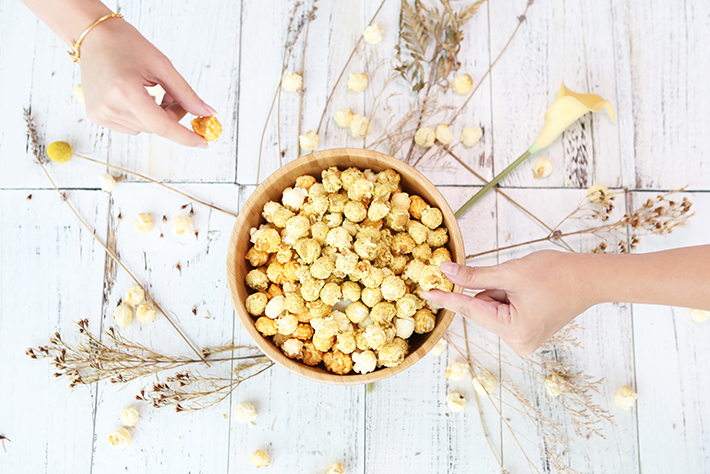 Their main focus is on creating popcorn with Asian-inspired flavours. Specially hand-crafted using only the finest ingredients, Magi Planet’s repertoire of gourmet popcorn never fails to achieve the perfect balance between tastiness and trendiness. In light of the coming National Day, Magi Planet will be introducing 2 new flavours—Chilli Crab & Chicken Rice—to pay tribute to two of Singapore’s most beloved dishes.

From now until 31 Dec 2018, our readers can quote ‘ladyironchef’ to get 10% off your Magi Planet purchase on http://www.sgplanetpop.com as well as a free medium pack of Magi Planet popcorn.