This all-new Mala Oden by snacksdelivery.sg will have you rethink instant cup noodles.

Gone are the days when we can be pacified by mere chicken cup noodles. Our taste buds have been absolutely spoilt by all the innovative options in Asia and this Mala Oden joins the league of trending snacks in 2020.

For as cheap as S$3.60 per cup (if you purchase 3 cartons at a go), this Mala Oden is our new addiction and we’ve been eating one cup every day. No joke!

For the uninitiated, oden is quite simply Japanese-style yong tau foo, where a mix of fishcake variations are served in a sweet dashi soup. Take the sweet soup out and replace it with kickass mala soup and you have the Mala Oden. 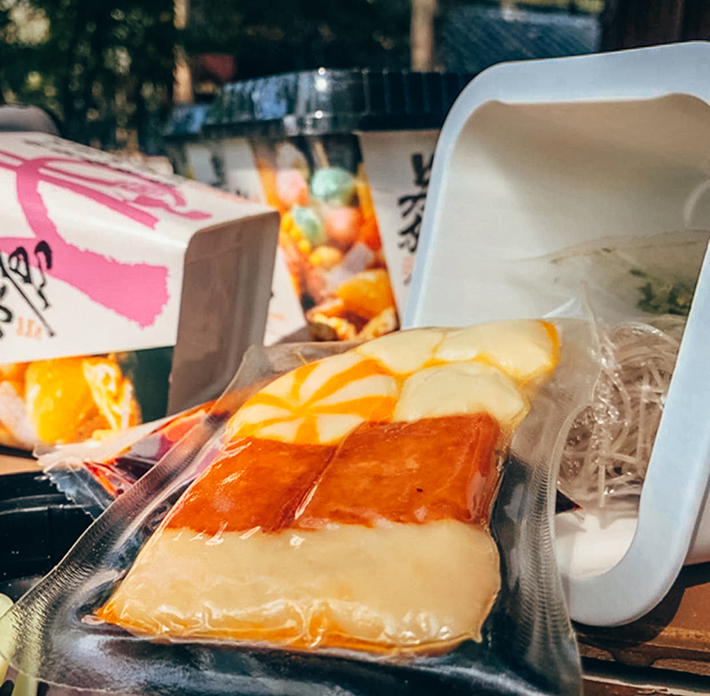 In a nutshell, this instant snack is a cup chockfull of goodness. Each cup comes with a portion of sweet potato noodles (or what we Chinese know as tang hoon), dried veggies and a generous mix of fishcake.

You can customize the spice level by adjusting the amount of water added. There are suggestions on the cup itself for mild spicy to super spicy. Brilliant. 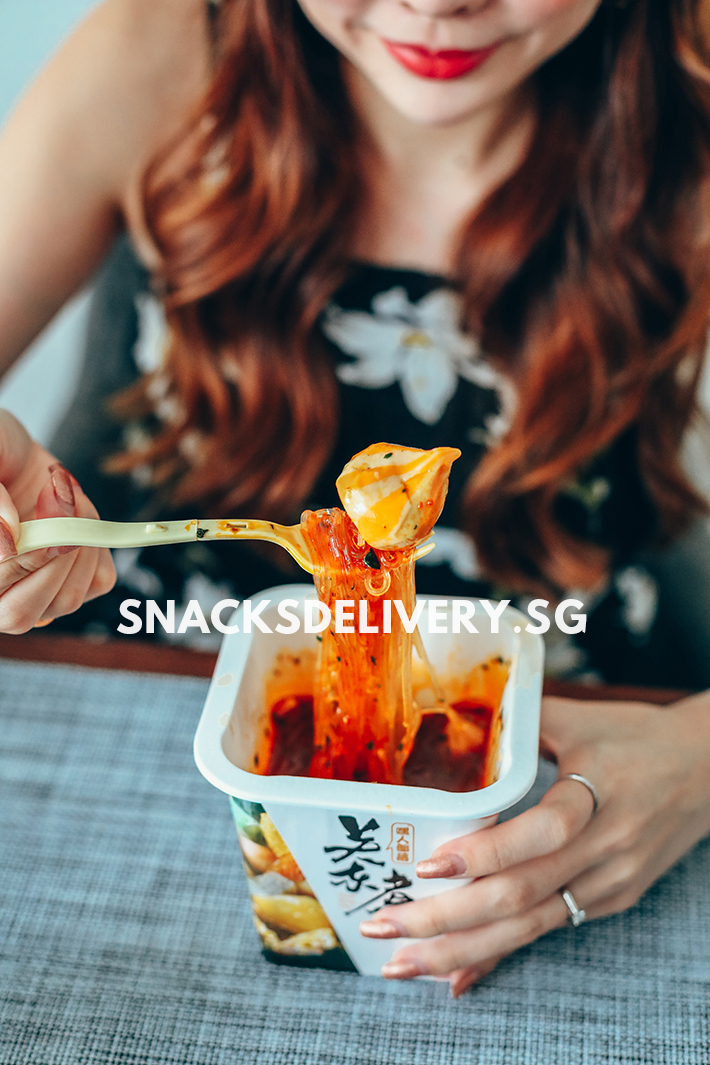 The end result is a comforting cup of Mala Oden that is so flavourful, it will leave you wanting more. The soup isn’t as numbing and spicy as it looks, and in fact very drinkable without burning your throat!

This Mala Oden can be a meal on its own, and makes a great snack any time of the day. Want to be a baller? Add abalone slices and razor clams to level up your Mala Oden. Other suggested ingredients to throw into your cup are ham, luncheon meat, crabsticks, button mushrooms and enoki mushrooms.

Seriously, how can we ever go back to regular instant noodles?! Give us Mala Oden any time! 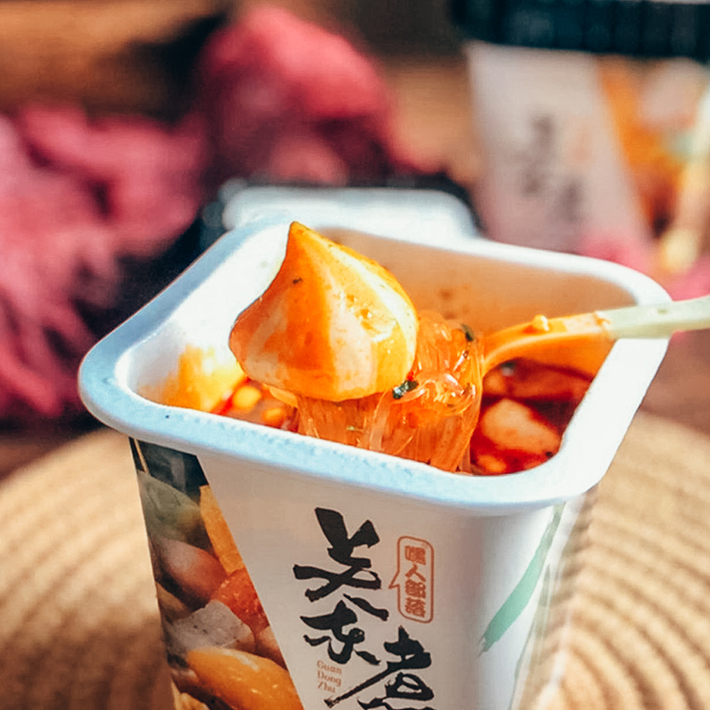 snacksdelivery.sg is the official distributor of Mala Oden. The first two batches of stocks were sold within 36hrs. There are currently ready stocks for this popular Mala Oden on snacksdelivery.sg, so don’t miss out on it again!

This post was brought to you by Snacks Delivery.