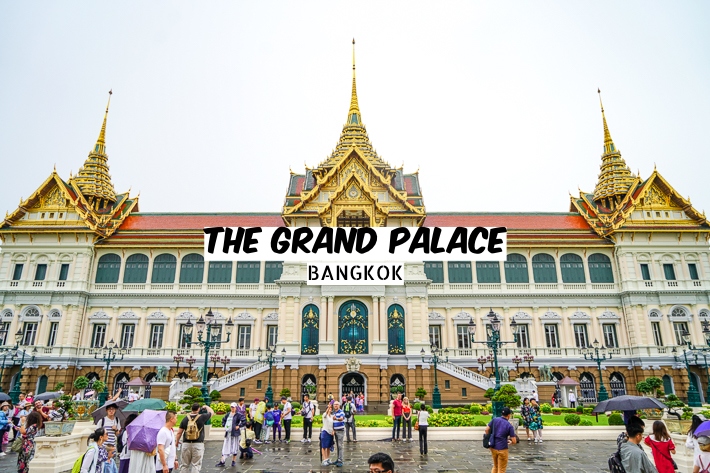 While Bangkok is well-known for its shopping and food scene, it also boasts an incredibly rich and unique history. If you want to immerse yourself in Bangkok’s beautiful culture but you don’t know where to start, one of the places that you need to add to your  Bangkok itinerary is the Grand Palace.

Located in the old city of Bangkok on the banks of the famous Chao Phraya river, this majestic, sacred landmark is nothing short of breathtaking. We recommend that you visit this along with other famous sites such as Wat Arun and Wat Pho, which are all a short distance from each other. Men are expected to wear long pants with shirts that have sleeves. Women, on the other hand, should be modestly dressed in clothing that covers the shoulders and legs. Covered shoes are recommended but if you want to wear sandals, it is advisable to wear socks with them.

When we visited the temple, the temple was filled with throngs of people and it was very crowded, so for those of you who hate crowds, do take note of this before you visit the place. 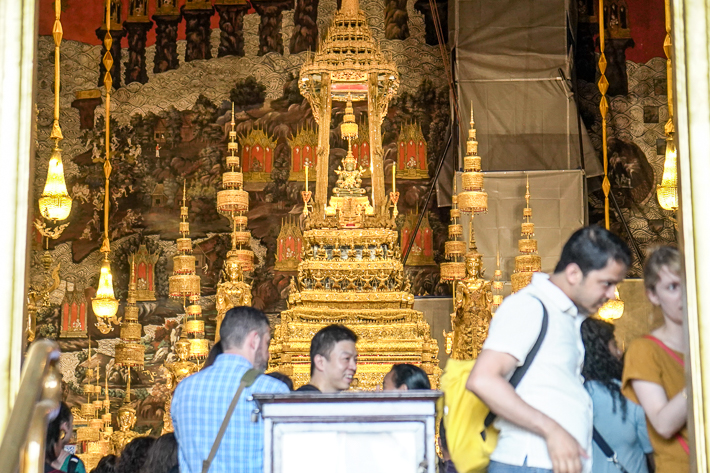 WAT PHRA KAEW (THE TEMPLE OF THE EMERALD BUDDHA)

The Grand Palace houses Wat Phra Kaew, which translates to ‘The Temple Of The Emerald Buddha’. This is one of the most sacred places in the whole of Thailand and the small Buddha statue that resides in the temple is believed to be more than 2000 years old. The Buddha was created in India and has been moved a number of times before it was re-discovered in 1434 in a temple in Chiang Rai, Northern Thailand.

Despite being called The Emerald Buddha, the Buddha is actually made from green jade. The robes of the buddha are also changed according to the seasons by His Majesty the King of Thailand.

Do take note that guests are not allowed to take photos of The Emerald Buddha within the temple or you will be fined. 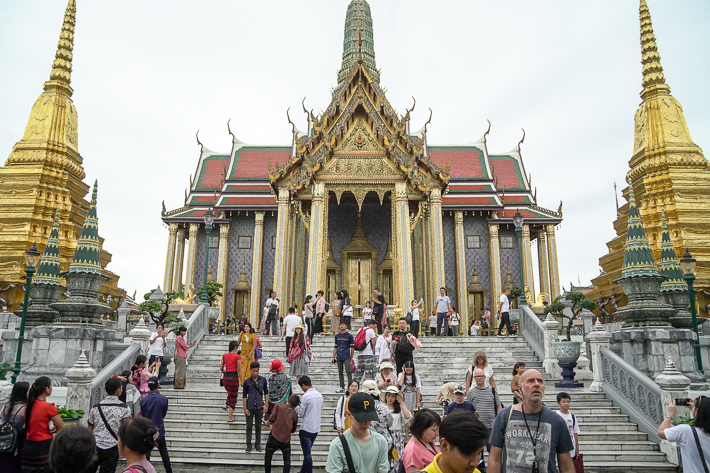 What we love the most about the Grand Palace is its stunning and intricate architecture. We could honestly spend a whole day here just admiring the detailed handiwork of these breathtaking structures and it is just surreal thinking of how the people in the past had managed to construct these beauties with limited tools and machinery. 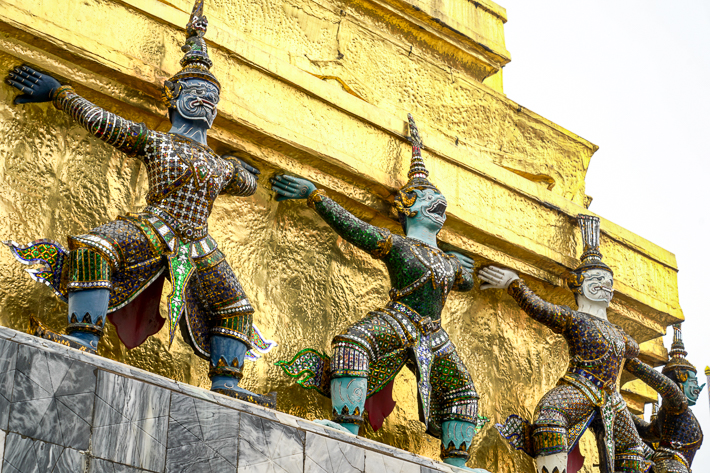 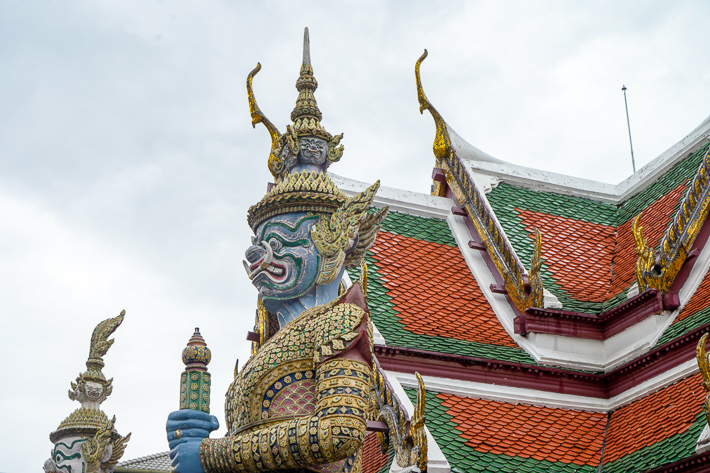 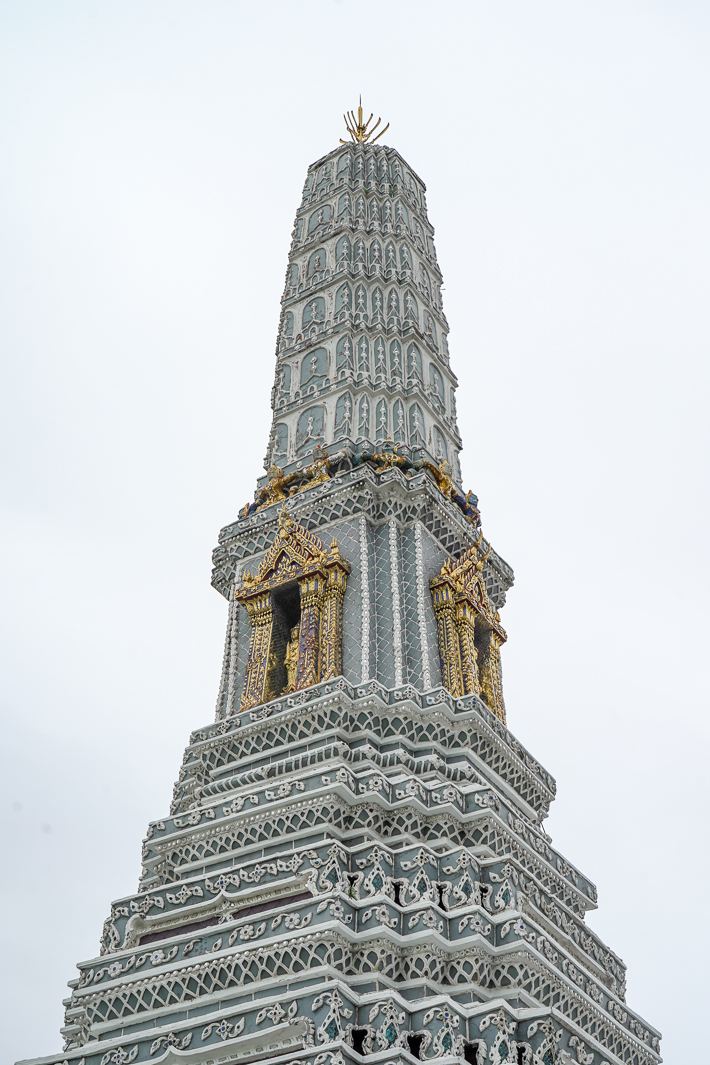 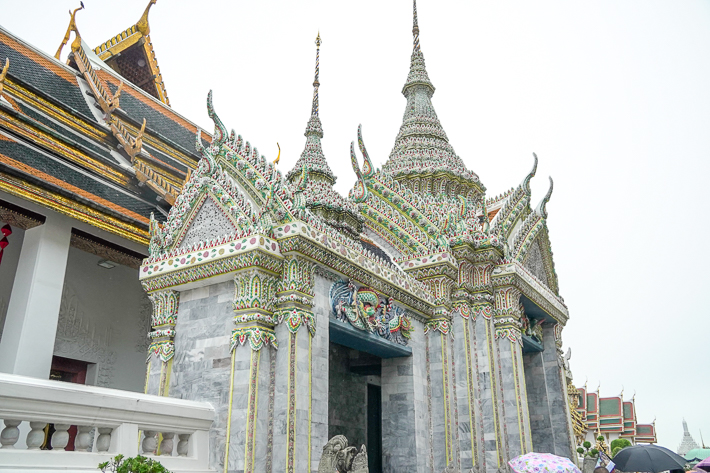 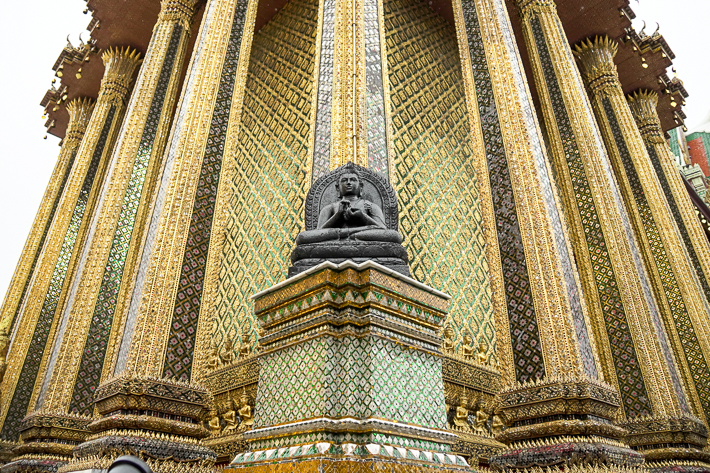 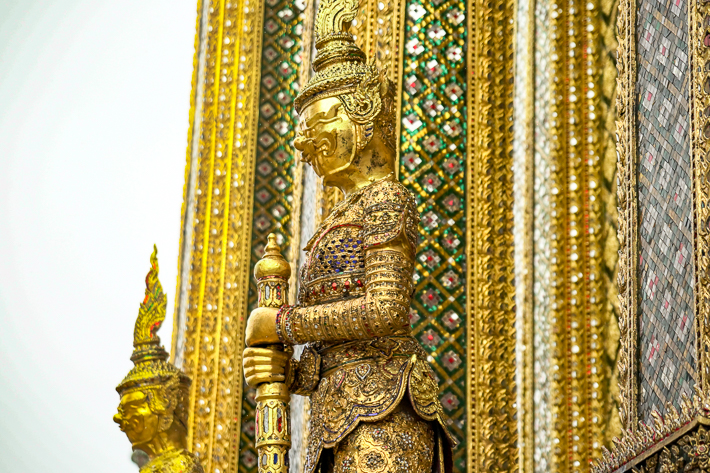 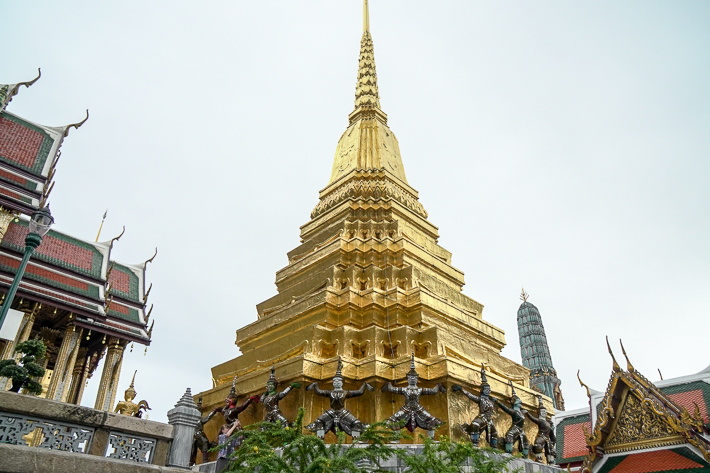 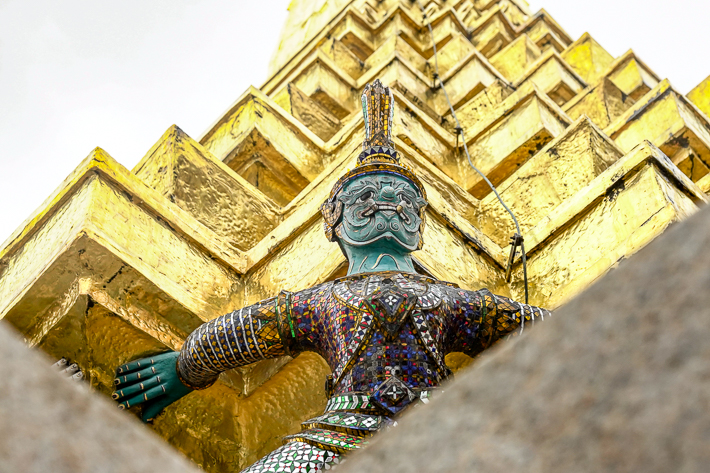 Feel free to take a few snapshots with the gorgeous architecture as a memento but do take note that as the palace grounds are usually very crowded, it can be quite hard to do so without having someone wander into your shot. 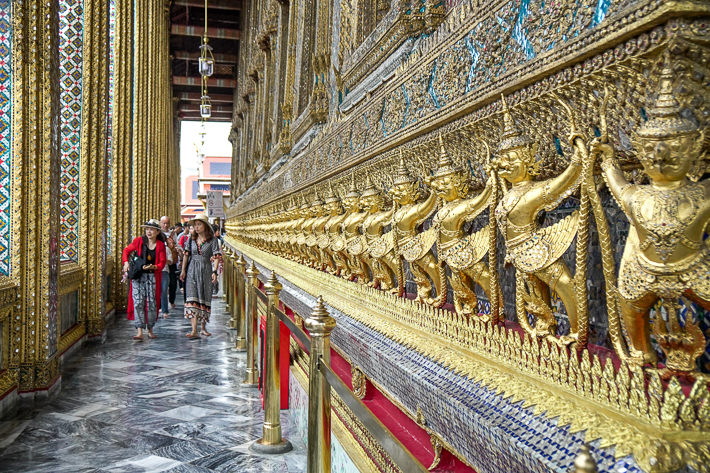 EXPLORE EVERY NOOK AND CRANNY

The palace grounds are massive and it is pretty easy to get lost while you explore the place. We ourselves ended up going in circles before finding our way out of the grounds. However, take this chance to properly explore every inch of the palace. Every wrong turn led us to something interesting like detailed murals, majestic statues and gold speckled structures. 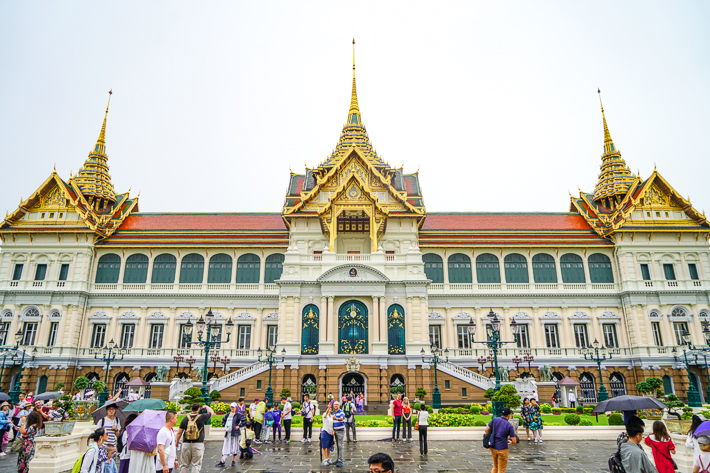 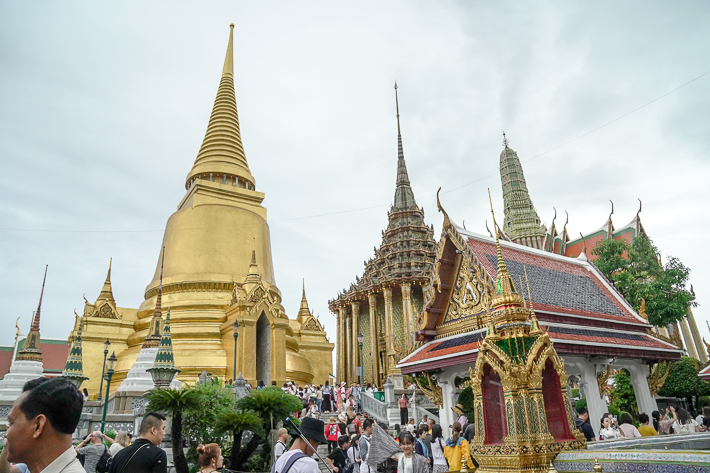