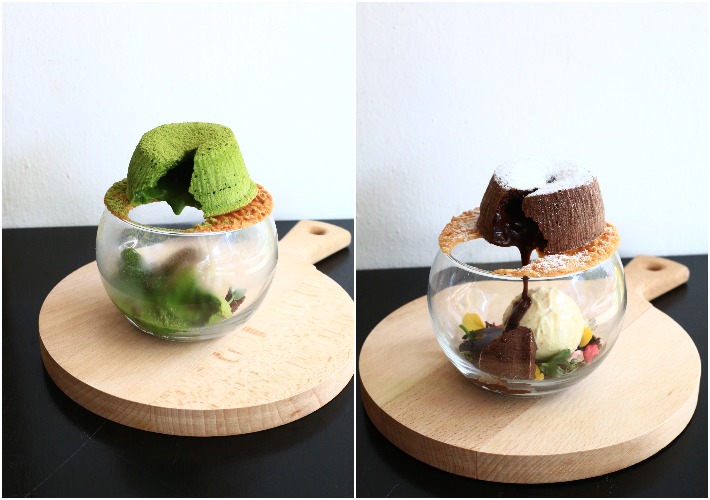 Non Entrée Desserts—known for its creative desserts such as Avalanche Lava Cake, Bak Chor Mee dessert and Kaya Toast dessert—has just announced that it will be closing on 20 Oct 2019.

The dessert parlour at Rangoon Road was created with the philosophy to provide premium fine dining quality desserts at reasonable prices and they made waves with its avalanche lava cakes.

They became even more popular with the creation of Singapore-style desserts including the Bak Chor Mee Dessert, Kaya Toast Dessert, Nasi Lemak Dessert and many more.