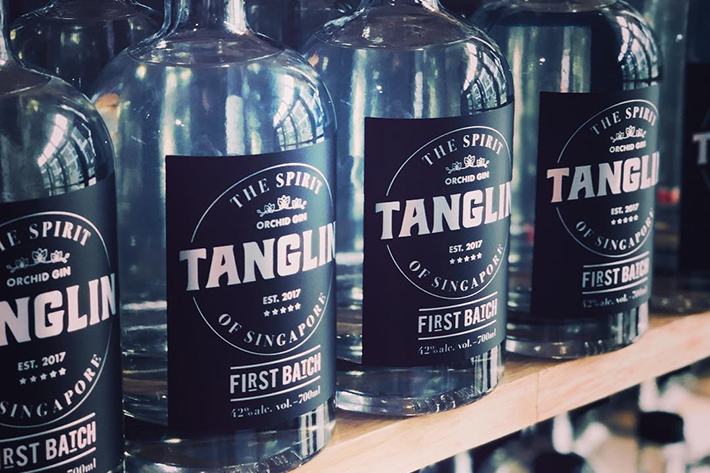 Perhaps one of the first few cocktails you’d start with when you first hit a club would be the classic Gin and Tonic: a highball cocktail made with Gin and Tonic water poured over ice.

While we might have never actually given much thought to the origins of the spirits served— granted, alcohol is usually imported—you’d never actually expect to find a distillery on home ground.

Situated among dozens of other mini factories that churn out baked goods is where Tanglin Gin—a micro-distillery—produces what can be considered Singapore’s very own homemade gin. It’s rather surprising; really, how long it took for our first distillery to appear, considering how much of Singapore’s nightlife centres around drinking? 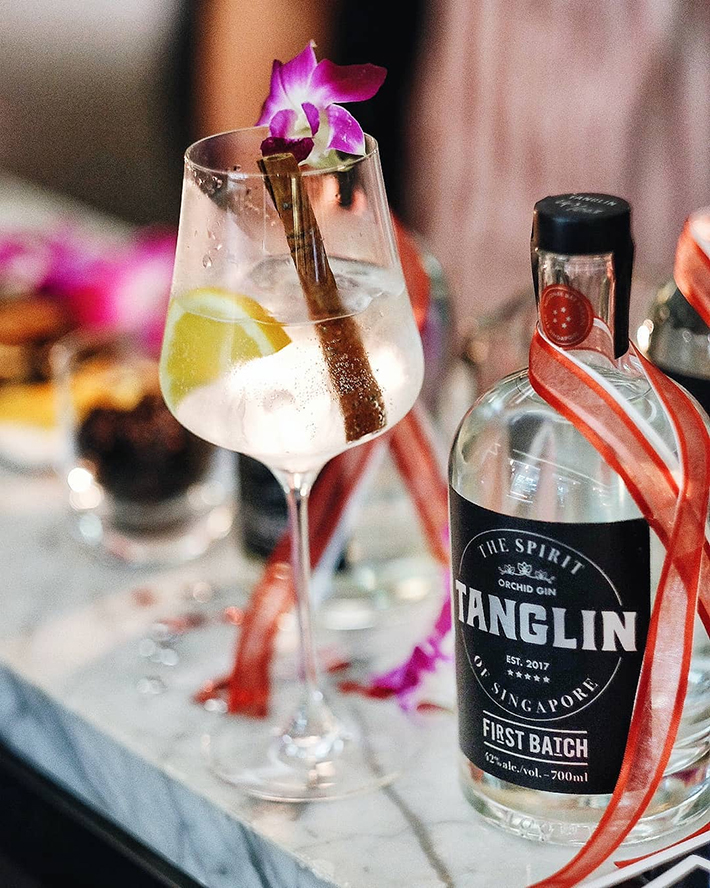 Named after “Twa Tang Leng”, meaning “Great East Hill Peaks”, Tanglin was once home to plantations growing pepper, nutmeg and ginger. Tanglin Gin can also be believed to be continuing this tradition of growing such flavours in their own unique way.

As Singapore’s only hand-crafted spirit that’s distilled in Singapore, it’s absolutely crucial to the team that it bottles the spirit of Singapore in it, and they have done so by articulating 11 different botanicals that define and represent the multitude of cultures and ethnicities in our city. So what it is that makes up a bottle of Tanglin Gin? Of course, it’s impossible to have gin without juniper berries, with a twist in the form of Indian Amchoor—unripe green mango in a powdered form—which adds an extra citrus note to it, and of course, what really makes it Singaporean, Orchid flowers.

To be more specific, it’s the dried stems of the Dendrobium Orchid—more commonly known as the Chinese immortality herb, Shi Hu, and the vanilla beans extracted from the fruit of the Vanilla Orchid. 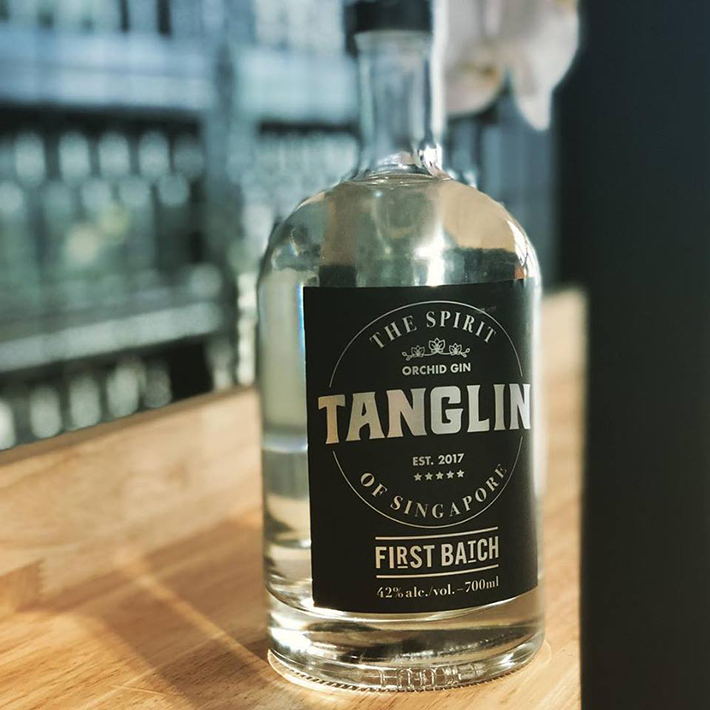 They also add organic oranges to give an added touch of sweetness from citrus. Taking inspiration from Australian gins, they make their own unique flavour profile by placing said oranges directly below the vanilla.

The resultant taste is unlike your regular varieties. It’s sweet from the vanilla and liquorice while giving a full-bodied creamy mouthful that goes even further with a dash of tonic and a squeeze of orange for a citrusy lift. 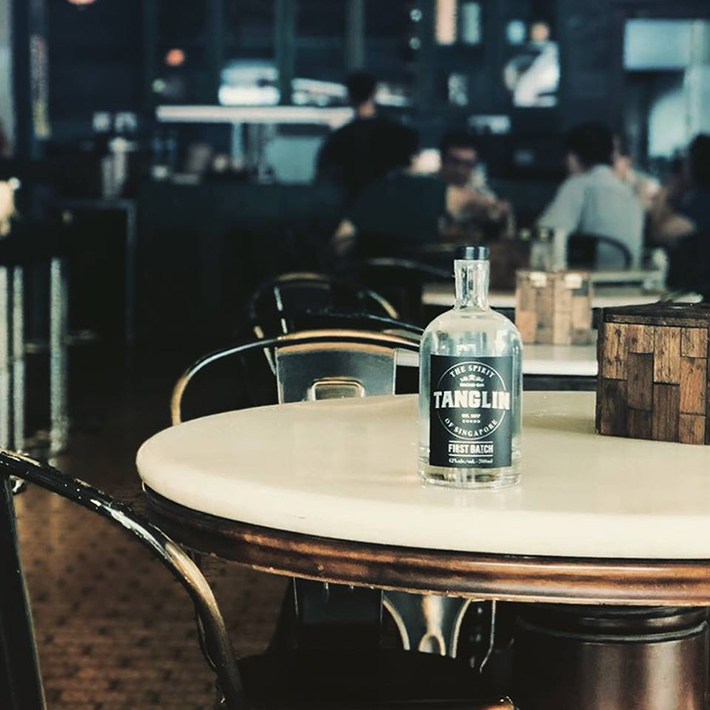 Tanglin Gin continues to aim to push for more recipes that would tie in with local flavours while proudly saying they are the definition of a good quality gin, and one that is made in Singapore.

While the distillery is not open to the public, you’re still able to purchase a bottle of the spirit online.