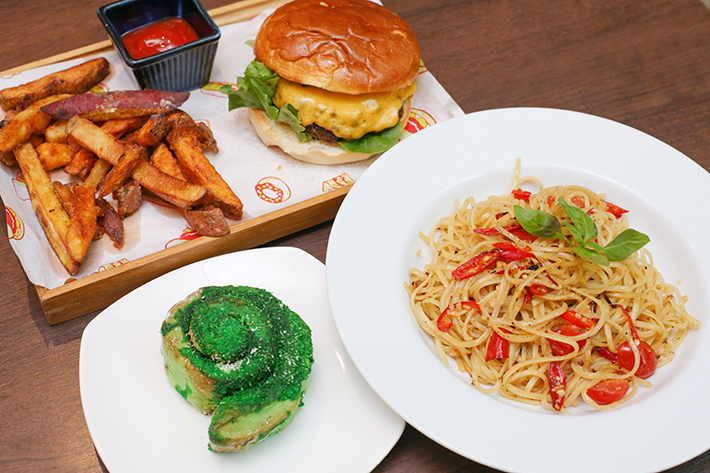 Nestled within the contemporary and sleek XY Hotel Bugis Singapore is Kava Bistro. This cosy little bistro and cafe is run by a family dishing up Halal-Western fare that are fused with Asian flavours.

With a swan floatie drifting through the pool seen overhead through the transparent panel while Queen’s Radio Ga Ga played in the background, stepping into the space that Kava Bistro occupies is like entering a problem-free world.

From Classic Cheeseburgers to Kava K-Pop Drumlets and Ondeh-Ondeh Cinnamon Rolls, Kava Bistro’s unique food selection and charming ambience enraptured us within the first few minutes we were here. 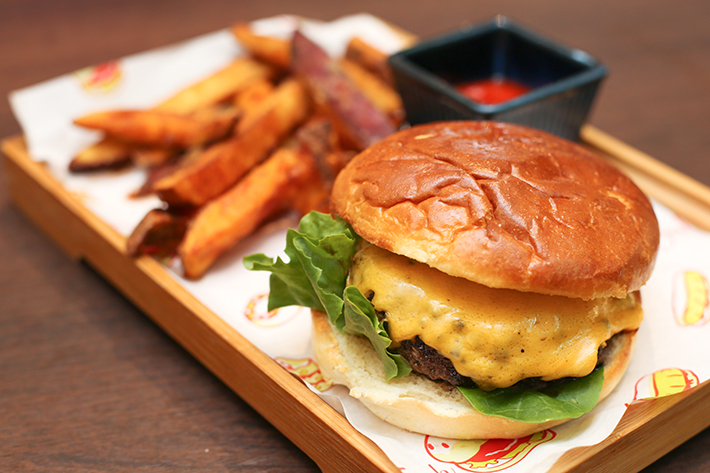 The first dish we had was the Classic Cheeseburger (S$10). The burger instantly appealed to us with its oozy cheese, pillowy buns and thickly-cut sweet potato fries.

Although the beef patty of the burger required more seasoning, we thoroughly enjoyed the other aspects of the burger, particularly the gooey cheese that perfectly covered every inch of the huge patty.

The delicious thick-cut sweet potato fries were made up of two kinds of sweet potato—the orange and the yellow. 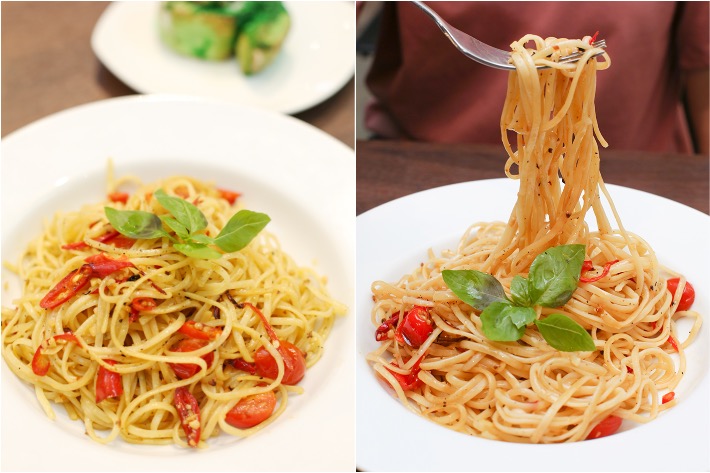 We also ordered the Classic Aglio Olio (S$12) which was served along with cherry tomatoes and smelled incredibly fragrant.

The linguine was perfectly al-dente and thoroughly coated in olive oil, flakes of black pepper, and chopped bits of red chilli and garlic. Although the pasta dish held quite a kick of spice from the black pepper and red chilli, we enjoyed the dish for its simplicity and how deliciously aromatic it was.

However, there are certain situations where bargaining in Singapore is acceptable. This includes flea markets at *SCAPE Marketplace and Lucky Plaza. 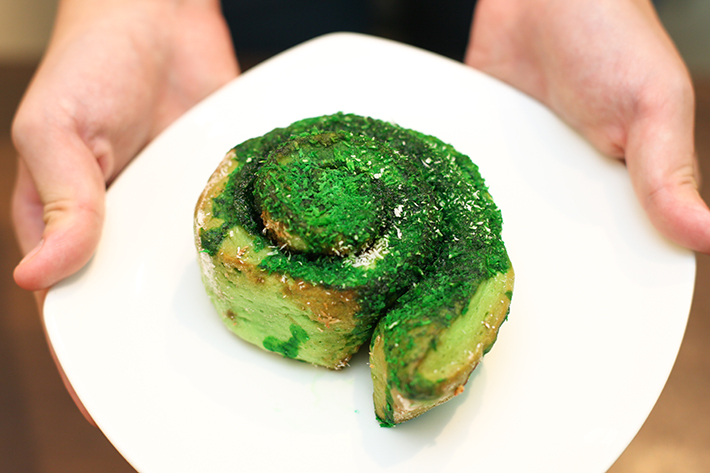 Finishing our meal off with the Ondeh-Ondeh Cinnamon Roll (S$5), this baked goodie is a combination of the very best of both desserts!

We were greeted with a whiff of the pandan fragrance upon taking our first bite, then it was followed by the sweetness of gula melaka. There was also a faint hint of cinnamon and coconut. This creative dessert is definitely not one you should miss out on despite it looking a bit more intimidating with its rich shade of green. 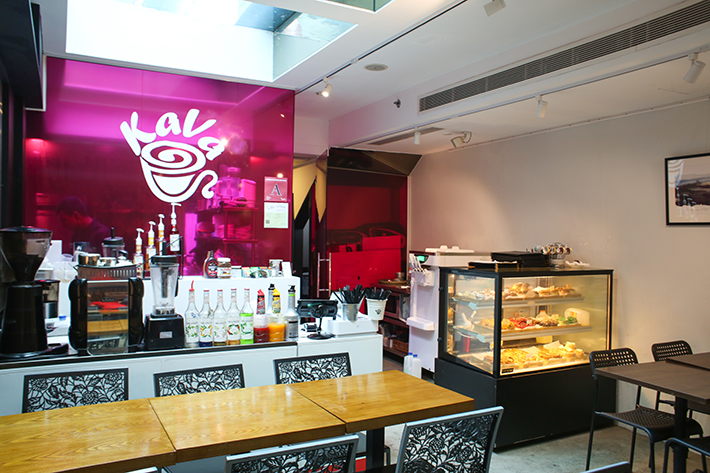