Situated in Alumni Medical Centre along College Road is Ka-Soh Restaurant, a heritage restaurant which has been around for the past few decades. They are known to serve one of the best prawn paste chickens and fish head noodles in Singapore, so much that they were listed in the Michelin guide for the 2017 Bib Gourmand Awards.

Ka-Soh Restaurant started out in 1939 as a pushcart stall and now has almost 80 years of history under their belt. They currently have 5 branches worldwide—2 in Singapore, 2 in Malaysia and 1 in Indonesia. 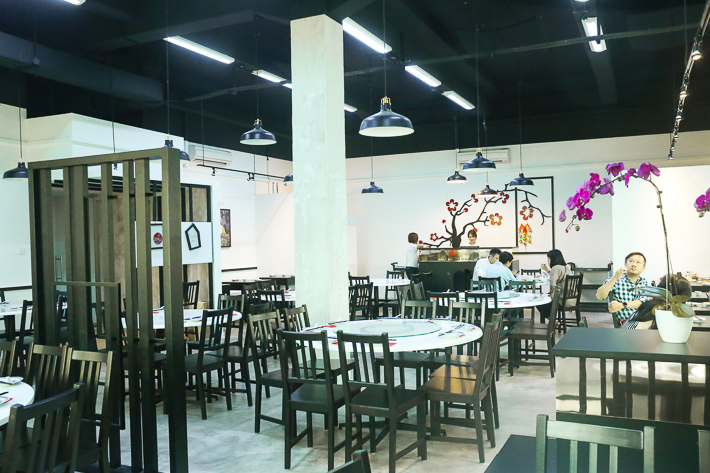 Ka Soh Restaurant is what you would expect from a typical Chinese restaurant. Tucked away in a corner of Alumni Medical Centre near the Singapore General Hospital, some may face difficulty getting there; but once you do, you’d be gloriously rewarded.

WHAT TO EXPECT AT KA-SOH RESTAURANT

Boasting a rather extensive menu featuring mostly zi char fare, diners can take their pick from a wide variety of dishes, including a range of noodle dishes, fried rice, and plenty of side dishes. 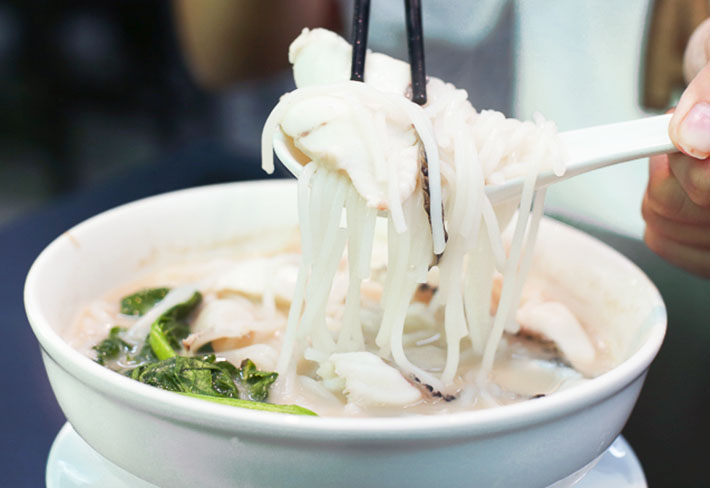 No dining experience at Ka-Soh Restaurant would truly be complete without trying their Signature Fish Soup Noodles. One portion of sliced fish noodles (S$7.50) will definitely fill you up as it is generously topped with fresh slices of fish.

Ka-Soh Restaurant also offers larger portions that are meant to be shared amongst a group of 3 or more.

We heard that fish bones are boiled at high heat for six hours to give the soup a rich taste, which we reckon is what makes their sliced fish noodles stand out amongst others. 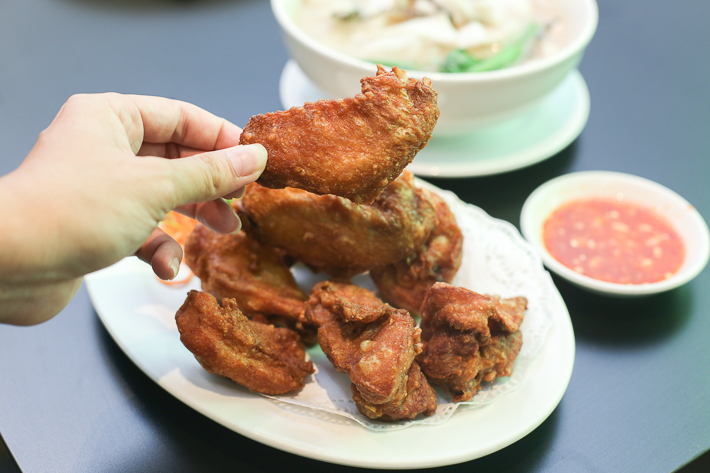 Besides the fish soup noodles, their prawn paste chicken (S$15.50) is a crowd favourite. While it is indeed slightly pricier as compared to the usual har cheong gai that one would usually get at coffee shops, it is undeniably one of the better versions you can find in Singapore.

This dish is a must-order when you are at Ka-Soh Restaurant—crispy, juicy and very fragrant, you will find yourself reaching for another piece in no time. 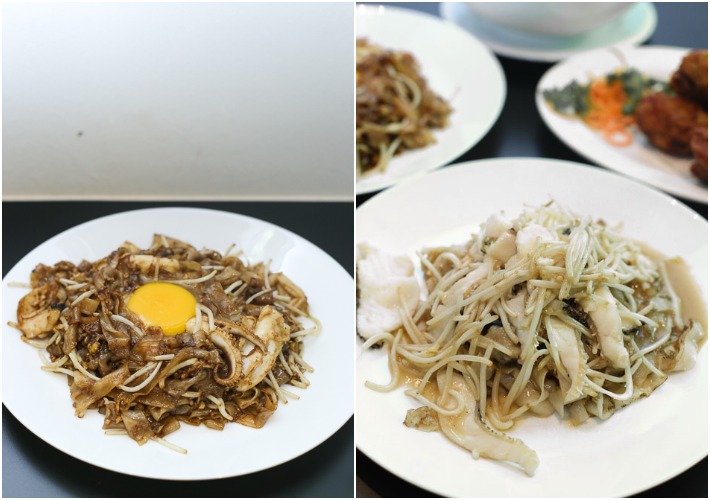 OTHER DISHES TO LOVE

The other dishes at Ka-Soh Restaurant are rather impressive as well. We had the Fish Slice with Tossed Hor Fun and Bean Sprouts (S$10)—which is also one of the most popular dishes on the menu—and it was delightful to say the least. Not only did it have a generous amount of fish slices, it had a prominent wok hei flavour that gave the dish another dimension to its taste.

The Hor Fun with Dark Sauce (S$9) is similar to the previous hor fun dish, and it also boasts a distinct wok hei, but it is milder since the dark sauce taste somewhat overpowers it. Or maybe it was just that dish we had. 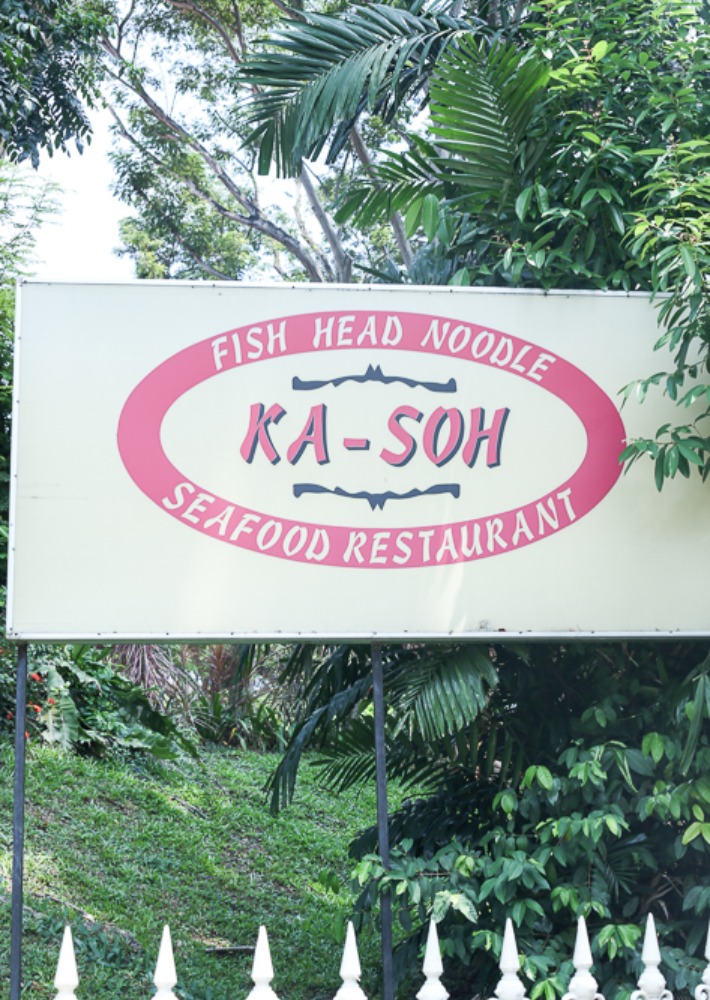 Ka-Soh Restaurant did not get listed in the Michelin guide as a Bib Gourmand restaurant for no reason. They lived up to our expectations in terms of the flavours of their food and it is not surprising to see a huge crowd patronising their restaurant during peak hours.

It also has another branch at Amoy Street known as Swee Kee Fish Head Noodle House.