When bingsu first hit the shores of Singapore, that few pioneering outlets saw snaking queues every day for months.

For the uninitiated, bingsu is a Korean shaved ice dessert. It often comes in a sharing bowl; the shaved ice may or may not be flavoured, and piled with toppings on top such as fruits and nuts.

Perhaps this was because Singaporeans have a tendency to follow where the crowd goes or maybe it was just that innate willingness to queue for food. After all, “if there is a queue, it must be good,” right?

However, would you go out of the way to satisfy your craving for a sweet ice treat or really, do you still have a craving for bingsu? Is the Korean bingsu trend still alive and how long will it last? 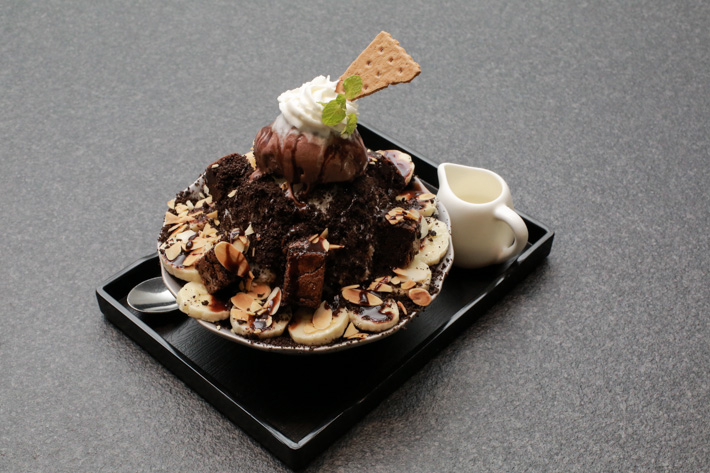 #1 WHY THE SHAVED ICE WAS POPULAR

It does not seem curious at all that bingsu quickly grew in popularity the moment it was introduced in Singapore. 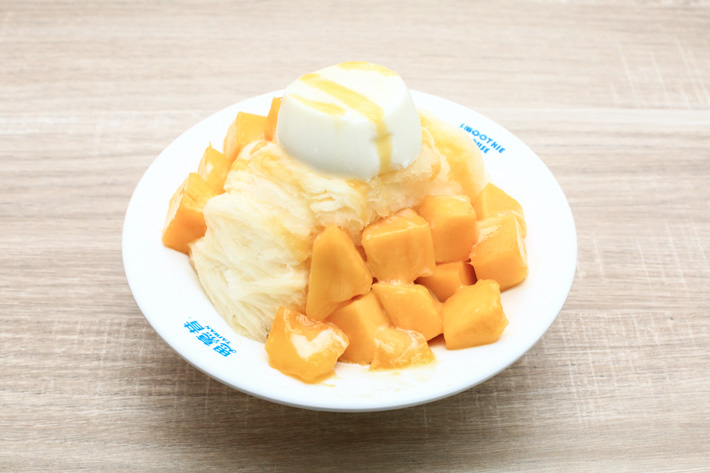 Before the bingsu came, we had shaved flavoured ice from Taiwan and it was a perennial favourite for many years. 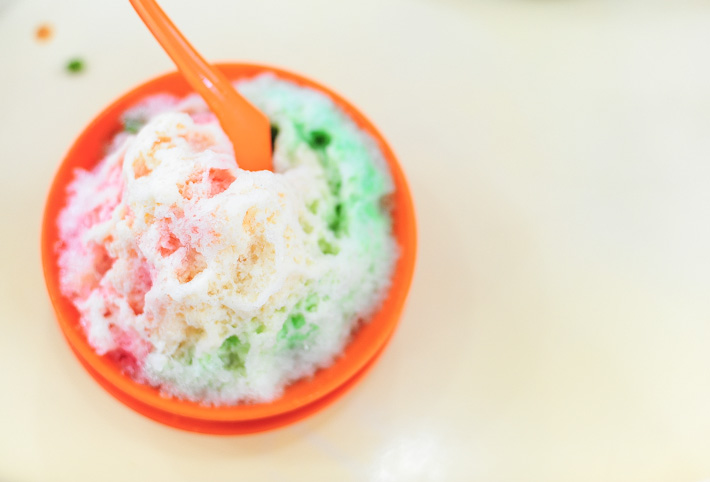 And what about our local favourite, the ice kachang? We cannot say that we were foreigners to shaved ice desserts since we have always had the luxury of enjoying a refreshing bowl of ice kachang at our local food hawker centres and kopitiams, and also, at a much affordable price. 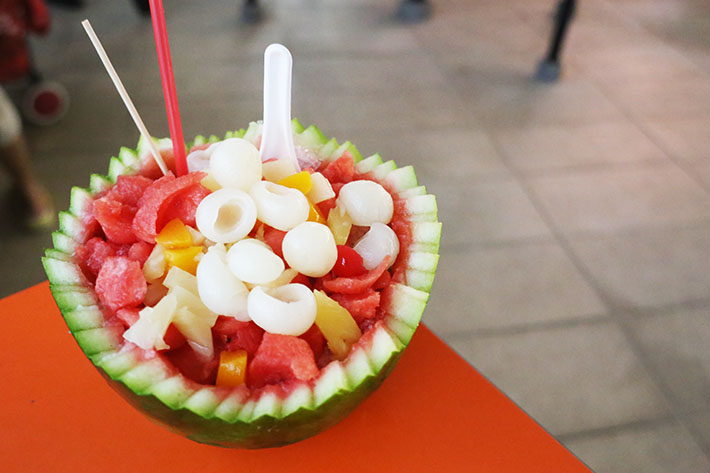 You can even get this local version of Watermelon Ice at just S$5 if you know where to go to.

To put it simply, the bingsu is actually no different from any shaved ice dessert. Although the dessert may be made out of shaved plain ice or shaved milk ice, the method of preparation is no different. Like the Taiwanese and Singapore dessert, the block of ice is also put into an ice-blending machine and ice crystals pretty much come out of the machine in the same way, as expected.

So, what even piqued our interest in this dessert in the first place? 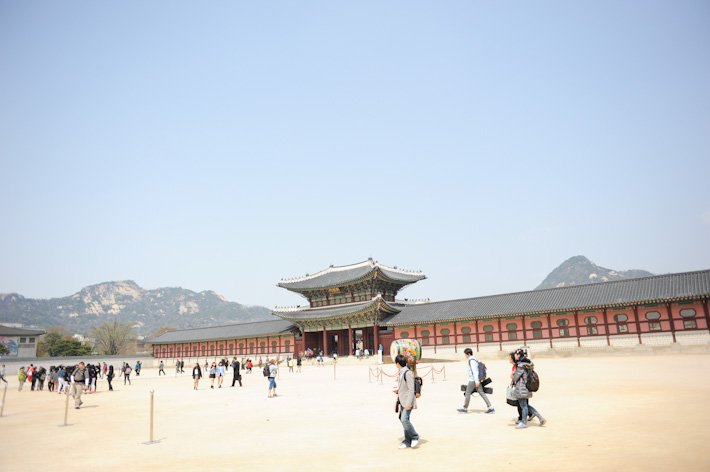 After the decline of the J-Wave, it seemed pretty inevitable that a new generation of musicians would “rise”, and it became the K-Wave era.

The K-wave popularity first began with the rapid growth in popularity of Korean Dramas in the mid-2000s, before K-pop exploded in Singapore sometime in 2008.

In Korea, bingsu is a staple especially during the crazy summer; the locals eat bingsu to cool themselves down and to enjoy something sweet in the meanwhille.

With the growth of the K-wave, bingsu set foot in Singapore in no time at all, with plenty of Korean celebrities endorsing various food cafes through advertisements or more simply, through the Korean dramas.

What follows next is predictable—cafe owners saw this trend as a business opportunity, and suddenly there was an influx of bingsu cafes all over Singapore. #3 WHY ARE WE PAYING SO MUCH FOR ICE?

You definitely cannot say that this thought has not crossed your mind: It is just shaved ice. Why would I pay so much money for ice?

Despite these thoughts, many of us were still willing to forsake our logic and we have had our fair share of paying ridiculous amounts for a bowl of bingsu; perhaps for the Instagram or maybe just because we wanted to be part of the trendy camp.

If we dissect the bingsu, the most expensive thing on the plate would probably be the ingredients that accompany the dessert—toppings of banana or canned fruits and syrup syringes (which is actually super cheap when purchased in bulk).

Yes, and we still wonder why so many are willing to pay for it. Ice kachang is less than S$2, and Taiwanese shaved ice are averagely S$8. 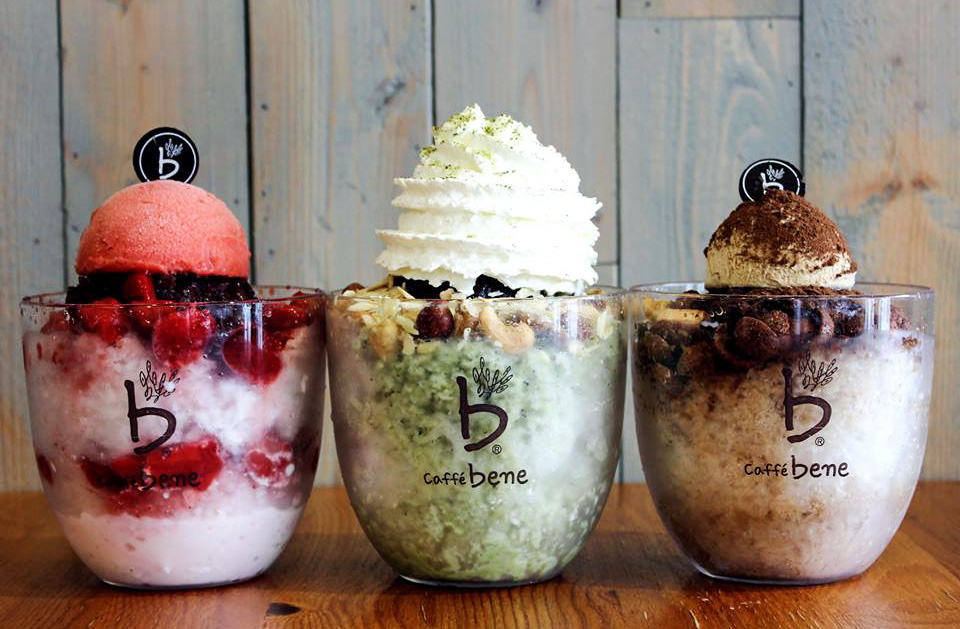 #4 OVERSATURATION OF THE BINGSU MARKET?

Then, there came a point in time when there were too many bingsu cafes around Singapore, most with similar menus and rarely daring to go beyond what was expected of the dessert.

However, there were a couple of cafes who had taken great leaps to spice up their menu by creating fusions and incorporating traditional Korean foods such as rice cakes into the dessert.

These cafes should be applauded for their innovation and creativity in pushing the food industry towards progress. However, for those bingsu cafes which are slightly too comfortable with run-of-the-mill menus packaged with high prices, it would indeed be hard to survive in the cut-throat cafe and food business. #5 OTHER FOODS ARE JUST MORE INTERESTING?

Maybe it is not so much of the oversaturation and the simplicity of the dessert. Maybe it is just the emergence of more interesting foods and even more Instagrammable food trends.

Take the Unicorn Cake for example. How pretty is this work of art which is beyond enchanting and every bit photogenic? 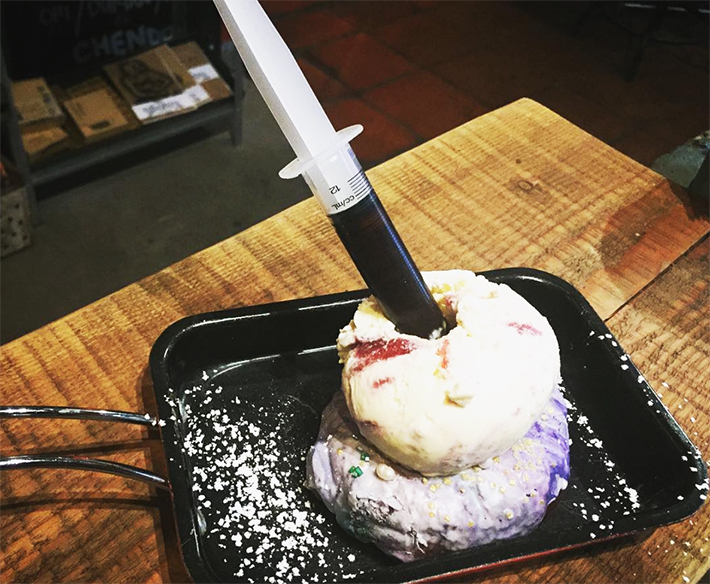 The galaxy donut trend is also another one that took Singapore by storm.

It is hard to say, because trends come and go. The bingsu trend may have died gradually but it definitely enjoyed a more significant longevity as compared to the unicorn cake and galaxy donuts. 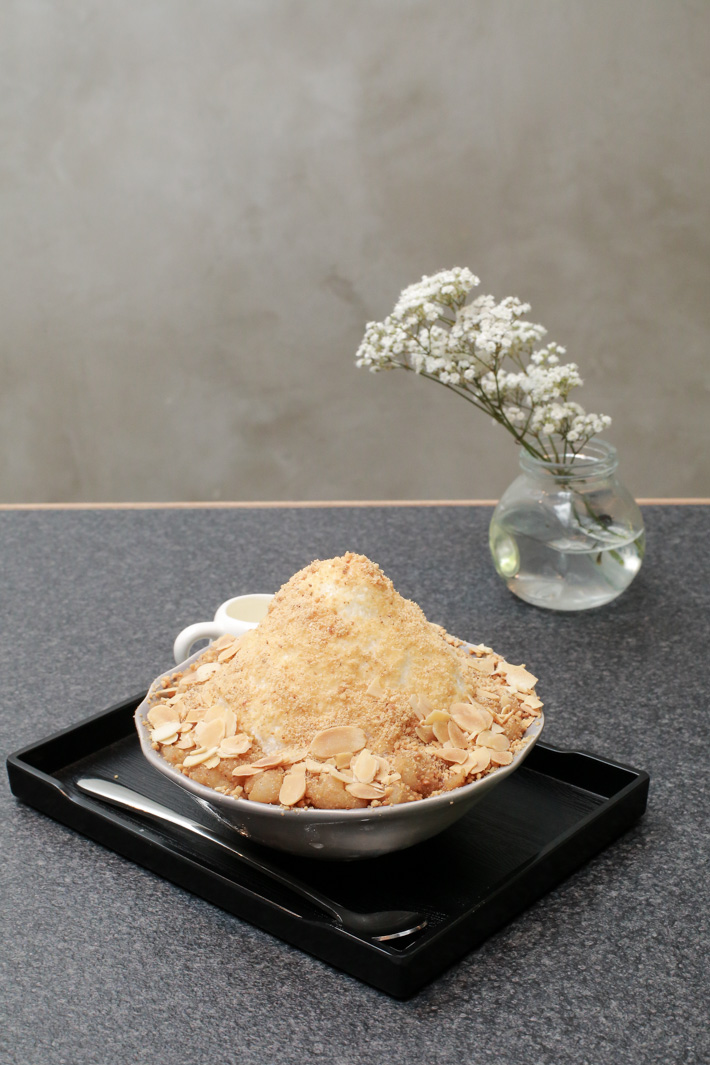 #6 THE END OF THE BINGSU TREND?

Today, it is difficult to find a bingsu cafe in Singapore which still has long queues.

Maybe we are finally realising how exorbitantly priced the dessert is and that we are only willing to pay more for desserts which require greater touches of human hands and not one that is predominantly made from a machine.

If a(nother) bingsu cafe comes along today with interesting and unconventional flavours, would you still be willing to pay for it?

It does not seem likely that we will be doing so. But will you?