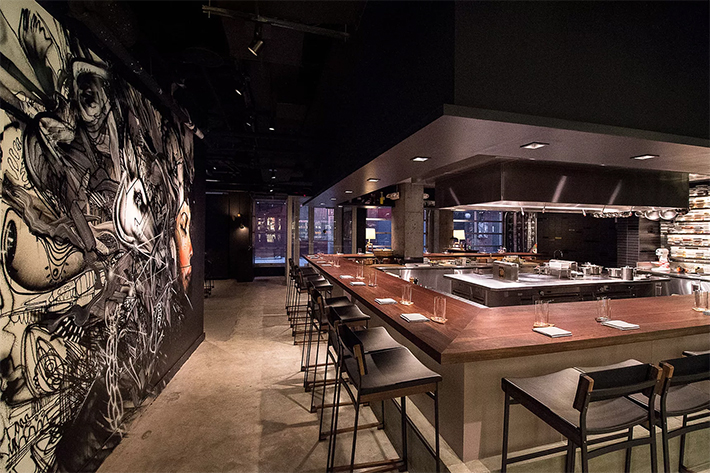 It is important to note that this prestigious appointment is far, far away from an overnight success; Ng worked his way up and accumulated culinary experiences over the past decade. 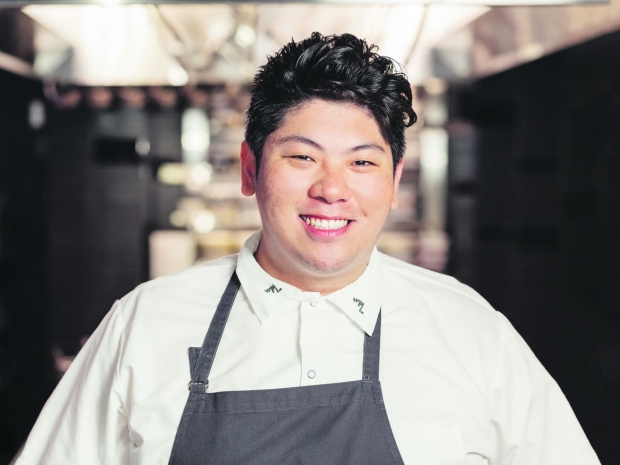 Ng’s relationship with the Momofuku empire started a couple of years ago in Momofuku’s Ssäm Bar, where he commenced his internship. But this opportunity did not just miraculously land on his laps. Ng was a go-getter who embraces the possibility of failures; he showed up at Momofuku Ssäm Bar and asked for a trial. “Even if I was rejected, at least I’d know,” he said.

Scoring a reservation at the 40-seater restaurant is a pretty tough mission due to its overwhelming popularity. Chang’s philosophy is to never forget one’s heritage and diners can look forward to scrumptious Asian-inspired American cuisine.

Ng’s fascination for cooking was sparked during his adolescent days, where he undertook Home Economics lessons for half a year at Temasek Secondary School.

Ng then went on to pursue his cooking aspirations at the Singapore Hotel And Tourism Education Centre (Shatec) and subsequently attended The Culinary Institute of America in The City of Dreams. 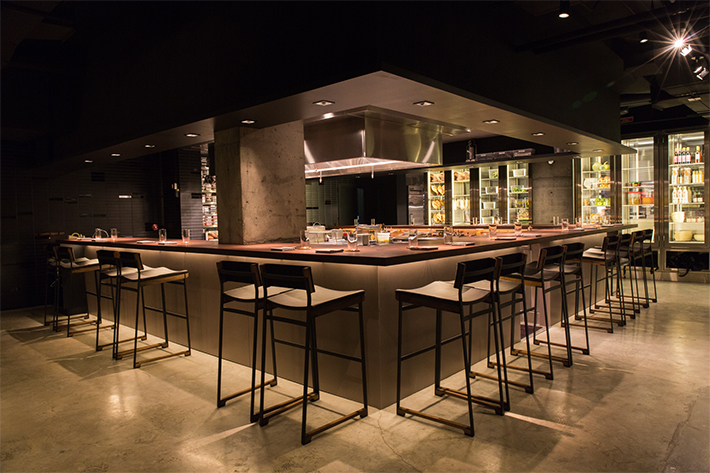 Should the opportunity arise, Ng will not hesitate to introduce kaya to Momofuku Ko’s new menu. The sweet coconut jam is considered a staple in Singapore and Malaysia, but its existence remains relatively unknown in Western metropolis such as New York City.

Will Ng eventually return home and establish his own F&B empire? Maybe. But for now, Ng remains committed to Momofuku Ko and maintaining its consistent top-notch standards. Ng’s hard work has certainly paid off, but we believe this is not the pinnacle of his career because the best is yet to come.

Nevertheless, congratulations Ng! Chasing after one’s ambition is not an easy feat but his remarkable passion and perseverance are indeed commendable and one that Singaporeans should take a leaf from.

Dreams do come true if you believe, and work hard enough.

Read: 9 Best Lobster Rolls You Must Try in New York.