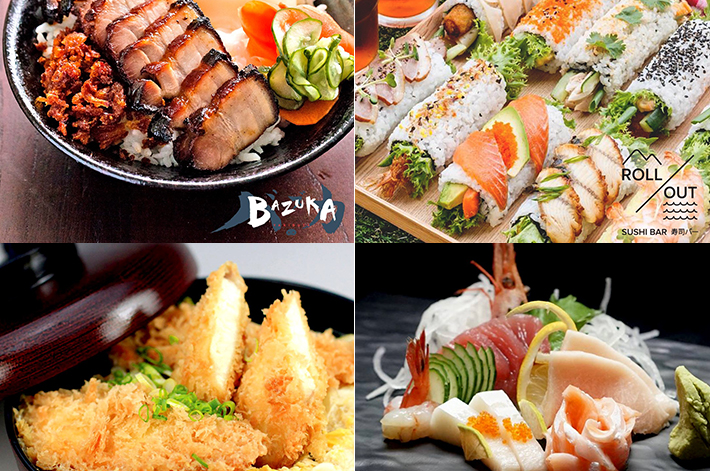 Everyone can finally have good food in just a few clicks. Gone are the days when we would have to rely on fast food takeaways! 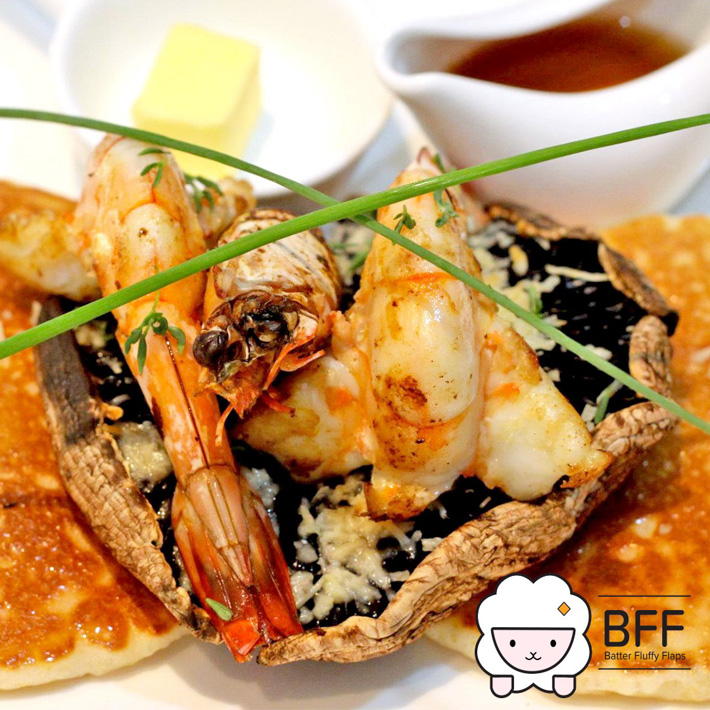 This is an overview of the weekly promotions that Deliveroo has lined up for all of us.

In the first week of Deliveroo’s promotions, it was 1-for-1 burgers, and participating burger joints included BERGS, Potato Head Folk and Wildfire Burger. And then, there were deals for Chinese food. And we saw 1-for-1 pizzas and pastas in the third week.

And you know what? The lineup will only get more exciting in the upcoming weeks. 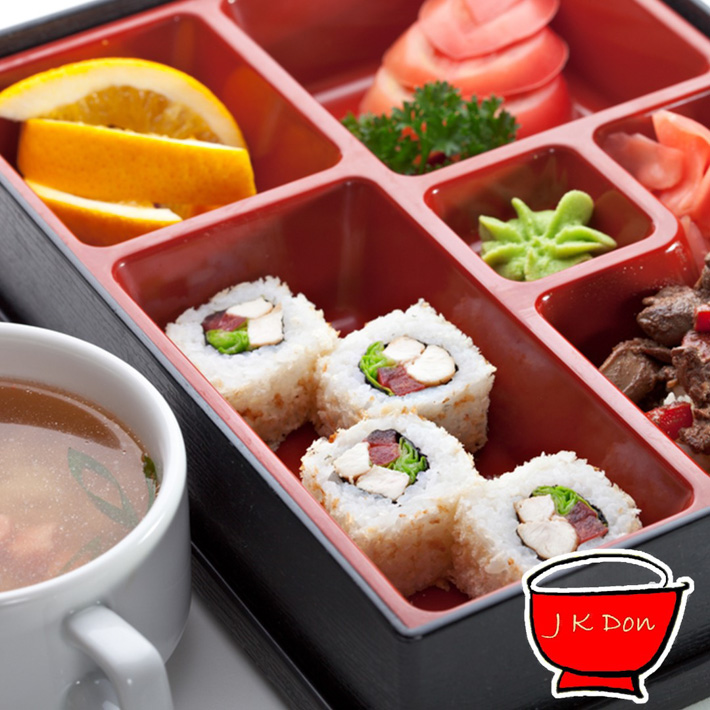 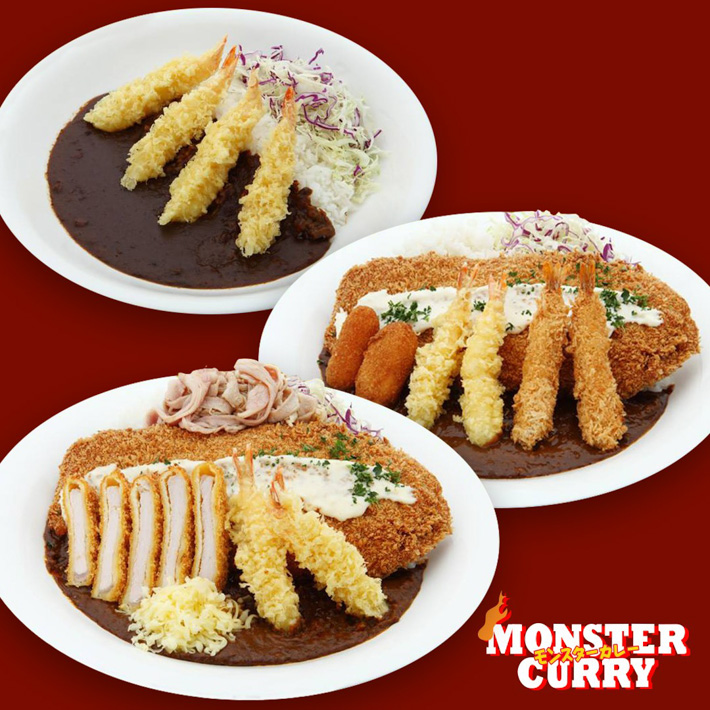 The participating Japanese restaurants include familiar names like Sun with Moon, MOF and Monster Curry. There will be no lack of options; other names in the running include Bazuka Yakibuta, Dolce Tokyo, Haha Sushi, Uogashi, Issho Izakaya, Sakanadonya Kunimaru and Sushi Deli. 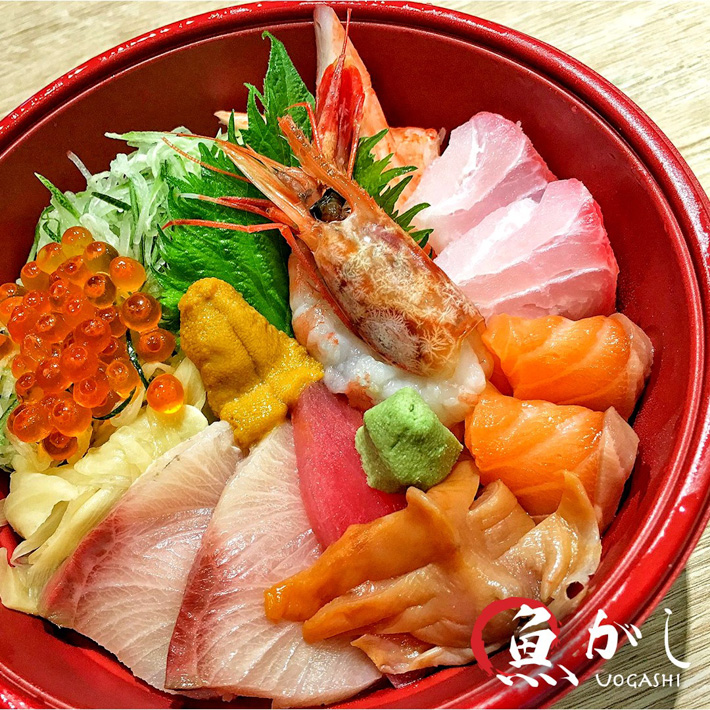 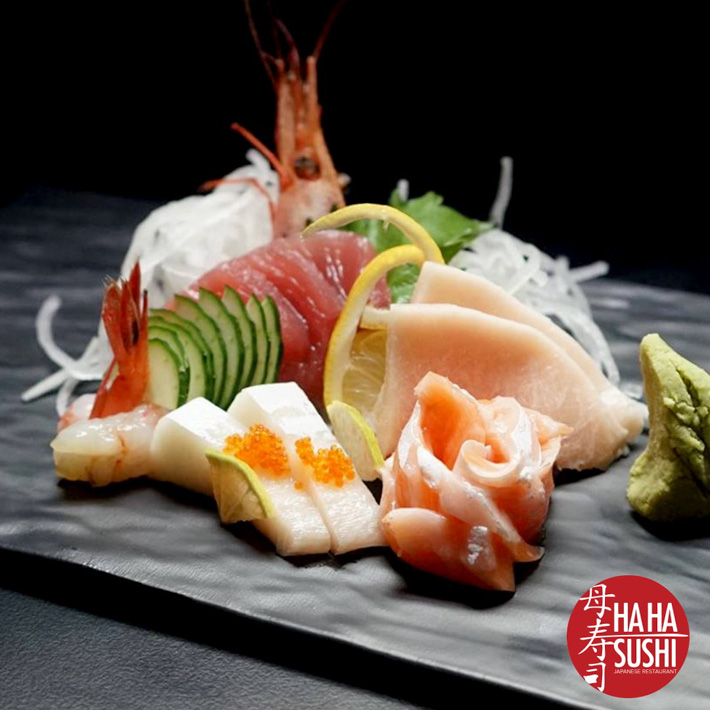 And over at Haha Sushi, you will have Salmon Sashimi (8 slices), Salmon Mentai, Tako Teriyaki, Salmon Belly Shiru, Chuka Wakame and Chawanmushi – this set is going at S$45 for 4 pax.

Each week, Deliveroo will announce the restaurants’ lineups and menus for the following week. So please keep your eyes peeled and check back with Deliveroo’s Facebook, website and mobile app for the latest updates for the remaining promotions. 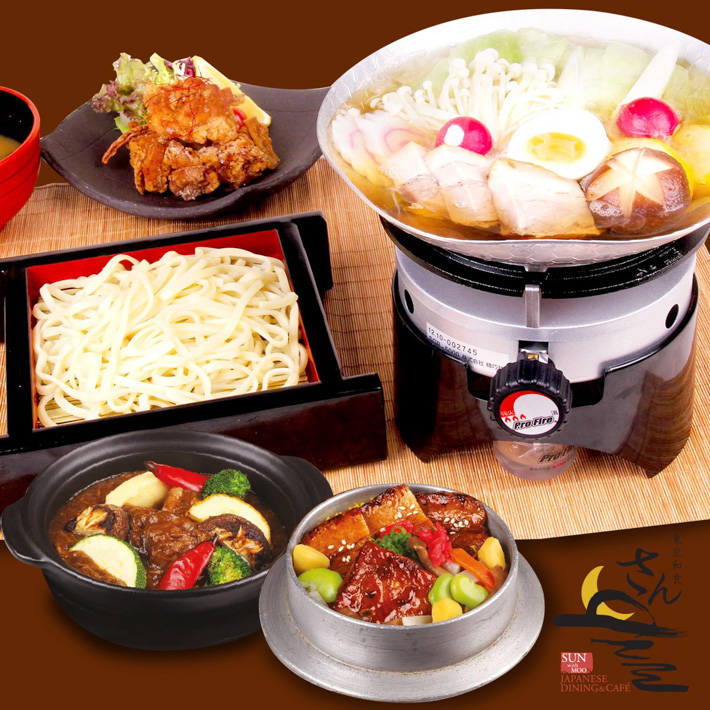 Deliveroo’s Because You Deserve The Best campaign sounds too good to be true, but there is really no catch to it. All you need to do is to order from your favourite restaurants (among the participating places) via Deliveroo, and you are entitled to the promotion.

Each day from week 1 to week 4, one lucky winner had enjoyed winning $100 Deliveroo credits (who says there is no free lunch in this World?). On top of that, the top 100 spenders in the period of 20 June – 14 August stand a chance to win any ultimate foodie’s dream: free food for a period of 12 months (terms and conditions apply)!