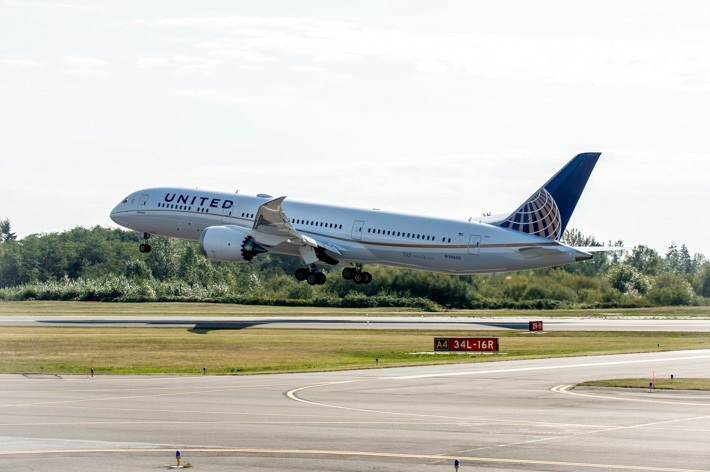 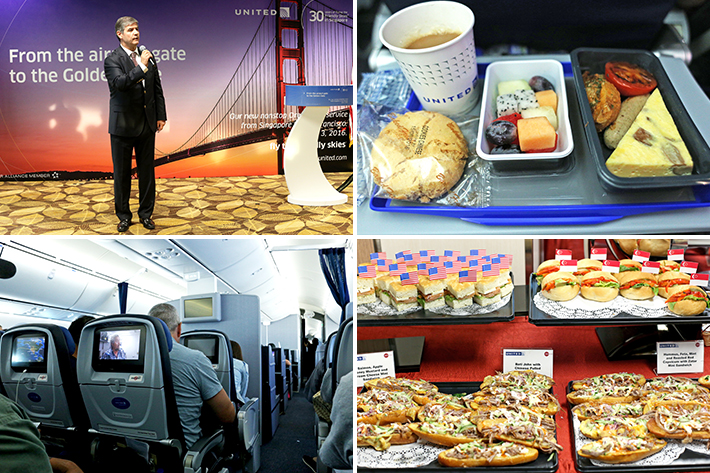 This newly launched SIN-SFO service is a serious game changer in the aviation industry. Travellers can save up to four hours whilst travelling between these two destinations via United Airlines’ Boeing 787-9 Dreamliner, and we were very privileged to have experienced its first flight out on 03 Jun 2016. Let’s take a peek at what the comfortable flight entails: 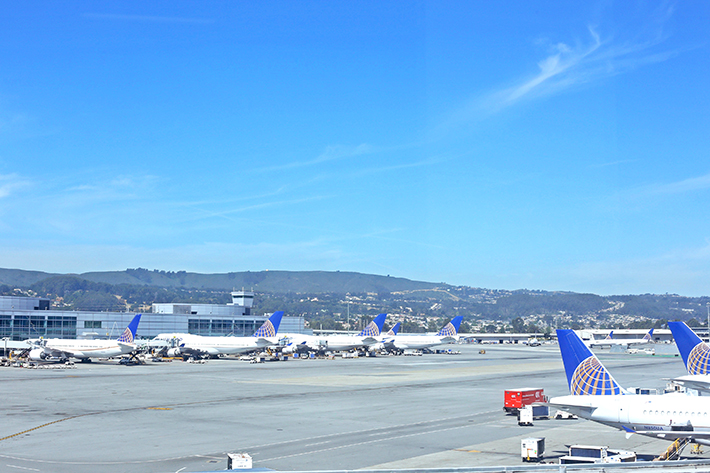 An eastbound United Airline flight departs Singapore Changi Airport at 8:45am daily and is scheduled to arrive San Francisco International Airport at 9.15am on the same day (local time).

On the other hand, a westbound flight departs San Francisco International Airport at 11:25pm daily and arrives at Singapore Changi Airport at 6:15am (local time) two days later. 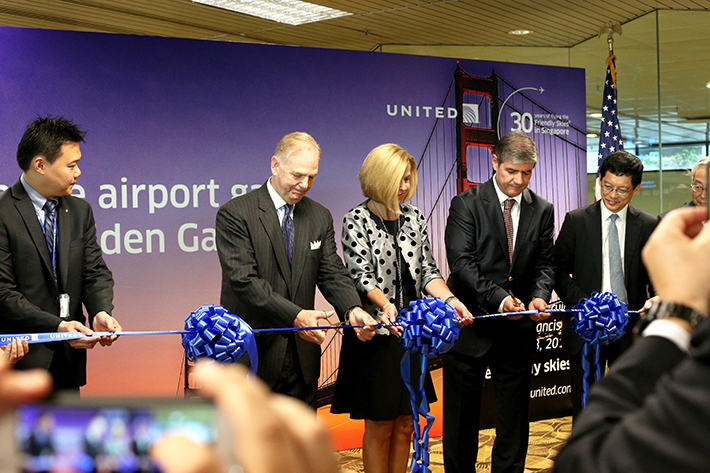 Flying 13,593 kilometres in just a span of 15 hours and 30 minutes is an impressive feat. The usage of modern engines and improved aerodynamics have enabled United Airlines’ aircraft to fly faster and farther in an efficient manner. The benefit is obvious – customers can now save hours of travelling time and as the saying goes, time is money.

A direct flight from Singapore to London would already take about 13 hours, but you can find yourselves in San Francisco in less than 16 hours now! Food, beer, coffee, tea, juices, soft drinks and inflight entertainment are all part of the experience at no extra costs. United Economy Plus members get to enjoy an extra legroom of 7.6cm, while United BusinessFirst have seats that can be reclined 180 degrees into lie-flat beds. 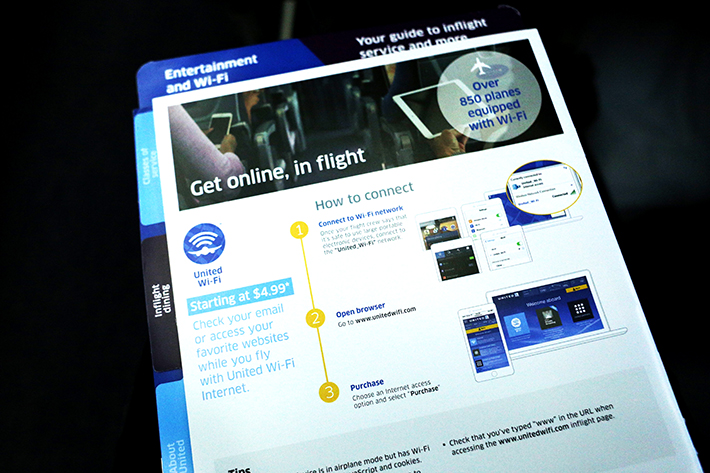 WIFI ONBOARD AVAILABLE FOR PURCHASE

If you cannot stand the idea of being disconnected from the world (our biggest gripe onboard!), the good news is that you can now stay connected from just US$4.99*. We reckon the payment of US$16.99 is more value-for-money as you would be entitled to unlimited internet throughout your flight.

However, do make it a point to sign up as a MileagePlus® member before purchasing wifi onboard. The purchase of internet access as a guest will unfortunately prohibit you from switching internet access between your personal mobile devices. 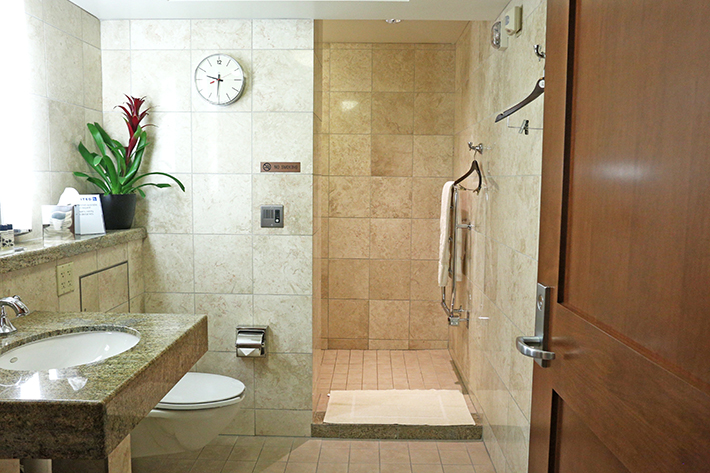 Freshen up after a long haul flight at United’s Arrivals Lounge in San Francisco Terminal 3, where guests get to take a shower, dig into a hearty breakfast and tap on complimentary wifi.

Do note that this premium lounge is only exclusively available for United Global First and United BusinessFirst customers. 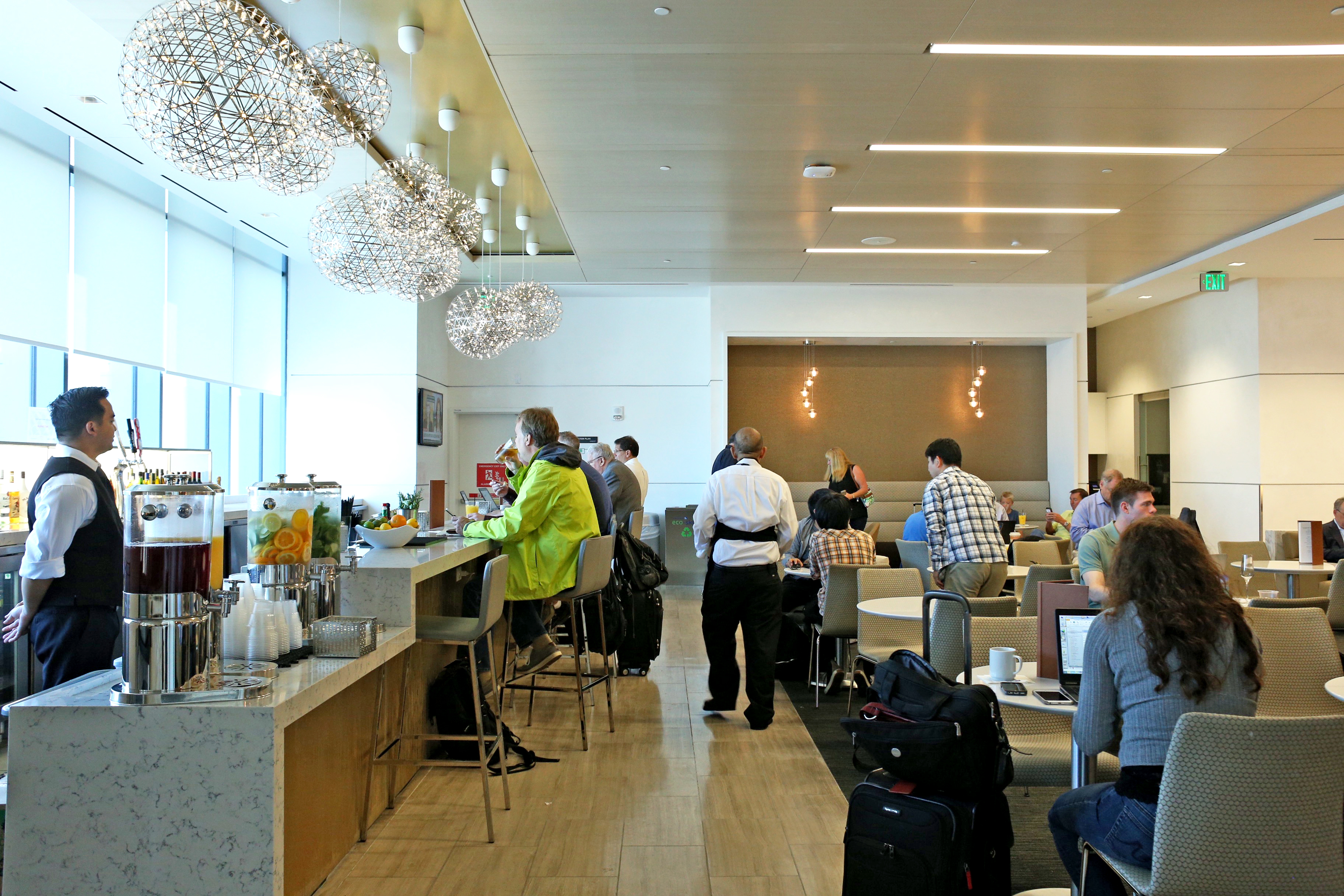 There are three United Clubs in San Francisco International Airport – one in International Terminal near Gate G94, while the other two are at Terminal 3′s Concourse F Rotunda and Boarding Area E near Gate 70.

We have a new baby last November and has not travelled since. Winning this ticket will be an added incentive for us to take the first step to indulge our wanderlust with our baby.

I want to see Golden Gate Bridge! I can stare at the iconic bridge for the whole day and just admire it’s beauty. And of course, a trip away from work after non-stop OTs.. I need the non-stop flight!

My first ever long haul flight was to San Francisco for my graduation trip with a few great friends. Would love to revisit the lovely city again with the same folks!

Never had the change to fly with United Airlines!! And only 15.5 hours from singapore directly to San Fransisco seems like a real dream come true. Just when you close your eyes during the flight the time you wake up you already in USA! Can’t wait to try it..

This is such a cool direct flight! Hope I can win the free tickets!

San Francisco is a fun and beautiful city, I love to soak into their cultures. Not to mention the world famous bridge, which is an awesome imposing Icon.

It’s time to cycle across the Golden Gate Bridge to Sausilito, ride on the tram to visit the new Modern Museum and take a ferry to visit Alcatraz. Best of all, I’d like to travel in style, on board the direct UA flight direct to San Francisco!

Our last trip to the USA on a tour from Singapore went all wrong from start to end and we did not get to experience the best. We would like to revisit USA and what better way to have it then with UNITED AIRLINES to fly us there..

What could be more beautiful than spending your precious time with your loved one (of course my wifey!)? I wish to bring her around the world! Make our dream come true please!

I never been to USA. I want to add my #fenitheexplorer and #aftheexplorer journey to USA! It’s one of my dream to travel around the world. A lot of friends talking about how pretty the city is and I want to explore it!

The last time I was in SFO, I was only a child, but I recall how amazing the seafood was and how friendly the people were. I would be overjoyed to be able to return! The direct flight is also such a bonus – shorter flight = less wasted time and leave.

My wife Mary and I have been in a long distance relationship since July 2014. We work hard and save up so we can visit each other at least once a year. Will be awesome if my trip can be sponsored this year! #YaoReunite

I hv never been to SF. I want have a great flight experience with United Airlines for sure ???? Pls take me fly with youuuuu