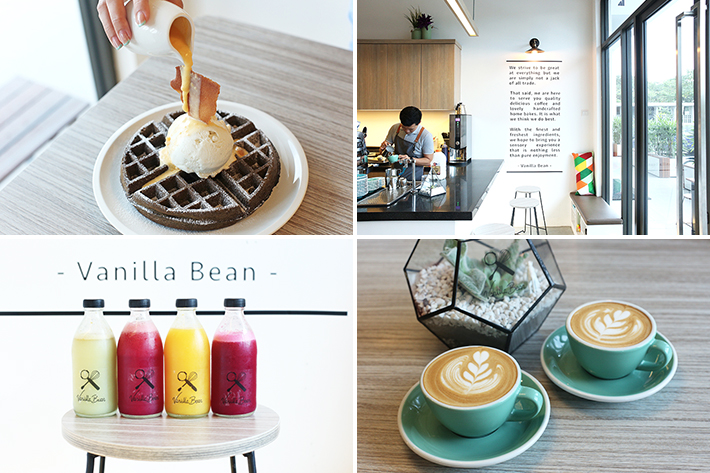 When it comes to café hopping in Johor Bahru, most Singaporeans find themselves guilty of only exploring hipster street Jalan Dhoby. But there are actually several more exciting cafes in this Malaysian city waiting to be discovered – so long as you are willing to venture further out. 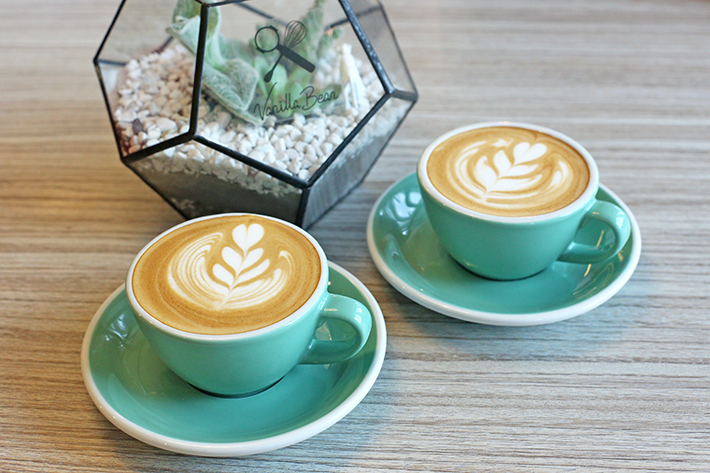 Health junkies have to give Vanilla Bean’s bottled cold pressed juices a shot. We absolutely love the Dragon Quencher (RM13/ S$4.40), which is essentially a refreshing concoction of dragon fruit, green apple and pineapple. 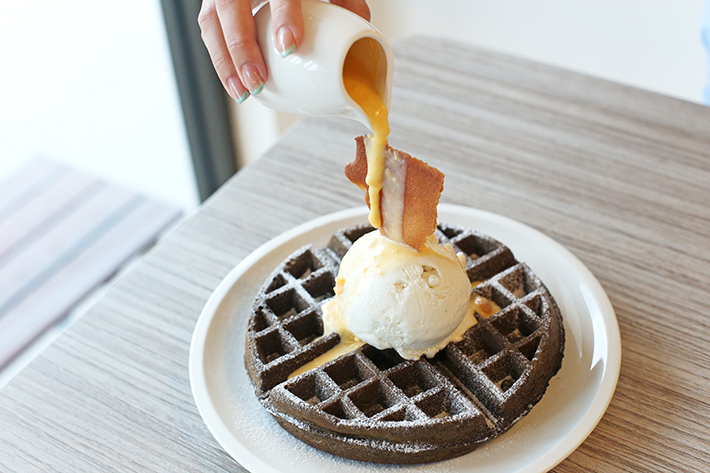 Vanilla Bean is the very first café in Johor Bahru to sell Salted Egg Yolk Charcoal Waffle (RM17/ SGD5.80) and Teh Tarik Waffle (RM17/ S$5.80). The former is a wonderfully crisp charcoal waffle served with vanilla gelato and salted egg yolk sauce on the side, while the latter is topped with milk tea gelato, homemade Teh Tahrik sauce and milk. 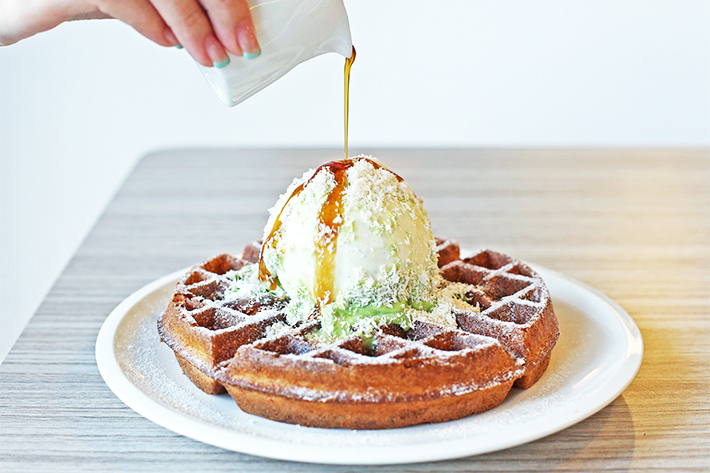 But what had stolen our hearts was the divine Ole Ole Waffle (RM17/ S$5.80) – an ondeh ondeh style waffle topped with gula melaka sauce, ice-cream and pandan ganache. It is every bit Asian as we had hoped for it to be.