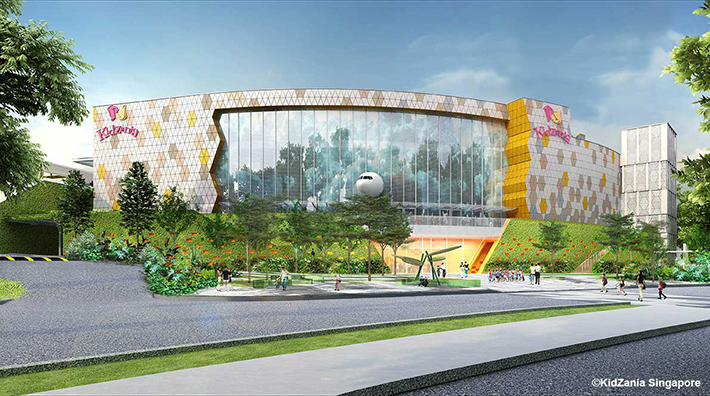 What was slated to be an early 2015 opening, quietly shifted to a purportedly late 2015 opening. Now, KidZania Singapore has made an official statement to say that the entertainment centre will only officially launch on 12 April 2016. This was confirmed after they hosted a recruitment drive in August 2015, where a total of 150 jobs were made available to the public.

KidZania promises an “interactive learning and entertainment experience for kids in a kid-sized city, through over 80 role-play activities”. Now, this makes waiting worth the while.

Mark your calendars for April, because it is going to be a ton of fun and games here for your little ones. KidZania will be education through play! 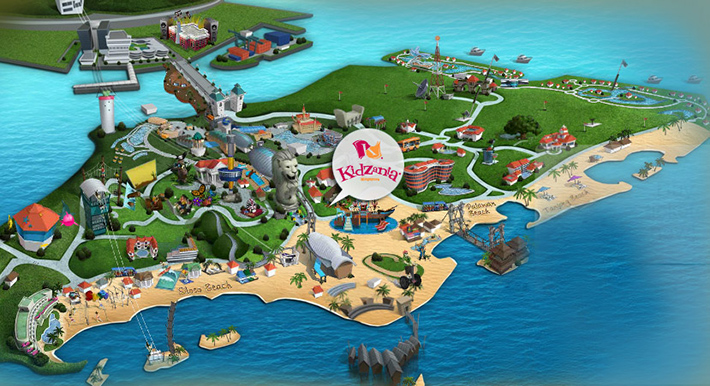 The official date of opening is still unclear but you can be sure that April 2016 will be when your kids can start having fun. 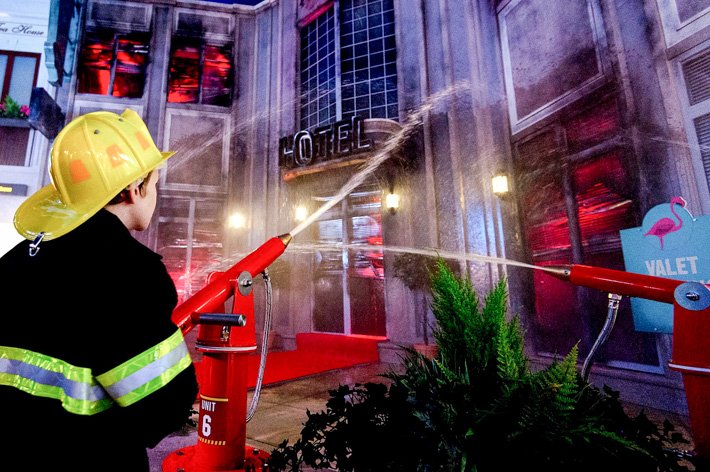 Besides just being an indoor theme park, kids can experience role-play activities, earn a salary in the form of kidZos (official currency), pay for goods and services and even manage a bank card. Remember how we used to have Problem-based Learning (PBL) in school? This is pretty similar, and it will make learning a fun-filled experience for them.

KidZania Singapore is going to be located at Palawan Beach Sentosa, and is easily accessible by car or the Sentosa Express. Spanning over 81000 square feet, equivalent to 6 Olympic-sized swimming pools, it will also house a full-size fuselage of a Boeing 737. 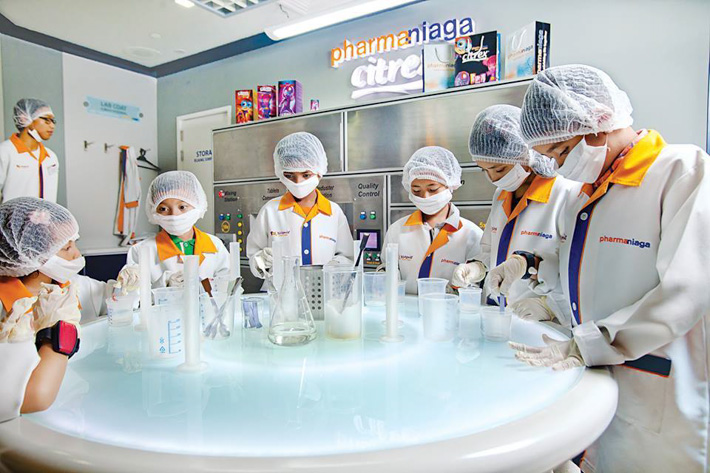 This Mexican brand has seen successes in 16 locations worldwide, and Singapore will be its latest venture. Its recent stint in Bangkok has also seen many Singaporean families having a ball of a time with their kids, and we are most excited for its arrival in Singapore!

Very good, suitable for the children by playing. Looking forward to take children to play

Unfortunately their price is not family friendly. It costs over $200 for my family of 5 (2kids, 1toddler, 2adults) for a trip there. After all this hype, the price kills.

I find its expensive to charge Adult at such a high price, esp we are doing nothing but waiting for our kids to finish. Other theme park overseas charge a small fee only for the adult. Just me and my kid would cost $90…