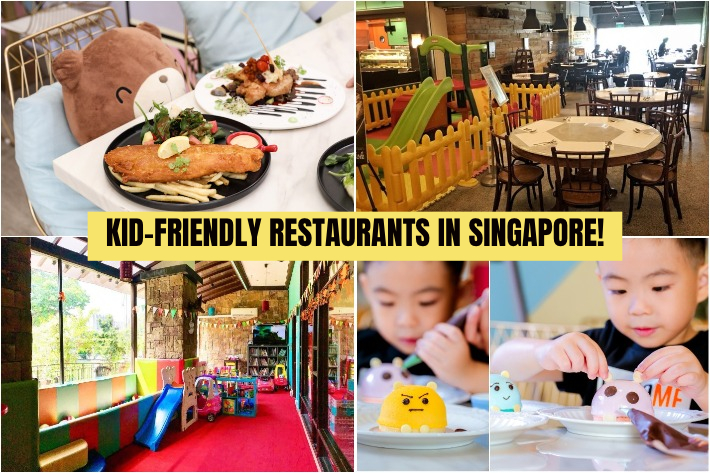 Being a parent is hard in so many ways.

Bringing kids out for a meal can be extremely difficult, especially if there is no entertainment to keep them occupied. However, nothing beats having the time to bond with your loved ones over a hearty meal and to see the goofy smiles on your kids’ faces. Kids are fickle creatures and probably have the same attention span as a puppy. That said, having kid-friendly elements such as a playground or a kids menu would help family meals a lot less chaotic.

From cafes with a soft-fall playground to a mini buffet catered to kids and a dedicated reading corner to the little ones, here is our guide to 13 kid-friendly restaurants in Singapore.

END_OF_DOCUMENT_TOKEN_TO_BE_REPLACED 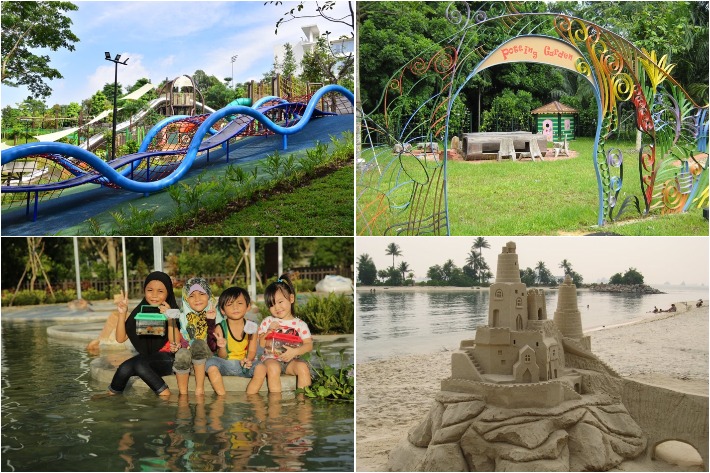 Time flies by way too quickly—it may feel like the December holidays were just over, but in reality, the March holidays are just around the corner! For parents, this means fretting over where to bring the kids to keep them entertained for a week and that in itself is no easy task.

It can be quite a chore to find activities that kids will gladly put down their electronic devices for, but don’t worry, we have you sorted with this list of 16 kid-friendly outdoor activities in Singapore that will keep your children away from their iPads and phones this March holiday.

END_OF_DOCUMENT_TOKEN_TO_BE_REPLACED No surprises here—Fresh Fruits Lab (FFL) is our favourite cafe in the East of Singapore. This has never changed since our first visit in 2015.

The themed cafe has seen a revamp recently and it is nothing short of amazing. Still keeping their core laboratory theme and incorporating fruits into their menu, FFL now boasts a colourful, pastel interior that is both whimsical and photogenic.

It has also become a kids-friendly dining outlet with a play corner for your little ones as well as a low-salt kids menu that is so reasonably priced.

How can a cafe make us fall in love so much? FFL always does it best. Here are some of our favourite dishes from its current menu. You need to bring your squad here for your next gathering!

END_OF_DOCUMENT_TOKEN_TO_BE_REPLACED 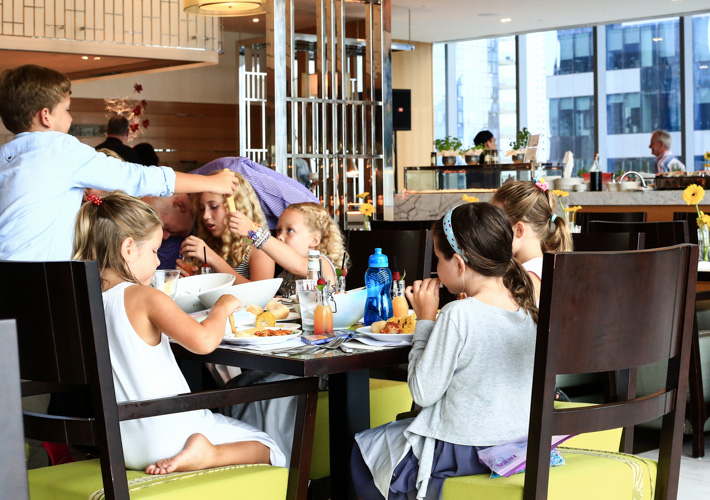 Raising kids in Singapore is not a cheap affair and a family meal can be costly, especially when you bring them to a good restaurant; even kids’ meals at many eateries do not come cheap.

We often see parents sharing mains with their little ones—either to save money or to “not waste food”. More often than not, it’s the former.

END_OF_DOCUMENT_TOKEN_TO_BE_REPLACED What was slated to be an early 2015 opening, quietly shifted to a purportedly late 2015 opening. Now, KidZania Singapore has made an official statement to say that the entertainment centre will only officially launch on 12 April 2016. This was confirmed after they hosted a recruitment drive in August 2015, where a total of 150 jobs were made available to the public.

KidZania promises an “interactive learning and entertainment experience for kids in a kid-sized city, through over 80 role-play activities”. Now, this makes waiting worth the while.

Mark your calendars for April, because it is going to be a ton of fun and games here for your little ones. KidZania will be education through play!

END_OF_DOCUMENT_TOKEN_TO_BE_REPLACED 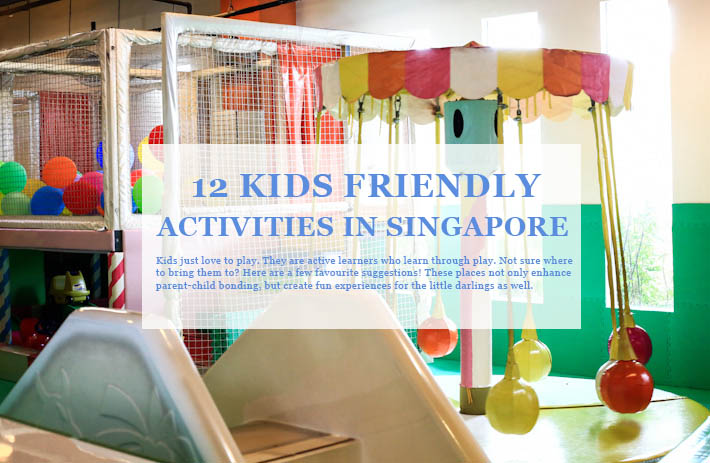 These days, the simplest way to engage a child is to pass him an electronic device. However, that is not the healthiest way – both physically and emotionally. Bonding with your child does not necessarily mean playing games or watching a movie together on an electronic device. Try ditching those devices for one day and spend some quality time with your little one!

Children just love to play. They are active learners who learn through play. Not sure where to bring them to? Here are 12 Kids Friendly Activities in Singapore! These places not only enhance parent-child bonding, but create fun experiences for the little darlings as well!