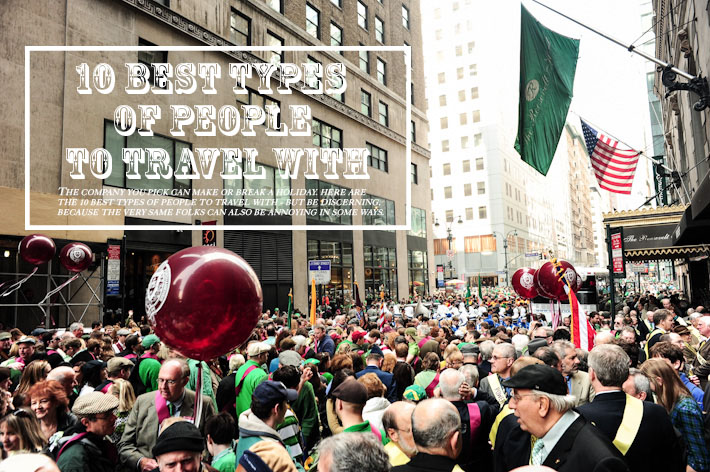 The company you pick can make or break a great holiday. Here are the 10 best types of people to travel with – but be discerning, because the very same folks can also border on annoying!

No explanation necessary. This is the guy who’s going to lead you to the best restaurants and cafes that the country’s own locals clamour to dine in. He’s found and followed the right food bloggers to get all the recommendations you need.

When it becomes annoying… When he starts dissing the local cuisine or goes into pretentious food-talk mode: “Mmm. This piquant sauce really brings out the tart zing in the berries and rounds off the mouthful with a full-bodied sweetness.” Who talks like this?! 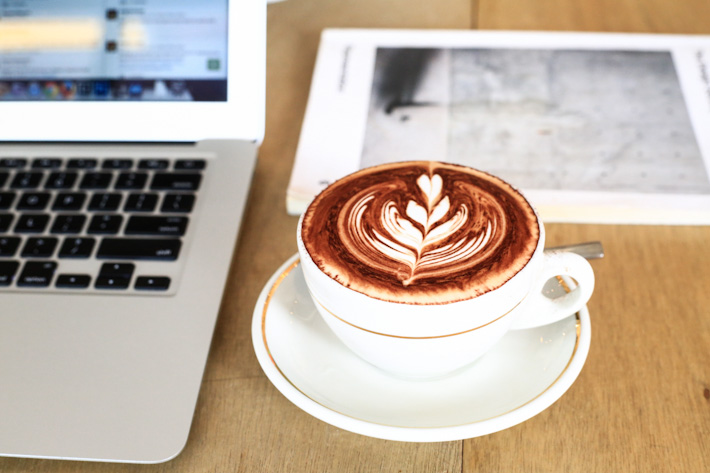 He’s the detail-oriented one with an excel sheet of every day’s itinerary – planned down to the minute, and colour-coded – printed before he gets to Changi Airport. He’s done all the research about the must-sees and dos for the holiday so you don’t have do to anything but follow along. He watches the time like a hawk so you’ll see plenty in a day.

Often heard saying: “Okay guys, we have to leave in the next 7 minutes and get to the next point at 340pm.”

When it becomes annoying… When there is no flexibility in his schedule – which shouldn’t be the one everyone has to follow all the time. A holiday is meant to be fun, relaxing and enriching; if you’re just rushing from place to place or can’t make any spontaneous decisions then you’ll be missing out.

It’s not necessary for The Photographer to be wielding a DSLR, though he is likely to have at least a MILC (mirrorless interchangeable lens camera) – a step up from your compacts. He’s the one who’s going to help you relive your holiday through the awe-inspiring pictures he’s taken during the entire trip. Often you’ll end up using one of his photos as your profile pic on Facebook.

When it becomes annoying… When he’s holding the group up every five minutes to snap an “artsy” picture of something incredibly mundane – like a rock. Or grass. Or a lamp post… You know what I mean. He’s never without the local phrasebook in hand and has a genuine interest in languages so he’s really put in the effort to learn how to converse. A super useful chap for obvious reasons.

When it gets annoying… When he turns every excursion into a lesson, by telling you what the local words are for the things around you, then quizzing you. Don’t turn the trip into a language course we didn’t sign up for!

He’ll bring half the amount of clothes required for the entire trip and use the sink to do laundry. Don’t bother borrowing toiletries from him as well as he’s likely to depend on the ones provided by the hotel. Either that or he’s got one soap to cover him from head to toe. Bare minimum, is the motto he lives by. The great thing is – if you’ve shopped too much, you can hop on his baggage allowance since he’s most likely to have excess space.

Often heard saying: “Yeah you can put it in my bag, I have space.”

When it gets annoying… Um, when he’s too knackered for laundry and a reused shirt leaves an unpleasant scent trail. Want to find a hole-in-the-wall cafe? You can bet this guy’s already written it down on his Moleskine notebook. Hidden alley leading to a speakeasy with amazing Happy Hour prices? He’s got a picture of their nondescript entrance stored on his Evernote app. With The Hipster in your travel group, you’ll get to experience off-the-beaten track stuff. He’s probably a bit of a coffee snob too so you’ll never have to settle for a subpar cuppa.

When it gets annoying: When he’s throwing a fit about visiting an iconic landmark because it’s “so typical”. 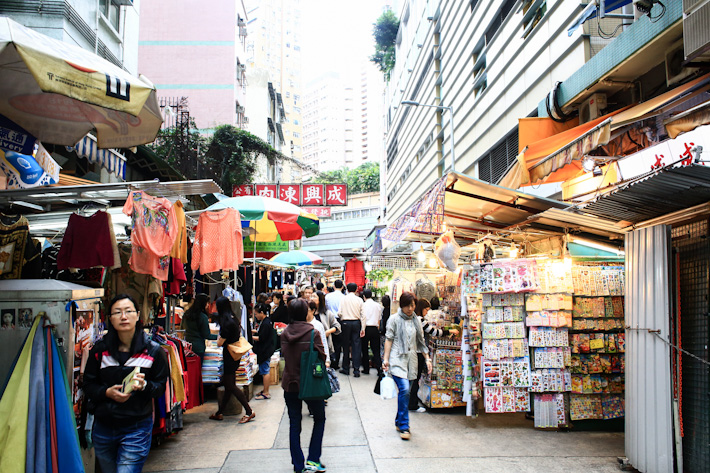 Forget flashy shopping centres, follow this guy to the street markets or outlet stores. His bargaining skills are so unrivalled, you’re really paying the lowest price possible. He’s already trawled through forums to find out the ballpark figure of things – whether it’s material goods, food, tours or hotel rooms – so you’ll never be ripped off. With this guy around, you’ll be saving major bucks on your trip.

Often heard saying: “Give me a discount” in the local language – which is often the first phrase he learns, even before “hello”.

When it gets annoying… When he sacrifices quality for low prices. Bed bug bites from a cheap hostel room and a tummy ache from eating at the dodgy-looking food stall isn’t worth the savings, no matter how substantial. 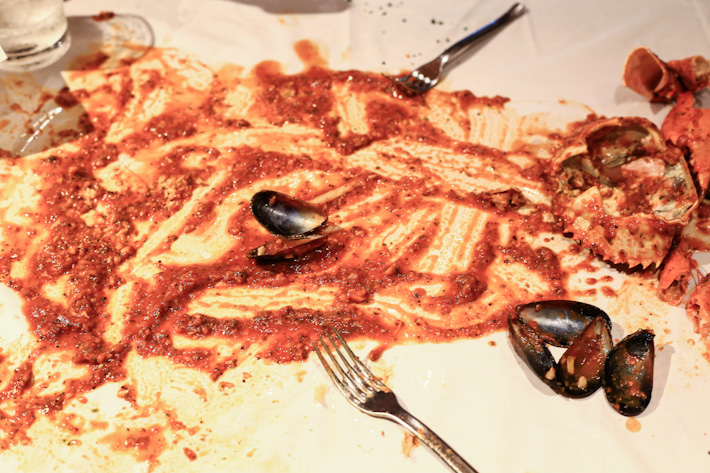 He’s got a reaaal appetite. This guy’s good to take along because you can order whatever you want to try, and you don’t have to worry about not finishing it. He’ll inhale the leftovers in a flash. The difference between this guy and The Foodie is that the former doesn’t care about where, when or what you eat – he’ll lap it all up.

When it gets annoying: When you actually want the last piece, but it’s already in his mouth. Sigh. Never mind, less calories taken in, I guess.

He’s the one who pushes you to do things you would have never found the guts to do, but be glad you did it afterwards. Whether it’s skydiving, eating something weird or dancing in public to a busker’s tune – he puts the YOLO in your trip.

Often heard saying: “Don’t think so much! Just do it!”

When it gets annoying: When you’ve gagged from putting balut (a Philippine delicacy – go Google it) in your mouth and he still insists you finish it. 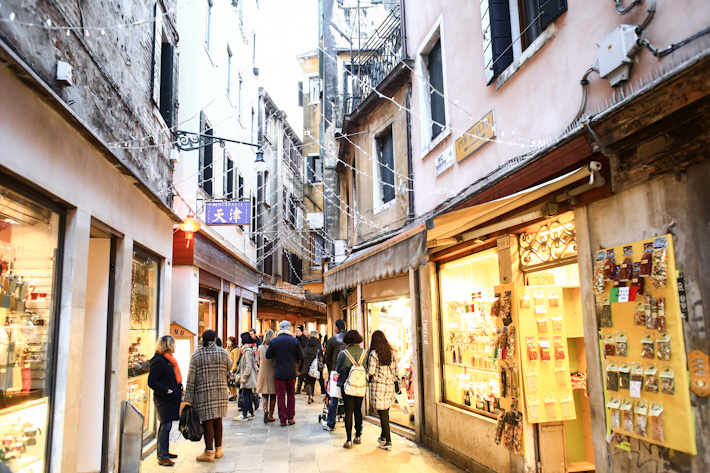 Y’know, the one who just never seems to get lost, and remembers the route after going through it once. With him around, you’ll always find your way back to the hotel or to the landmarks – no time wasted. He can even easily locate the street market stall you want to visit again, which, as the rest of us average folk know, is no mean feat.

When it gets annoying: Actually, I can’t think of a downside to this guy… Even if you were to choose a wrong turn on purpose to explore, he can lead you right back to where you wanted to be in the first place.

So, do you have friends like this in your travelling posse?

What about the girl with all the toiletries and the walking pharmacy ? That is me haha
I can not travel with the super planner any more, don’t get me wrong I like a bit of planning but not ever minute of my day needs to be planned.

I travel to several countries before with different friends and honestly, your companion can either turn your vacation into a sweet memories or hell.

No, I travel alone.