Si Chuan Dou Hua is one of the most well-known restaurants in Singapore for Sichuan and Cantonese Cuisine. When I heard that the chefs at Si Chuan Dou Hua have created a pretty affordable set menu with suckling pig as the highlight, I knew I had to make a trip down.

The Roast Suckling Pig Feast is priced at $258++ and $428++ for 6 persons and 10 persons respectively. Which makes it at just $50/pax for the 8 course meal after tax and service charge. I think it’s a really good deal, and you should go to Si Chuan Dou Hua Restaurant at Parkroyal on Kitchener Road before the promotion ends on 30 April.

We had the 8 course set meal for lunch, and needless to say, we couldn’t eat much for the rest of the day.

We started with the star of the show. I believe the first picture says it all – ridiculously good Roast Suckling Pig. I couldn’t stop eating it. Next up, we had the Double-Boiled Kampung Chicken; it was comfort food for the soul. If you love homecook soup, you will definitely love this.

We proceeded with the Steamed Bading Fish. It was my first time seeing roasted pork used as an ingredient for steamed fish. And I have to say, somehow it blended in effortlessly to add an unique flavour to the fish. 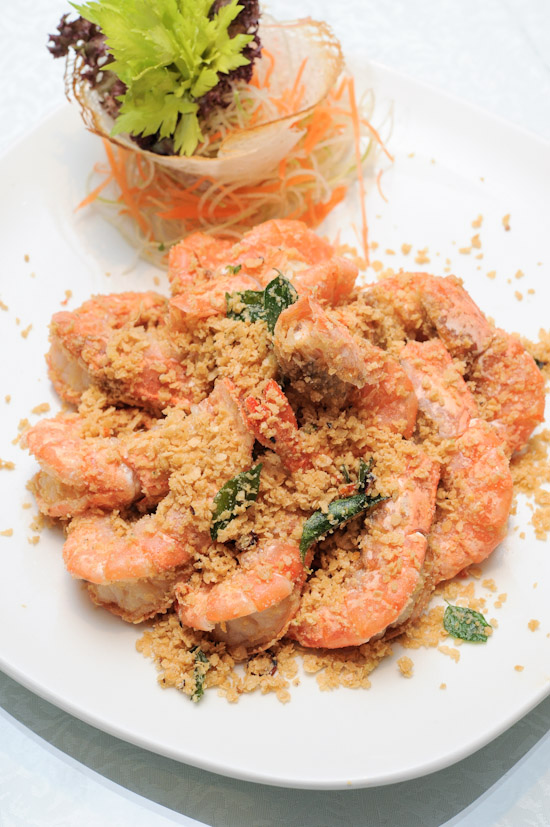 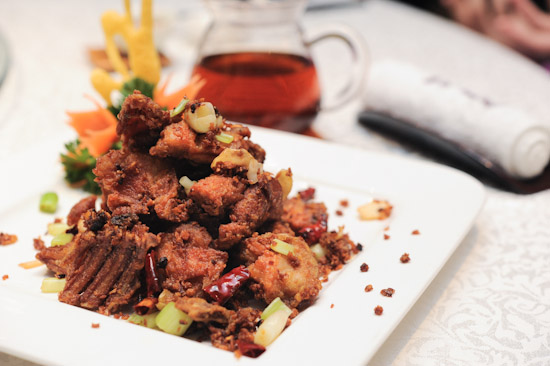 Then we had Cereal Prawn; Braised Homemade Beancurd, and Sauteed Diced Pork. They were well-executed, but nothing to rave about. We wrapped up the meal with a bowl of Congee prepared in Supreme Stock, and the signature Si Chuan Dou Hua’s Bean Curd. 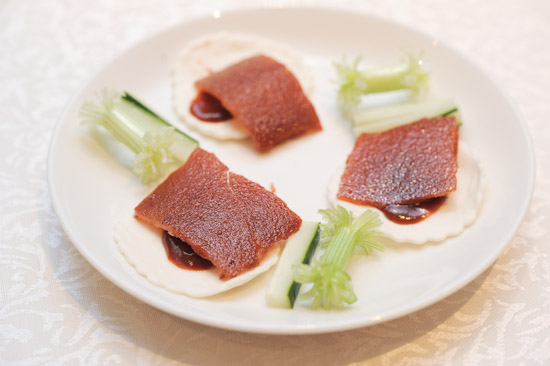 Si Chuan Dou Hua’s Roast Suckling Pig Feast is only available till 30 April. If you are not a glutton like me, Si Chuan Dou Hua has another smaller 6 course set menu priced at $48.80++/pax (minimum 2 persons to dine) which includes Combination of Roast Suckling Pig; Double-boiled Soup of the day; Baked Cod Fish with Banana Leaf; Stir-Fried Seasonal Vegetable; Fried Rice with Diced Barbecured Pork and Salted Egg; and Homemade Bean Curd.

Service: I bring my 3 yr old child there, they provide me the baby chair, but the baby chair have to put behind of me as child are not entitle to eat… This is what they told me… What the fish…
Hey, this is Singapore, not China where child can be allow to starve while their parent enjoying the food…
Will not ever return to this place…