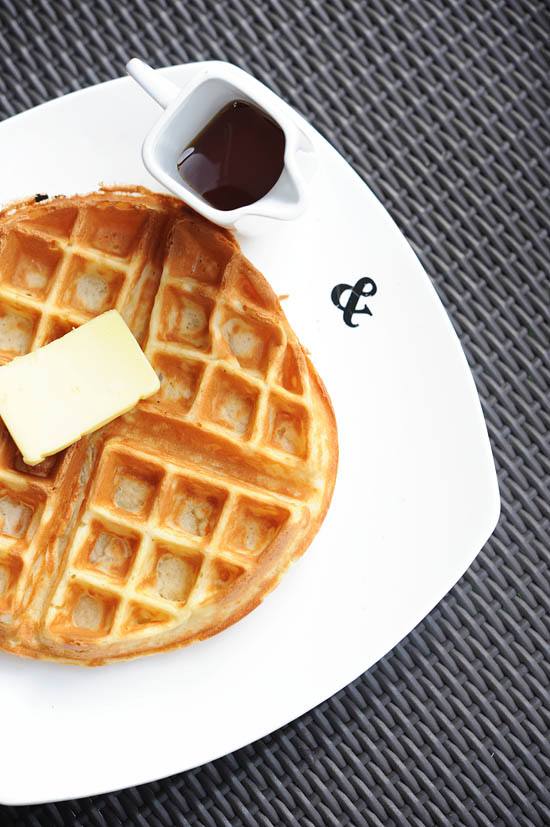 I have been ditching ice cream for yogurt ever since the beauty blogger told me about the benefits of eating yogurt. But there are days when I just crave for ice cream and nothing else matters.

Haato is an ice cream parlour in Singapore which is known for their Japanese ice cream flavours. I was at their Central branch recently, and that place is ideal for people-watching while having a scoop of sorbet.

If you have been reading my food blog for a while, you’d know that Haato used to be my favourite place for ice cream and waffles. I liked the branch at Ridgewood Close, which was a nice little place to hang out with friends. Unfortunately, the waffles were not consistent and when I discovered the ones from Udders Ice Cream, I stopped going to Haato.

But I was craving for ice cream that day, and when we passed by Haato at Central (located just beside Sun with Moon Japanese restaurant), it was impossible to resist the urge for a cold scoop of pleasure.

We tasted a variety of ice cream and sorbet, but what I really want to tell you, is the waffle.

Nobody eats it better than me when it comes to pancakes and waffles. As much as I like the contrast between a hot crispy waffle and a scoop of cold ice cream, it tastes even better with butter and maple syrup.

I think I am in love with waffles. No, actually I love maple syrup even more.

I poured the maple syrup onto the clean white plate, in puddles big enough for the waffles to drown in. All of a sudden, the ice cream became secondary and all I could see was maple syrup and butter, and more maple syrup. In case you’d like to know, we had matcha and black sesame ice cream. Both flavours were excellent, but it was a shame that they melted too fast.

Haato & Co currently has seven ice cream shops in Singapore: Central, Liang Court, Marine Parade, Ridgewood Close, Suntec City, Thomson Plaza and NEX Mall. With so many outlets around the island, you have no excuse for not eating ice cream.

I HEART HAATO TOO!

Did you know the haato waffles at the central cost $1.20 more than the ones at thomson plaza???? You pay for the location I guess hahaha

If it’s matcha you like, try cocogelo at East Coast Road (near Pave, one of my fav local chocolatier, which by the way, does fantastic pastry and cakes too). The matcha is really seriously thick.

Oh, one of my fav from Haato is the yuzu. Light, refreshing. The durian there use to be my fav until I discovered Udders’ mao shan.