Cherry Blossoms in Japan are a phenomenal sight. It is the kind of moments that will stay forever etched in your hearts and minds, and it will make you crave for more.

‘Hanami’ is the activity of cherry blossoms viewing, and it happens annually in Japan. The full bloom periods differ from city to city, but the average bloom period is one week and slightly more, if you are lucky.

Visitors from all over the world plan the trips way in advance based on forecasts, in hopes to catch a glimpse of Japan’s prettiest flowers in its full bloom. And if you are thinking that just seeing the flowers alone doesn’t sound all too exciting, you are very wrong.

From rowing a boat in the parks to indulging in cherry blossoms delicacies, Here’s Why You Should Visit Japan During Cherry Blossoms Period. It is an experience that you will never forget.

END_OF_DOCUMENT_TOKEN_TO_BE_REPLACED While Japan is the most popular destination for viewing cherry blossoms in full blooms, do you know that many other cities outside of Japan also offer you the same opportunity to admire the natural phenomena?

Yes, hanami is not just restricted to Japan only. You have more options around the globe, surely – against different backdrops, in various time zones, and with different people.

From Hang Zhou to Washington DC, read on to learn about the 7 Non-Japanese Cities You Can Visit To See Cherry Blossoms. Some of them might be even nearer to your hometown than Japan is!

END_OF_DOCUMENT_TOKEN_TO_BE_REPLACED 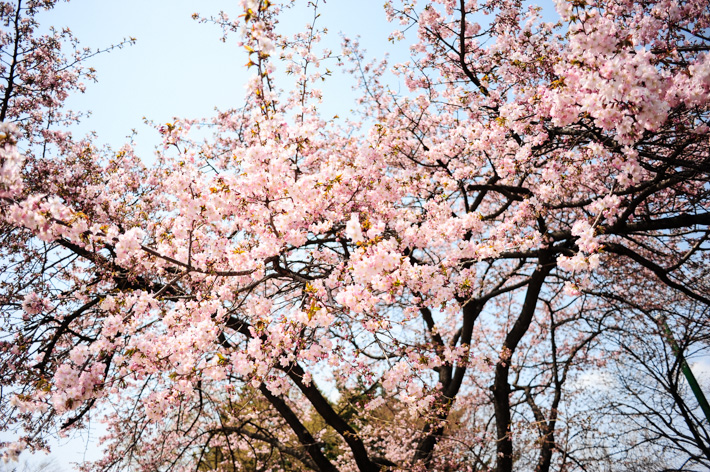 There is nothing more spectacular than the spellbindingly beautiful sight of cherry blossoms in full bloom. Countless of tourists flock to Japan every spring for a visual feast of these gorgeous sakuras – they call it ‘Hanami’ – and the novelty never gets old. Indeed, natives themselves remain equally in awe of this natural phenomena despite its annual occurrence.

Till date, local Japanese still cultivate the centuries-old practice Hanami. Renowned for its metaphorical meaning of the ephemeral nature of life, cherry blossoms are deeply integrated in Japanese arts and culture. In fact, they are commonly featured in many classic poetries, movies and even food!

It is important to note that the cherry blossom period varies yearly across Japan. The dates largely depend on predicted weather forecasts. Based on the past few years’ trends, this guide will serve as a forecast to the approximate dates for Cherry Blossoms periods in 2016 across five popular Japanese cities – namely Fukuoka, Hiroshima, Kyoto, Tokyo and Osaka.