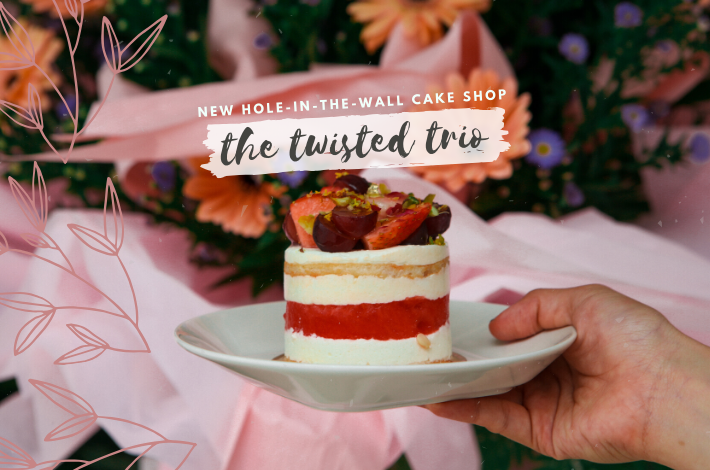 Cake lovers, rejoice! A new parlour has opened. Located in the heart of Toa Payoh, The Twisted Trio is currently in its soft launch stage, but it is set for a grand opening this Sunday. It is a 5 to 10-minute walk from the MRT.

This new, modern cafe is founded by 3 pastry chefs (with 3 different personalities, thus the name!) who initially worked together before deciding to open their own dessert shop with cakes that cater to all tastebuds.

END_OF_DOCUMENT_TOKEN_TO_BE_REPLACED 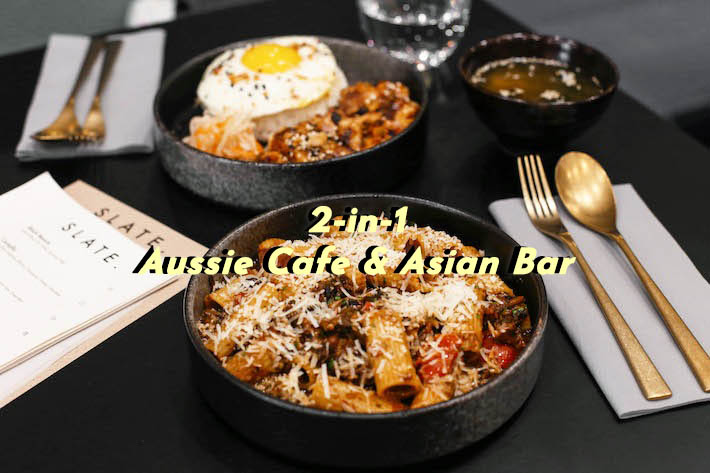 There’s nothing too groundbreaking about an Australian-style cafe in Singapore. We mean, Singapore is basically filled to the brim with them. But, one that jazzes up into a swanky Asian bar by night? Now, that’s a head-turner.

S l a t e . is the latest addition to Purvis Street, a small hip district that foodies flock to for a dignified brunch or laidback evening hangout. Opened by the team behind Miam Miam, this cafe-bar prides itself on its evolving menu which goes from hearty brunches to modern Asian tapas.

The founding team had lived in Melbourne for about a year before moving back to Singapore, bringing back with them Aussie-inspired brunches and secrets to a great cuppa.

END_OF_DOCUMENT_TOKEN_TO_BE_REPLACED 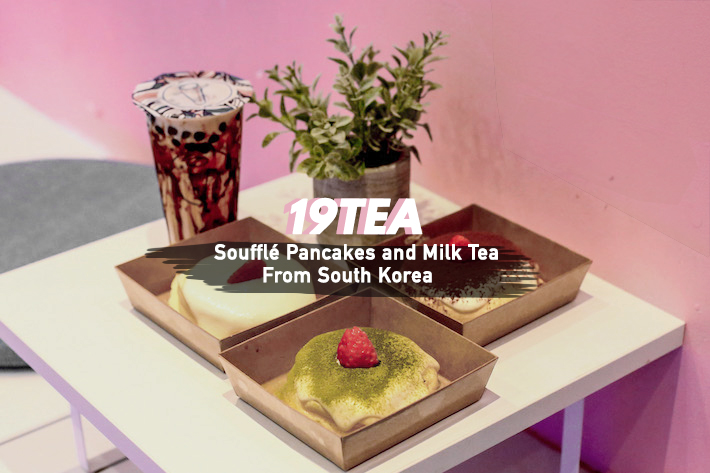 Jiggly, airy and soft, soufflé pancakes are one of the most legendary hybrids in the history of desserts. It doesn’t matter if you can barely stand after your meal — you’ll always have space for this lightweight indulgence.

Singapore has seen many cafes serving up these cloud-soft pancakes. People just can’t seem to get enough of them. But, just when you thought you’ve seen them all, another cafe strikes again. 19 Tea, a popular chain in South Korea known for its soufflé pancakes and tea has opened at Our Tampines Hub.

Their souffle pancakes are some of the most wallet-friendly ones we’ve seen — any one of them will set you back at less than $5!

END_OF_DOCUMENT_TOKEN_TO_BE_REPLACED 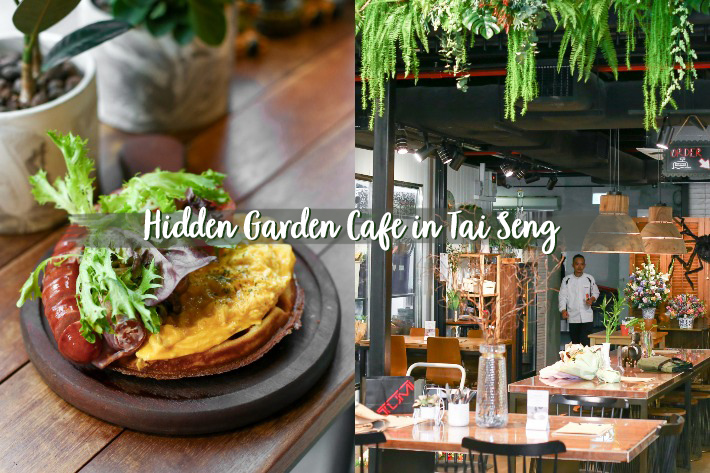 Are you on the hunt for aesthetic cafes with picturesque spots to spice up your boring Instagram feed? Or are you simply a hungry boyfriend looking to fill your growling tummy while your girlfriend badgers you for “IG-worthy date spots”?

Fret not, as you get the best of both worlds at Knots Café and Living —  a gorgeous garden café located in Tai Seng!