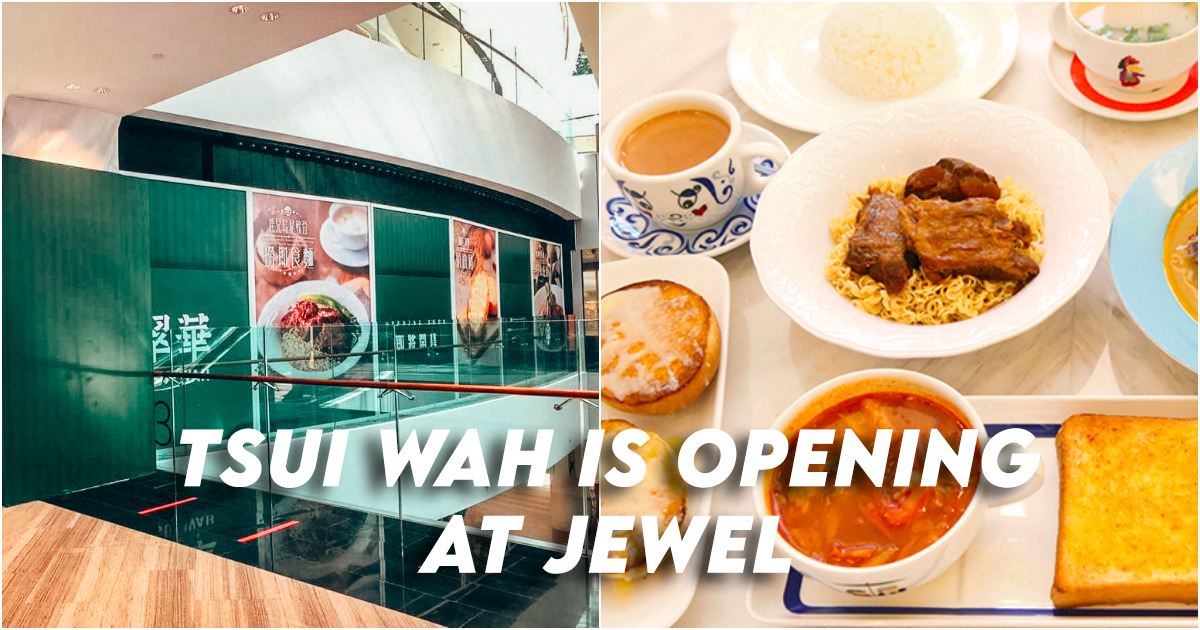 Tsui Wah Singapore is opening a new outlet at Jewel Changi Airport and it will be taking over the former premise of PizzaExpress on level 3.

Tsui Wah’s second outlet at The Heeren has been temporarily closed since 16 Dec 2021 due to the leasing issue with the landlord and it is unclear if they will be reopening at The Heeren. 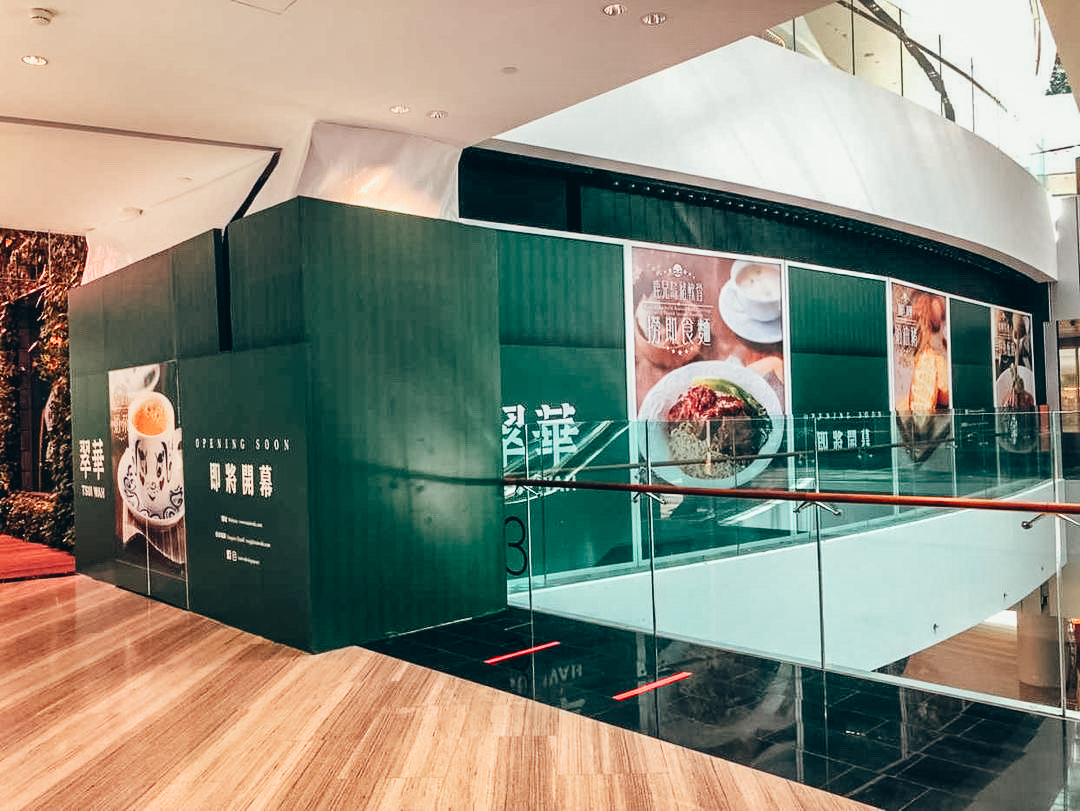 Photo by our reader Lynde Lim

Those of you who are staying in the East of Singapore will now be able to enjoy Tsui Wah’s popular dishes including the Swiss Sauce Chicken Wings, King Prawns in XO Sauce with Tossed Noodles and Hong Kong-style milk tea at the new outlet at Jewel Changi Airport. 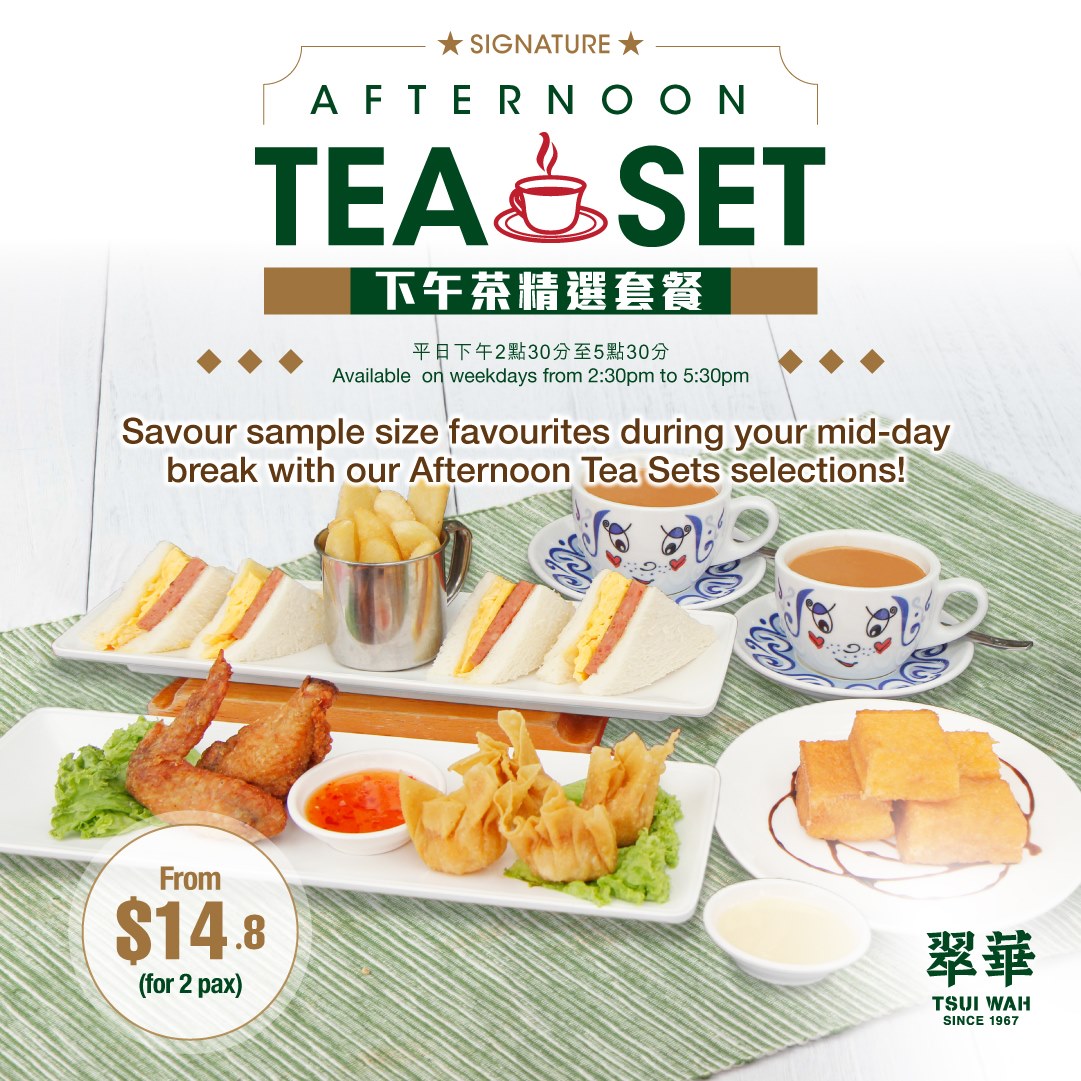