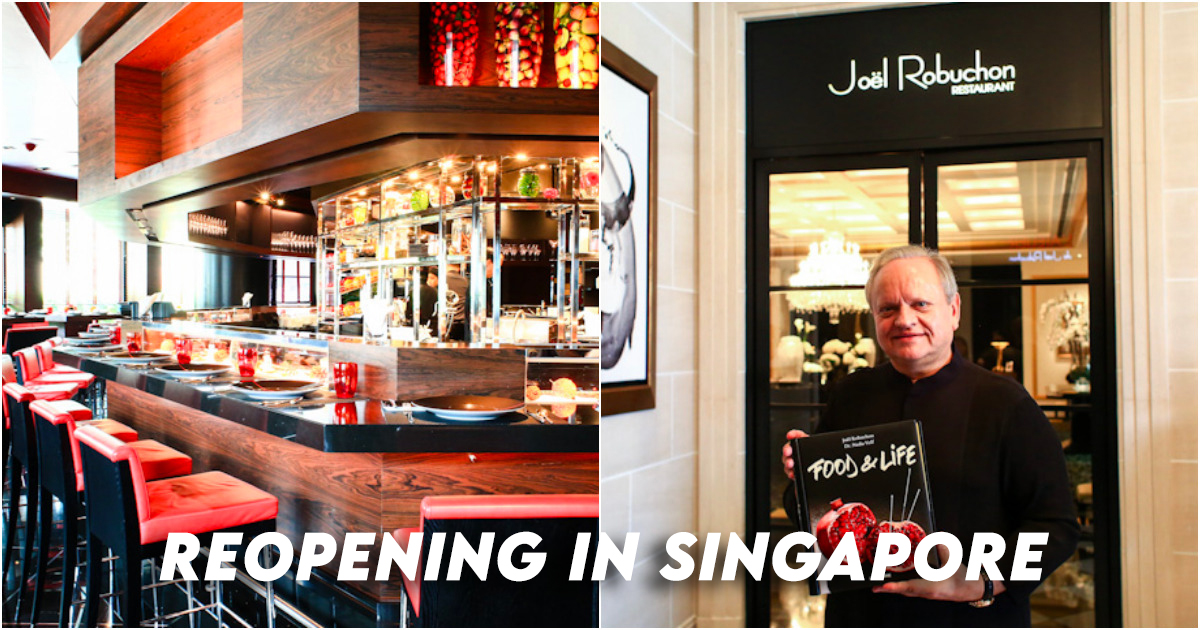 Joël Robuchon Restaurants are reopening in Singapore in 2021.

According to an Icon’s article in January, Aimi Shibuya—the founder of Japanese restaurant Sushi Kou—is bringing Joël Robuchon’s restaurant and cafe back to Singapore.

Holding the most Michelin stars globally, the late French chef Joël Robuchon has over 25 Michelin stars to his name and more than 20 establishments around the globe. 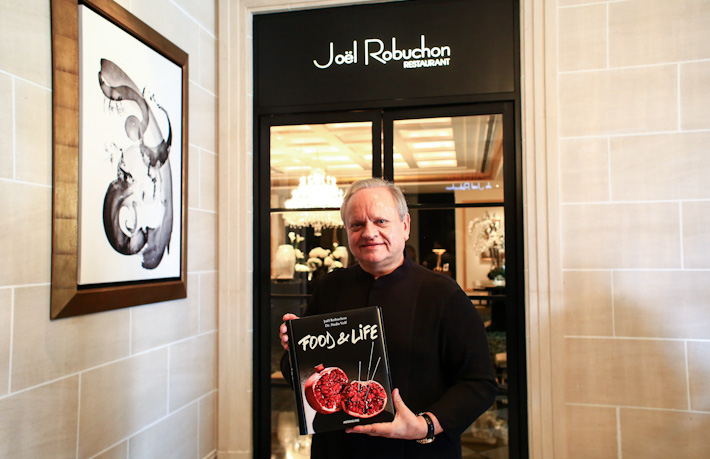