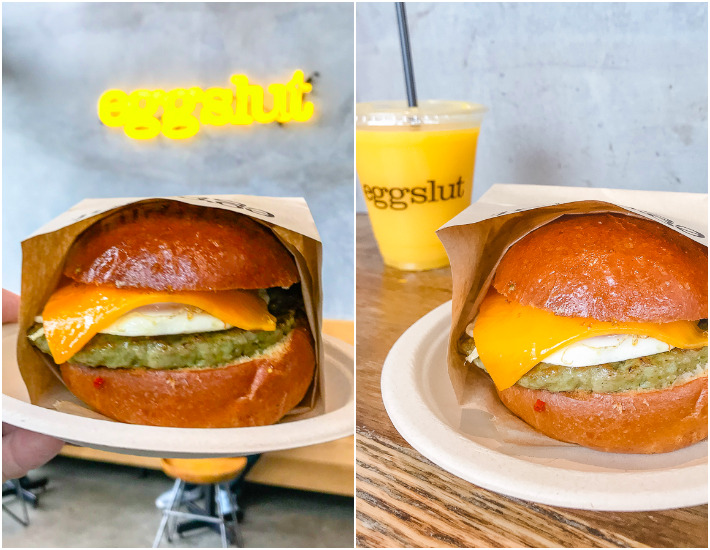 The famous Eggslut from Los Angeles will be opening in Singapore in early 2021.

Eggslut Singapore’s location is yet to be confirmed. 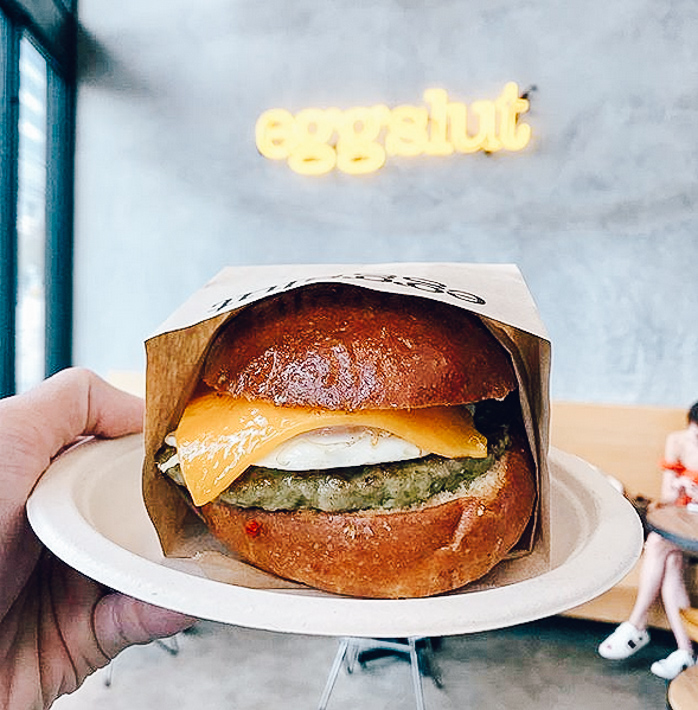 As the name suggests, Eggslut is inspired by a true love for eggs. It is best known for its legendary egg sandwiches which come with fluffy brioche buns and cage-free eggs cooked in different styles. We tried Eggslut when we were in Los Angeles last year, and while we were not blown away by the egg sandwiches—it was good, but not life-changing—we are still pretty excited that Eggslut is finally opening in Singapore.

Originally founded in the US in 2011 as a food truck, Eggslut is helmed by Filipino-American chef Alvin Cailan and his cousin Jeff Vales. Following their food truck success, they opened a dine-in space in 2013 at the Grand Central Market in Los Angeles (which still has a long queue until today), and they have also expanded the Eggslut brand worldwide.

Eggslut has 10 branches in the US, the UK, South Korea, Japan and now, Singapore.