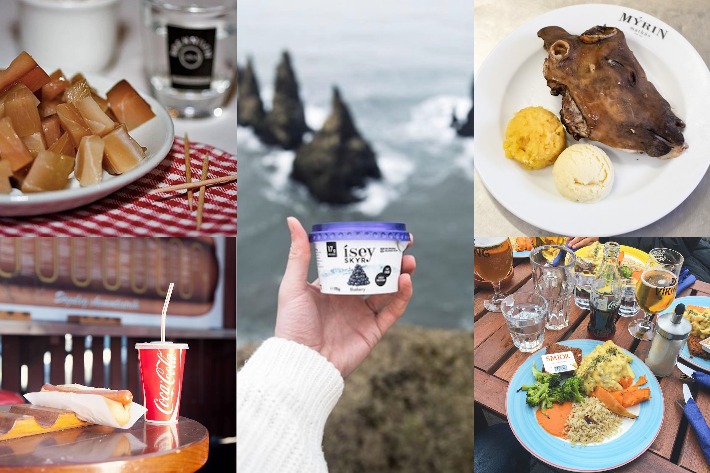 From waterfalls to the Northern Lights, we are no strangers to the natural beauty that can be found in Iceland. Originating from Scandinavian cuisine after the Vikings settled in Iceland, Icelandic cuisine is not common and is probably something you can experience only when you’re there.

Some might be too exotic for our taste buds, but nonetheless here are 5 foods to get you acquainted with Icelandic cuisine. 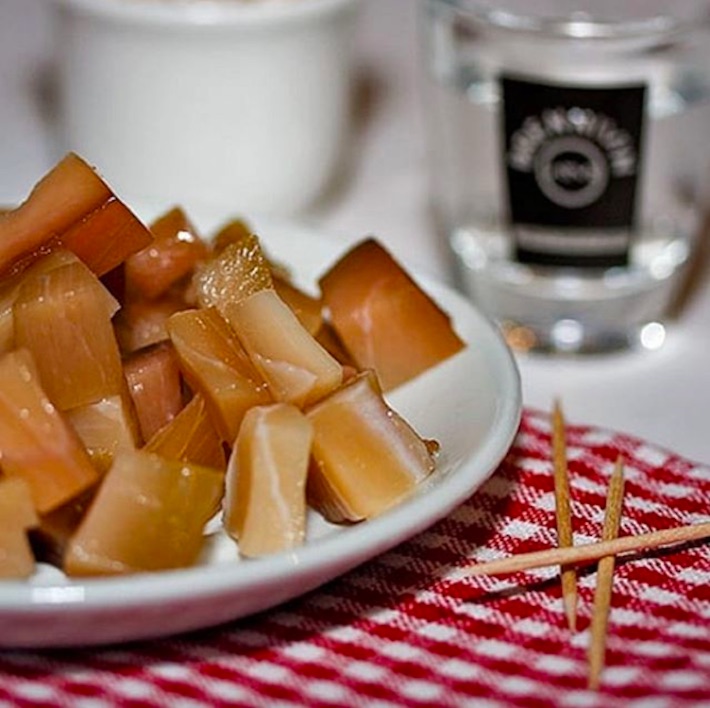 Often resembling cheese cubes, Hákarl is an Icelandic delicacy might not sit well with many. It is essentially shark meat that is fermented by burying it underground and then hung up to dry. As like most fermented foods, Hákarl has a strong taste and smell, and it’s probably why people down shots of Brennivín—a signature spirit of Iceland—after eating it. 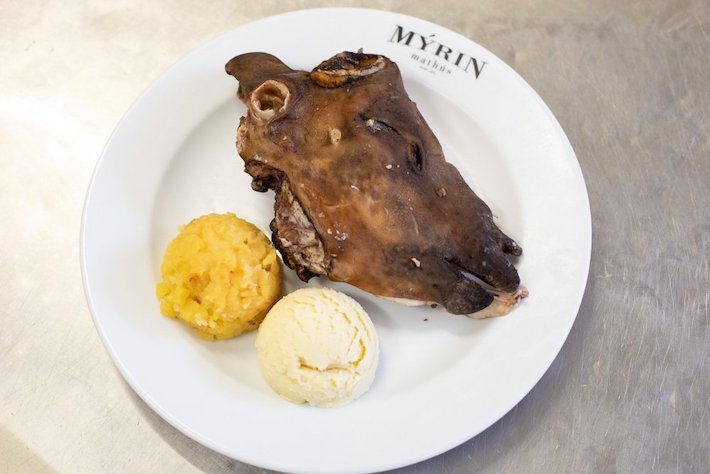 Sheep farming is practised throughout Iceland and it’s no surprise that lamb makes up a huge part of Icelanders’ diet. No part of the sheep is wasted and that means that even the head is used! Svið is a delicacy where the sheep’s head is smoked and may even be made into sheep head jelly. Another sheep dish is Kjötsupa which is traditional lamb soup that is usually eaten in winter. 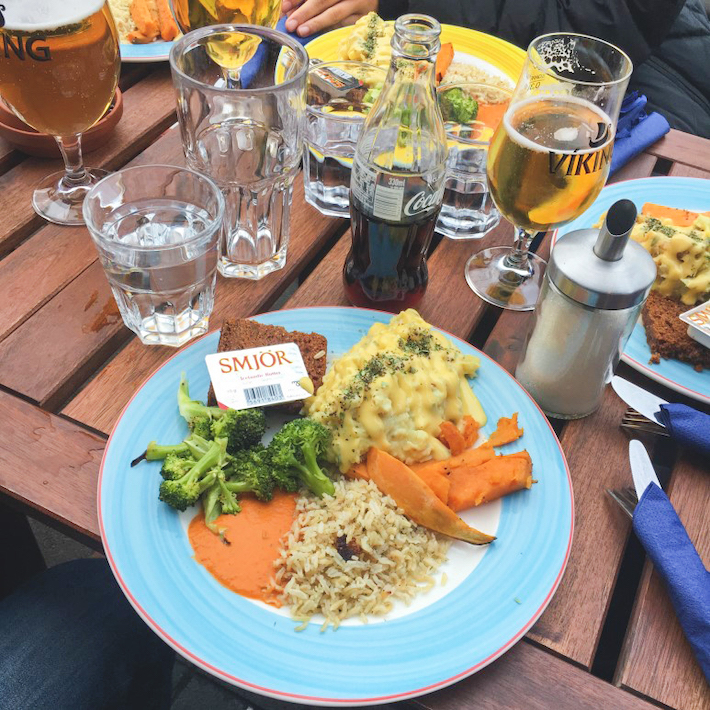 Plokkfiskur is a traditional fish stew that you’ll often find in Icelandic homes. Meaning ‘plucked fish’, the stew is more like a gratin and is made of white fish, potatoes and white sauce. Plokkfiskur was a way locals used to make something out of leftovers, but now it’s a common dish that you can find throughout Iceland. 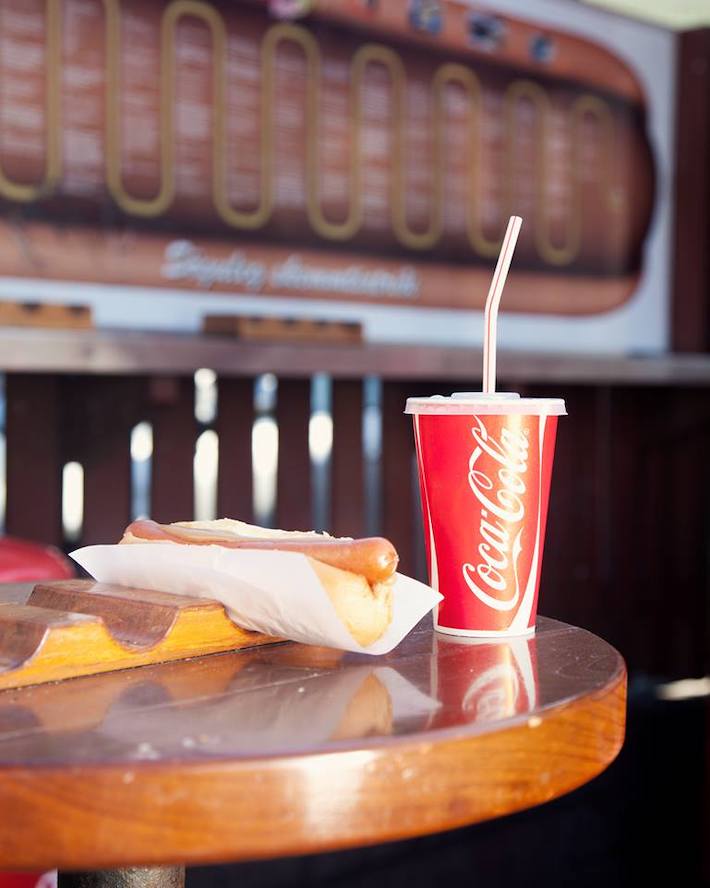 Hot dogs or pylsur is a popular fast food amongst locals and tourists in Iceland. But what makes Icelandic hot dogs special? Well, the hot dogs in Iceland are mostly made of lamb along with some pork and beef. And the best way to enjoy pylsur is to order it with “the works”, which refer to condiments of ketchup, mustard, onions (both raw and fried) and remoulade. 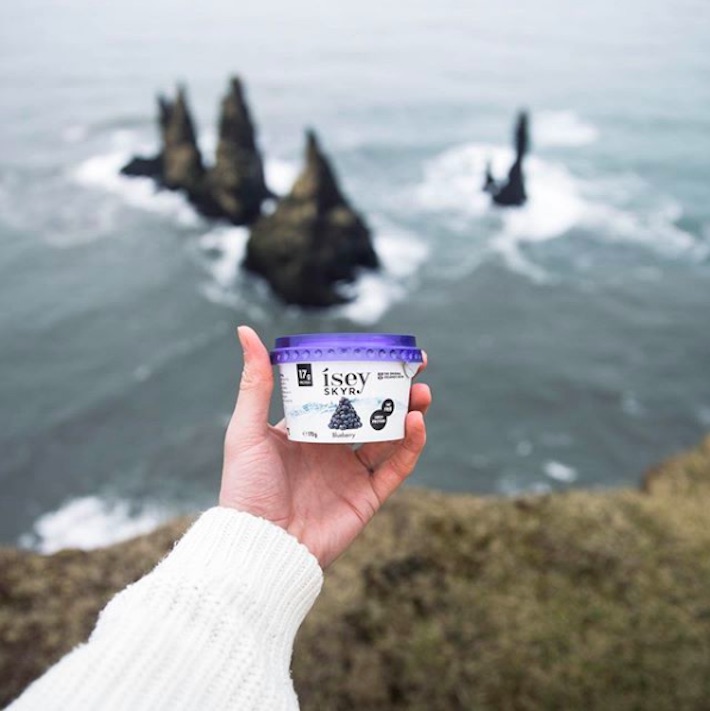 The ‘yoghurt’ of Iceland, Skyr is said to have been around since the Vikings. Skyr is made from skim milk and bacteria culture only found in Iceland, and is likened to Greek yoghurt but is lighter on the palate. It’s pretty easy to get your hands on Skyr anywhere in Iceland and it comes in various flavours too!