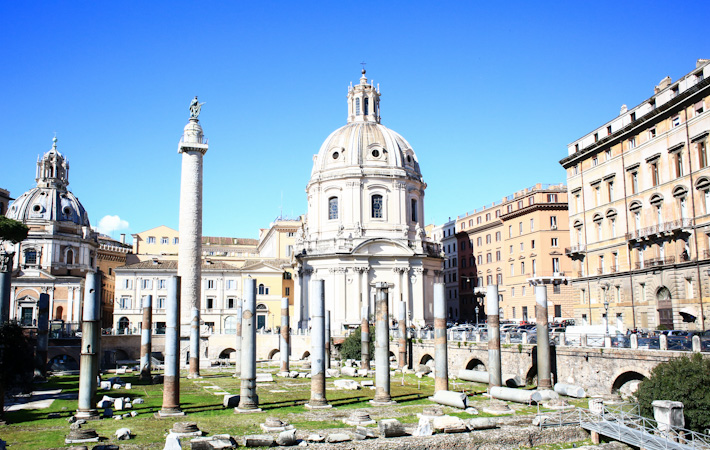 Home to a vibrant food, arts and fashion scene, the Italian city of Rome has plenty to offer. The Eternal City is undisputedly one of the most charming parts of Italy, and one that the world loves.

From comforting pasta dishes and authentic gelato on every other street to incredible historical sites and Baroque-inspired churches which fill the Eternal City, it would certainly be difficult for you to sit idly and be bored out of your wits.

Here are 12 Things To Do When In Rome for an unforgettable and meaningful trip. Your next holiday is waiting for you. 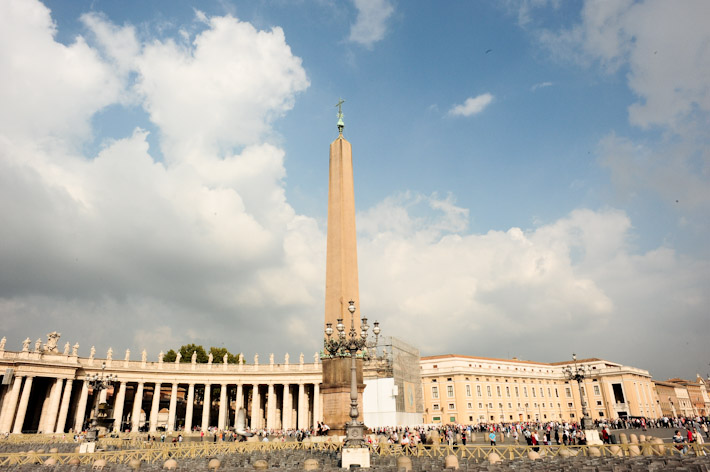 One cannot say that they have visited Rome if they have not stepped inside Vatican City. The smallest state in the world based in Rome, the Vatican City was built over the tomb of St. Peter.

However, we should not judge a book by its cover. Although small in size, the Vatican City is home to 11 Vatican Museums, which holds the restored Michelangelo’s Sistine Chapel and the beautiful Vatican Gardens, which even has an enclosure for rabbits!

Should you wish to also catch a glimpse of 266th Pope of Rome, Pope Francis, who will appear at St. Peter’s Square every Sunday for a short period of time. #2 ROAM AROUND IN ROME’S PIAZZAS

One of the best ways to truly experience life in Rome is to roam around in Rome’s piazzas. One particular piazza you must not miss out on is the Piazza Navona, which also happens to be our favourite one. 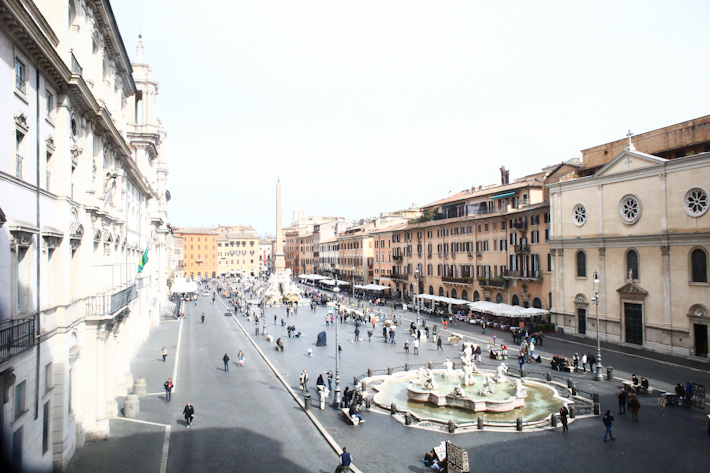 Highly raved as the most beautiful of all piazzas in Rome, Piazza Navona is charming and boasts incredibly stunning views. At the centre of this Piazza lies the Fountain of the Four Rivers, which is often incorporated into films as a backdrop or film set.

You will also find plenty of bars, markets, artists at work and street performers at the piazza, which transforms the piazza into a perfect place to wind down or enjoy a hot cup of coffee.

Other notable piazzas worth checking out include the Piazza della Madonna dei Monti and Campo de’ Fiori. Gelato, we love you. You are our one true love and our addiction to you will never cease. Lucky for all of us ice cream lovers, you can find a gelateria at almost every street in Rome and it is too easy to grab a scoop of gelato whenever the craving kicks in!

What is so special about gelato in Rome is that there is less butterfat in the formulation of the gelato, which contributes to its signature melt-in-your-mouth texture. Gelato in Italian is also always made fresh and from great ingredients, yet prices remain very affordable, usually at €2 per scoop.

Check out our guide to Rome’s Best Gelato for some ideas on where to visit for a yummy treat! 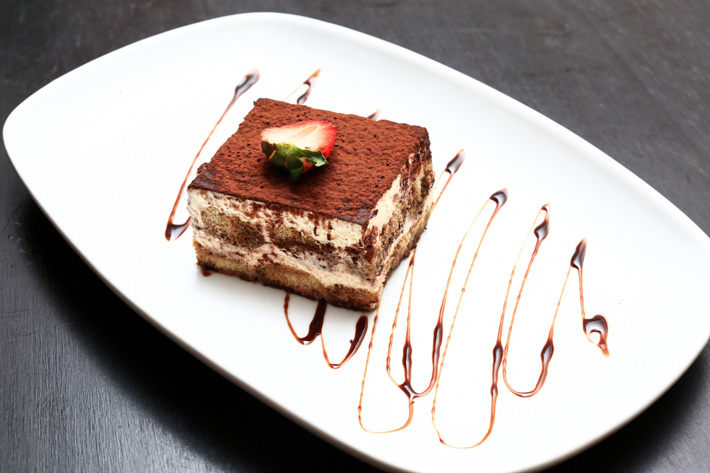 A popular coffee-flavoured Italian custard dessert, the tiramisu dessert is built upon a layer of ladyfingers dipped in coffee before layered over with a cream layer, which is a combination of eggs, sugar and mascarpone cheese.

Ask any local on the street, and they would point you to Pompi for the best Italian tiramisu in town! Known as the kingdom of tiramisu, Pompi’s dessert racks are stocked with plenty of boxed tiramisus of different flavours and sizes. 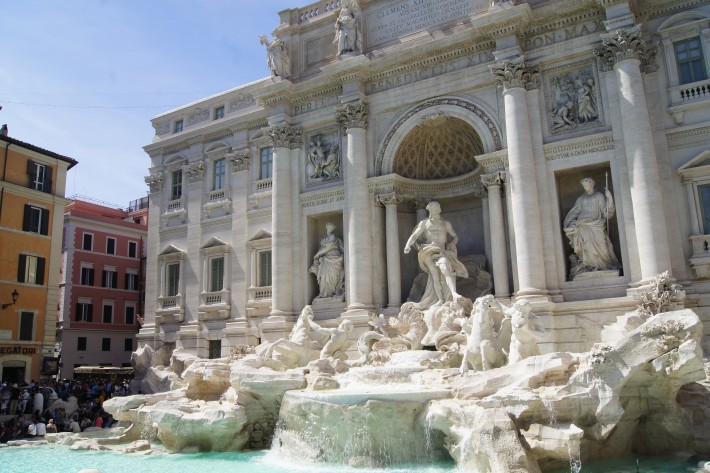 #5 MAKE A WISH AT THE TREVI FOUNTAIN

When you throw a coin into the Trevi Fountain, legend has it that your first coin would grant you a return to Rome, and your second coin would also promise you an exciting, new romance.

Although this is typically considered a cheap thrill (or even some would say a waste of money), it is actually on many’s bucket list.

Well, if it is not on yours, you still have to visit the iconic fountain. Why, Fendi even made a runway out of it last year with Supermodel Kendall Jenner strutting her stuff! Rich, fresh, and ravishing pasta; like Italy’s amazing gelato, pasta can be found along any streets in Rome. There is really no better place to get an authentic taste of your favourite pasta specialities in Rome.

Some places to dine at include Da Danilo which positions carbonara as royalty, Roscioli if you love raw ingredients, and IL Sanlorenzo for seafood pasta dishes. 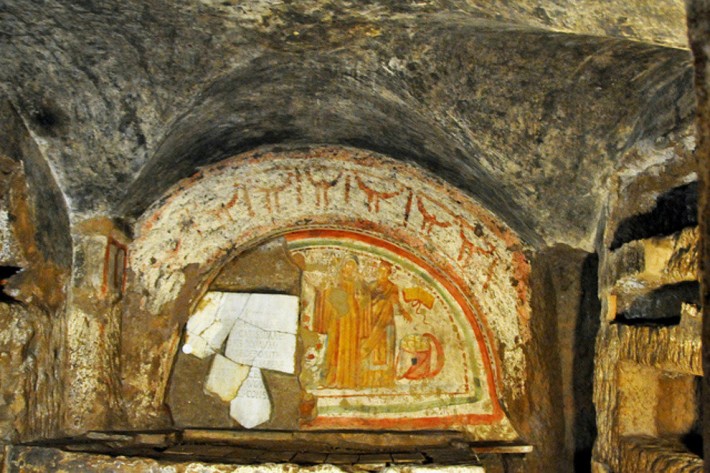 Some may feel that a visit to the home of the dead is somewhat a weird activity, but really, it is not. The catacombs of Rome are ancient catacombs, which have people of all Roman religions buried in them.

However, a word of caution—this attraction may not be suitable for children, in light of the extensive collection of human bones that “decorate” the walls of the catacombs.

Today, the catacombs play a significant role in our understanding of Early Christian Art and also serves as the reminder of how one of the world’s biggest religions, Christianity, came about.

For those who are interested in how Christian burial practices are conducted, it is recommended that you drop by The Bone Chapel (aka The Capuchin Crypt). Otherwise, a visit to the Catacomb of Callixtus would be a great place to discover and explore the Crypt of the Popes. 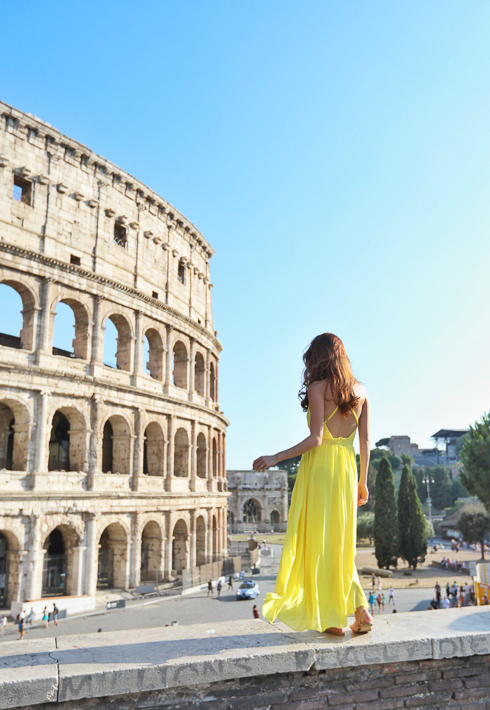 Living up to the glory of being one of the wonders of the world, the Colosseum is one of the greatest examples of ancient Roman architecture that we are lucky to have sight of today. In the past, the Colosseum was used as an amphitheatre where the Romans would be entertained by bloodshed and other cruel forms of entertainment.

Despite being built over 2,000 years ago, the majority of the Colosseum remains intact, and this architectural feat is one to really admire.

For those who are visiting Rome for the first time, make sure you do not miss out on the grandeur of this magnificent amphitheatre for it will be an experience you will never forget. 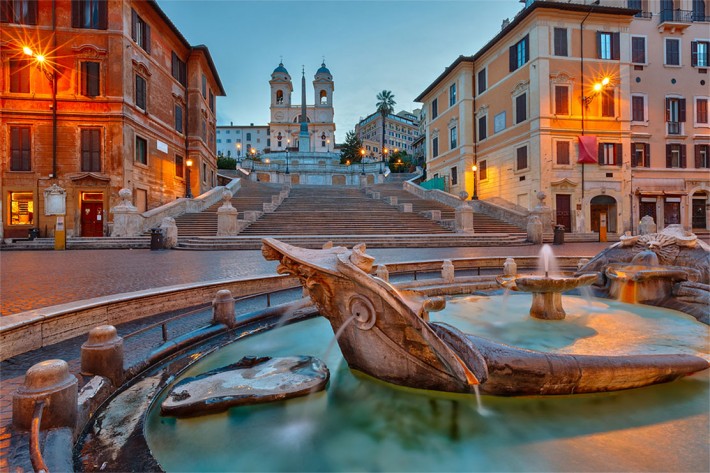 A trip to climb the Spanish Steps has to be on your itinerary.

Built in between 1723 to 1725, the Spanish Steps first existed with the purpose of linking the Trinità dei Monti church (which was under the patronage of the king of France) with the Spanish square below.

Do not deny yourself the opportunity of climbing these memorable steps; you never know who you may meet, or what you may find. 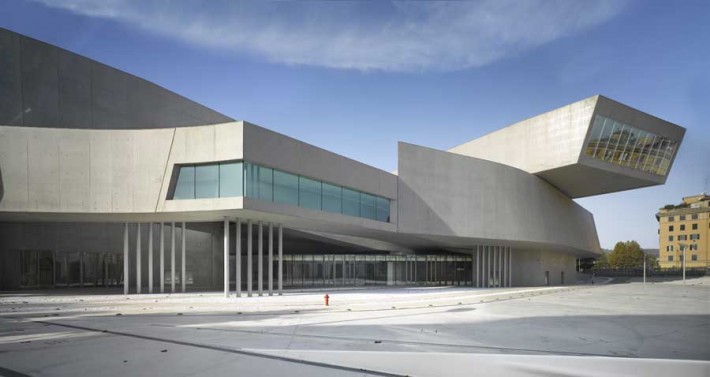 A state rich in the arts, history, and culture, Rome is packed with many different museums for all to wander in.

Maxxi—the National Museum of Art from the 21st century—is one of the most impressive contemporary art museums in Italy, which recently received a donation of 58 works from the collection of the late Milanese art dealer and historian, Claudia Gian Ferrari.

Entering the Palazzo Altemps, you would find a great collection of classical sculptures and a 3rd-century sarcophagus, carved from a single block of stone. 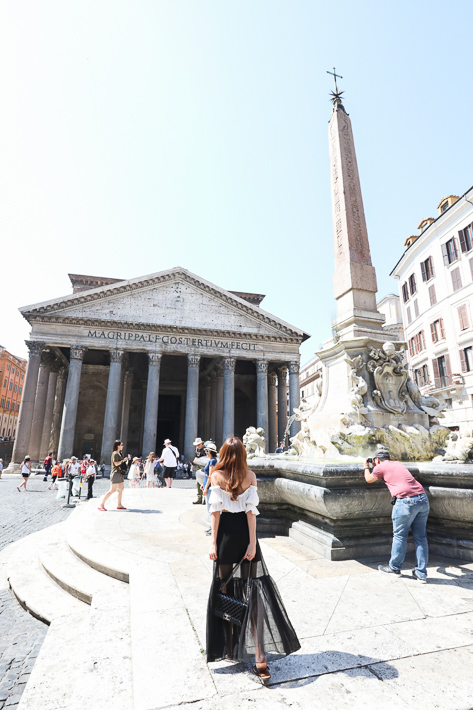 Because no one leaves Rome without seeing the Pantheon and believing just how magnificent it is.  It was formerly a Roman temple and now a church. It is considerably among the most well-preserved ancient Roman buildings in the city.

The Pantheon’s interior is extravagant. Upon entering, you’d be greeted by an enormous rounded room covered by the dome. The opulent interior of the dome was possibly intended to symbolize the arched vault of the heavens. 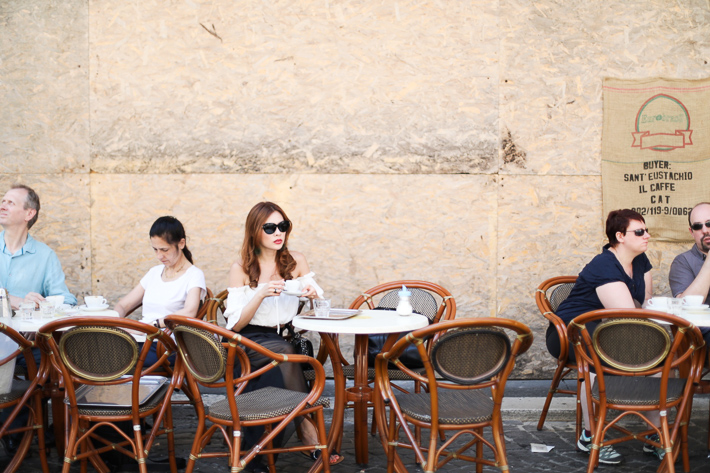 The Italians love their coffee and idyllic way of life. In Rome, do what the Romans do. Pop by one of the many coffee shops in the city and enjoy a cup of Joe while people-watching. It is a nice feeling; you should try it some day.