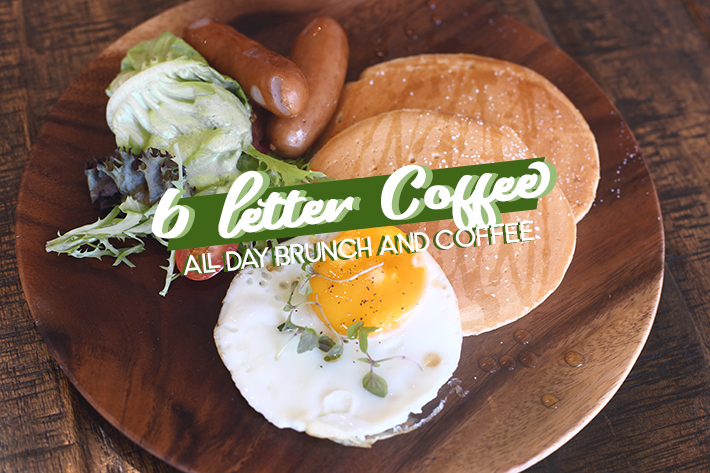 Newly opened in Tanjong Katong is quaint little cafe, 6 Letter Coffee. The cosy cafe occupies a storefront near Tanjong Katong Girls’ School—a stone’s throw away from Dakota MRT Station. They even have a nail salon at the back of the cafe if you’re wanting a manicure after indulging in some food and coffee.

Serving up a variety of all-day breakfast and brunch menu items, along with other mains and desserts, this new cafe might just be your new favourite spot to relax and unwind. Here’s what we tried and our take on this new coffee stop! 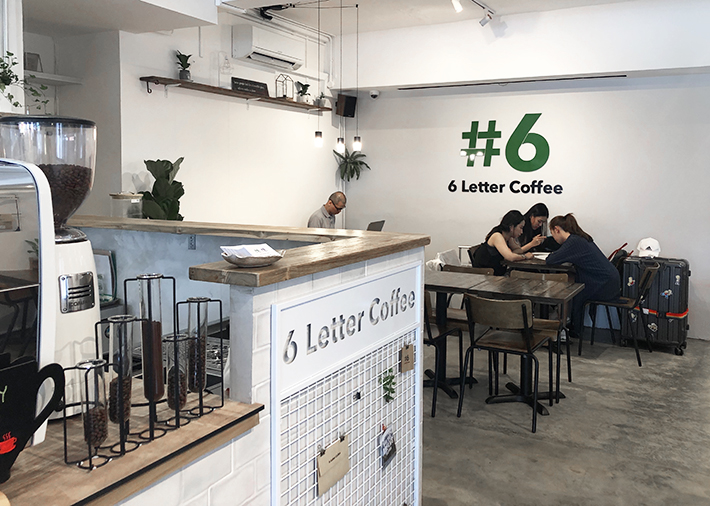 The cafe had a nice calming ambience and the aroma of coffee hit us the moment we opened their doors. 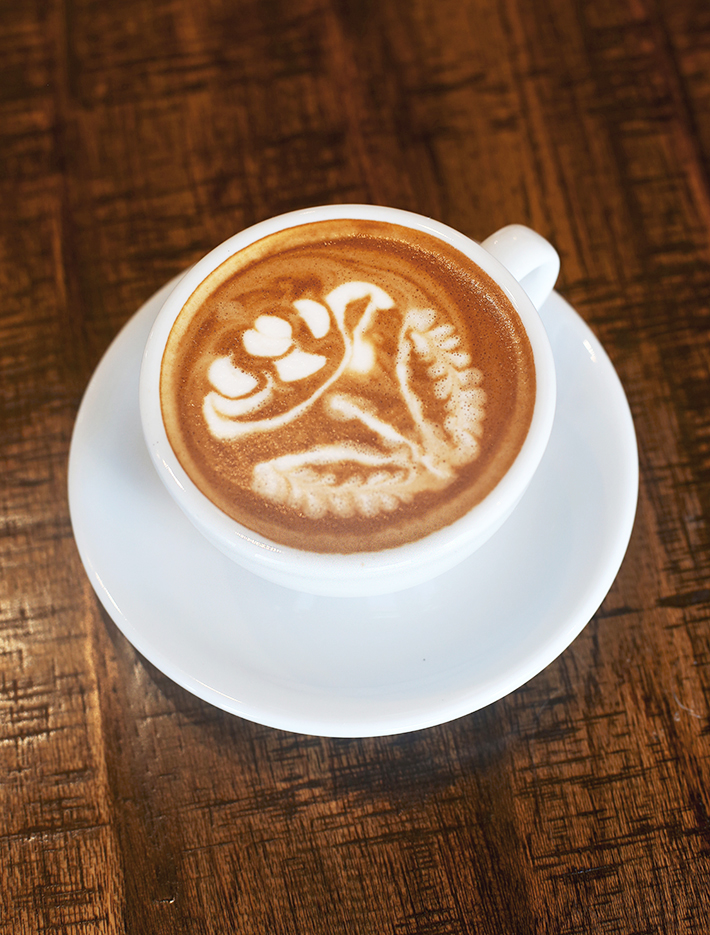 We had their Cappuccino (S$5) first and were delighted at how flavourful the coffee was. The coffee had a hint of bitterness, but it wasn’t too overpowering. The lingering note was that of dark chocolate with little to no acidity. It was a very pleasant cup of coffee and we didn’t even need to ask for sugar! 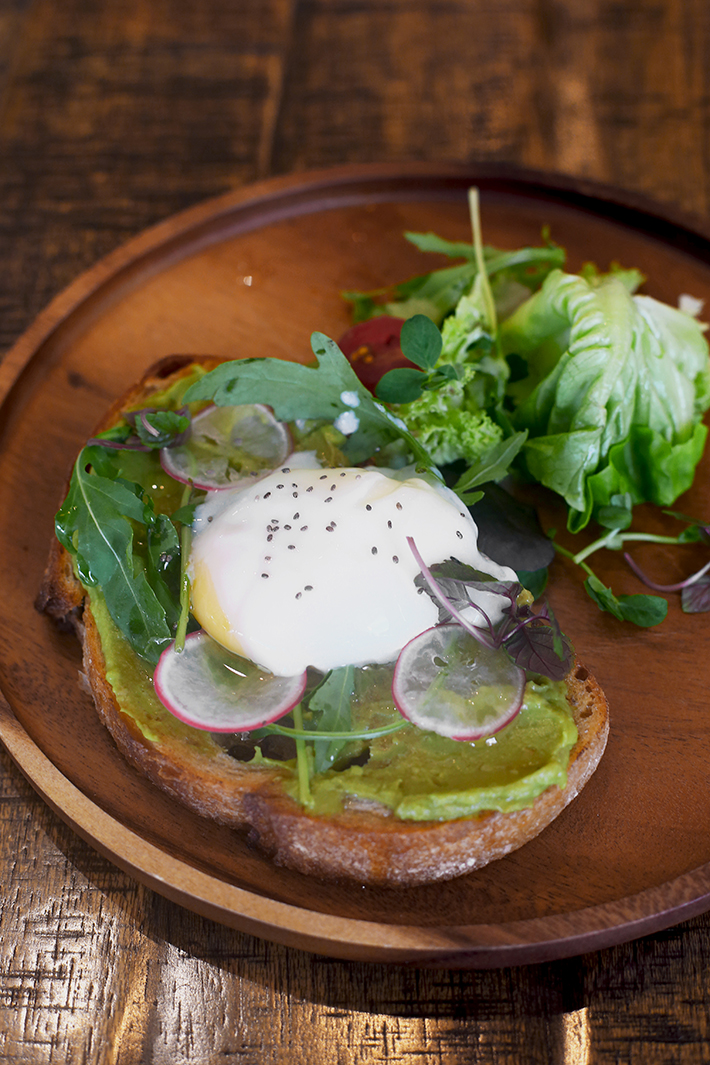 Next up at the table was their Avocado & Egg Toast (S$7), featuring an onsen egg and avocado mash on sourdough. The egg was runny and gooey, providing the toast with a rich layer of yolk. We also managed to sample their Arabiki Sausage and Pancakes (S$12). We were left a tad disappointed because while the pancakes didn’t lack in flavour, they were dense and we needed a little extra maple syrup to boost the taste. The sausages were actually pretty flavourful too, but we felt the proportion of sausages to pancakes were quite imbalanced.

Seeing as how 6 Letter Coffee is still freshly opened, we could understand them still getting used to working around the kitchen. We did like their coffee very much and we hope they could improve their mains while still in their opening phase.