Best known for being a heartland artisanal ice cream gem, Creamier has long been a go-to for lovers of good, honest ice cream and coffee, as well as a humble respite from the hustle and bustle. Sad to say, the folks here will be hanging up their aprons come 30 June 2019.

No concrete reason was given about their sudden decision to close, but here’s what we do know based on their announcement so far.

The news comes from a recent Facebook post from them thanking their loyal supporters and their landlady, announcing their eventual closure come late June and informing the public about an apparent ‘farewell gift’ that will come in the form of a special flavour. 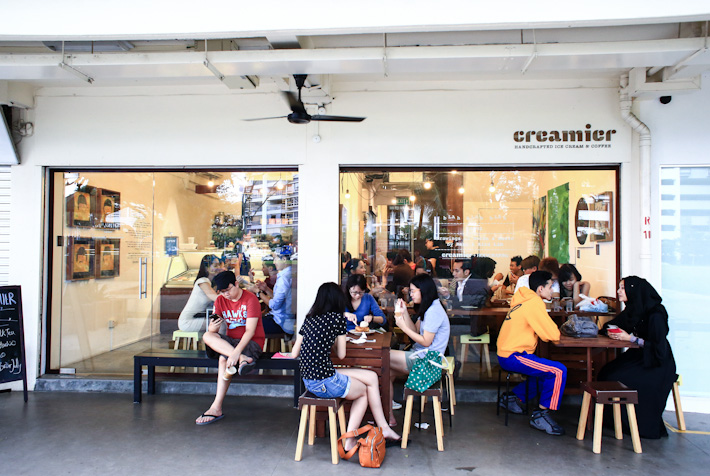 This special flavour, although still unknown, serves to commemorate the shop and its nearly-a-decade-long stint in Toa Payoh. Whether it’ll be a hit or not is secondary, but what we can be sure of is that it’ll taste bittersweet, similar to how we’ll feel inside.