Having been around for the past 20 years, these folks know how to serve up a proper bowl of pho, so skip your McDonald’s and head over to Pho Ha for a delicious late-night bite instead. 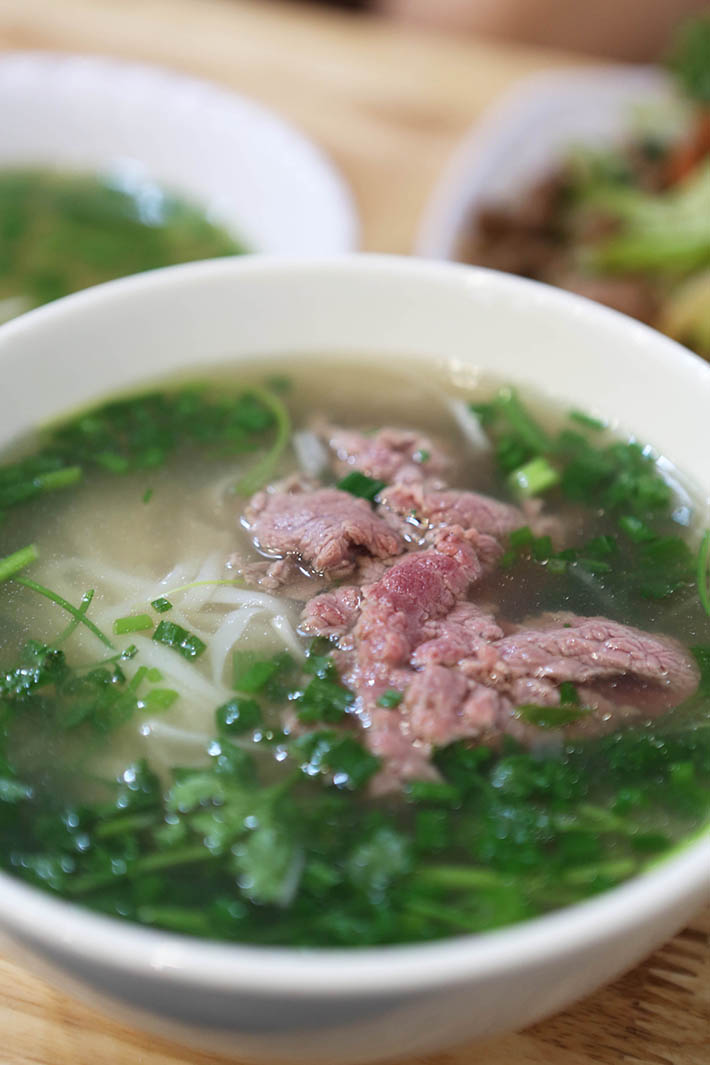 Having knocked back a couple of beers, we were hankering for something hot, soupy and comforting, hence, a bowl of beef pho seemed to be the only logical choice.

Meaty and straightforward yet brimming with heady notes of spices—at only 50,000 VND a bowl—there really is no questioning why the locals here can have this every single day. 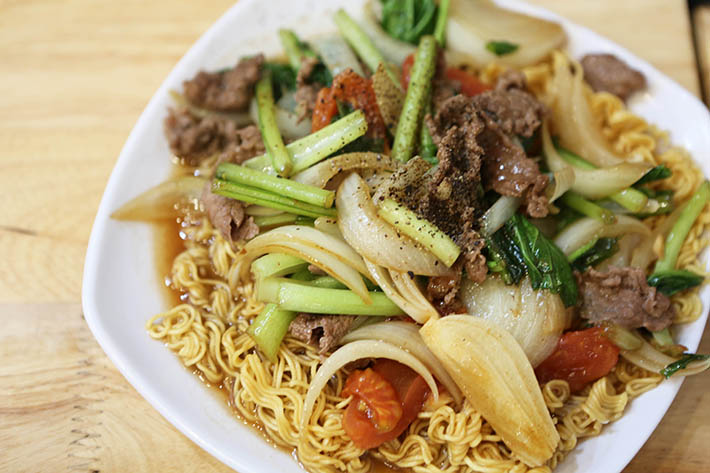 Delving into unfamiliar territory, we decided to order their Fried Pho with Beef (85,000 VND). The dish resembles that of the crispy noodles we often find in zi char stalls in Singapore with the only exception being that it did not come with much sauce. 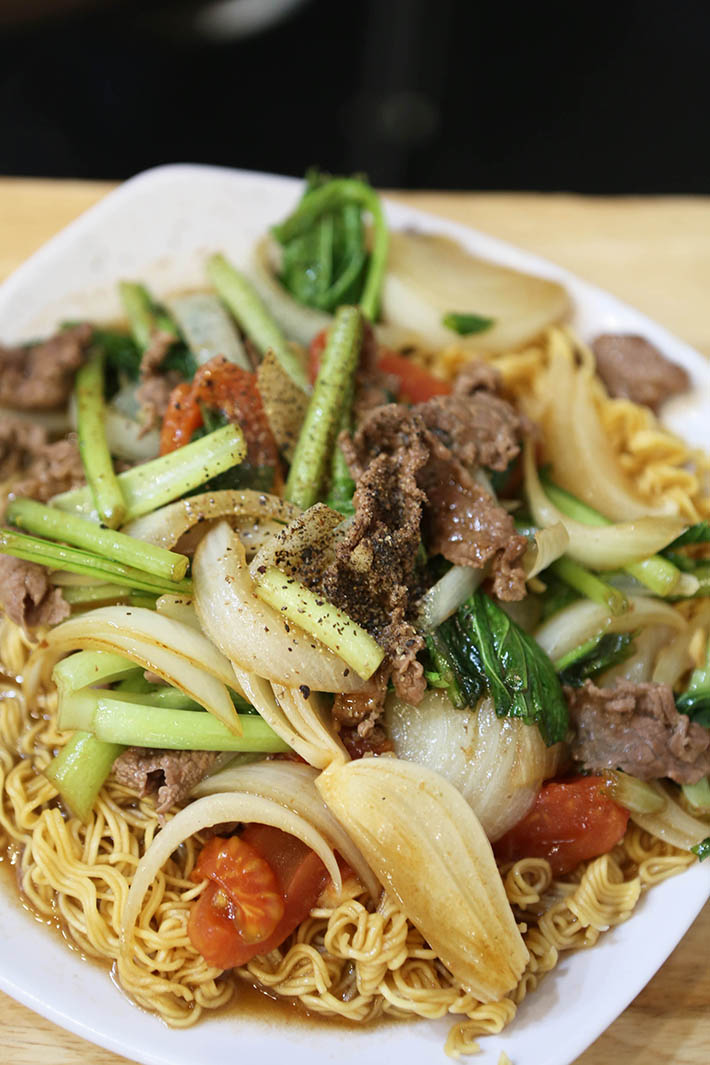 Because there wasn’t much sauce to soften the noodles, the noodles did become a hassle to chew through and our jaws ached after a while. The only saving grace to this would be the strips of tender and well-seasoned beef and onions that helped to amplify the dish’s otherwise non-existent flavour.