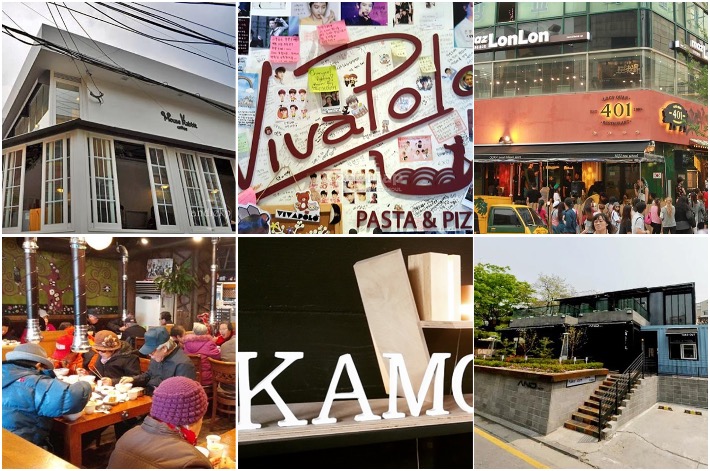 There is no denying that Korean pop culture is extremely influential—both in Korea and across international borders—as we are seeing a rapid increase in Korean pop groups, dramas and movies these few years. Love it or hate it, the Kpop wave does not seem to be slowing down and we are expecting it to grow even more in the future.

Besides being in the entertainment industry, some A-list Korean pop idols have been venturing into the F&B industry and opened their own cafes and restaurants. Of course, that would make these places a must-visit for fans of these Korean celebrities!

So for all those who are a fan of Kpop, here are 7 Celebrity-Owned Cafes And Restaurants In Seoul you have to hit up. Managed by Big Bang member Seungri’s mother, And Here is a two-story cafe located in Daehakro area. The spacious coffee shop is visited by not only fans of this Kpop idol, but also tourists who are travelling to Korea.

The cafe features a small stage on the second level where guests can expect performances from time to time and a display of merchandises such as notebooks and pens. 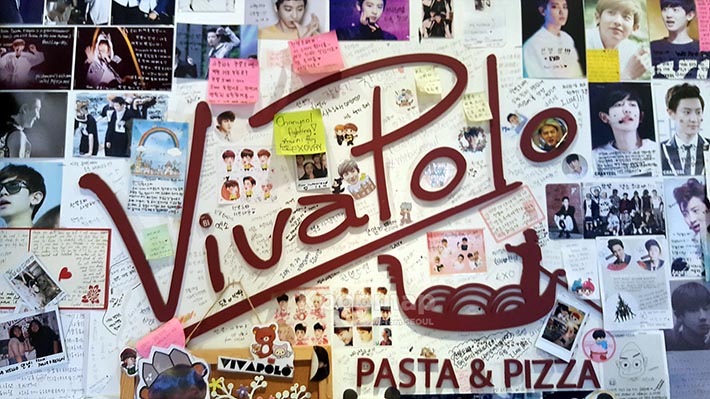 EXO Chanyeol’s parents certainly know how to please the fangirls—there are childhood photographs of this popular Kpop star and his sister that are being displayed in the restaurant. Besides that, you can also take a look at real autographs by the extremely popular boy band too.

This cosy Italian restaurant is where you can indulge in a range of pasta and risotto dishes. For those who are looking for something special, some of the dishes are infused with Korean recipes such as the Kimchi Arabiatta Pasta. 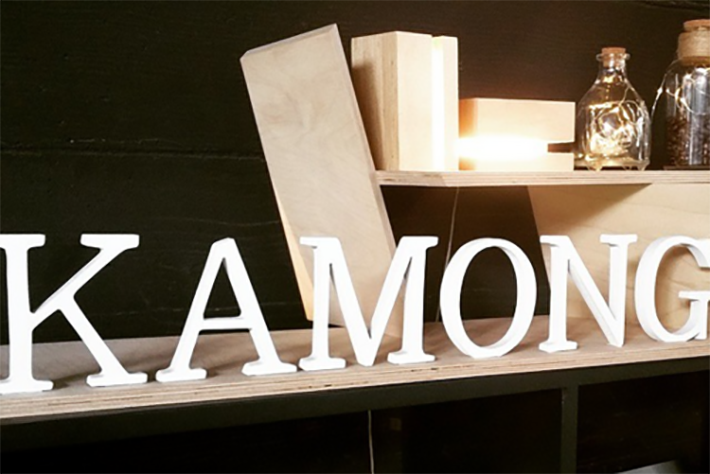 Operated by EXO Kai’s sister, KAMONG is a modern cafe where young crowd hangs out at. The name ‘KAMONG’ is actually a combination of the Kpop celebrity’s name and his pet dog—Kai and Monggu respectively.

Unlike other celebrity-owned cafes that feature photographs of the idol, the only few things there that will remind you of Kai are the drawings and messages that are made by him. Some highlights on the menu include their signature waffles, muffins and a neat selection of coffee options. 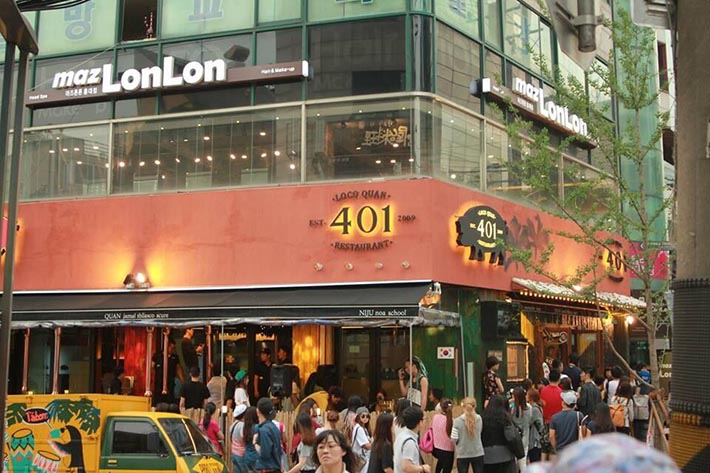 As a cast of the famous Running Man variety show, HAHA needs no further introduction. His Korean BBQ restaurants in Myeong-dong and Hongdae have welcomed fans from all over the world and also locals who are craving for the restaurant’s signature Jeju Black Pork.

Other classic KBBQ dishes you can expect there include Pork Belly, Pork Cheek Meat and Collar Butt Pork Steak. Otherwise, the restaurant also has Korean sides such as Bean Paste Noodles and Kimchi Stew. Caffe Soo in Gwangju province is a gift from Miss A’s Suzy to her parents back in 2013. The entire cafe is dedicated to this Korean idol, with large posters of her plastered on windows and walls. 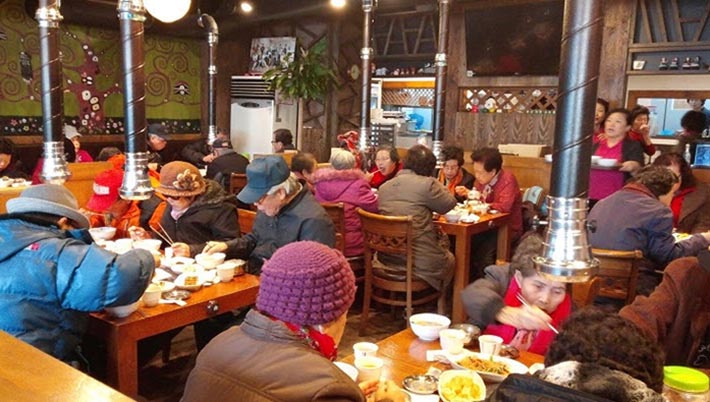 The best place to catch a glimpse of Park Shin Hye who starred in hit dramas such as Pinocchio and Doctors is at Little Tin Drums—a Korean restaurant run by her parents in Gangdong-gu.

The famous actress is said to dine at the restaurant frequently but there is an unspoken rule that diners are not allowed to take photographs with her in the restaurant. Some of the signature dishes include barbecued beef and pork intestines and other grilled Korean delights. 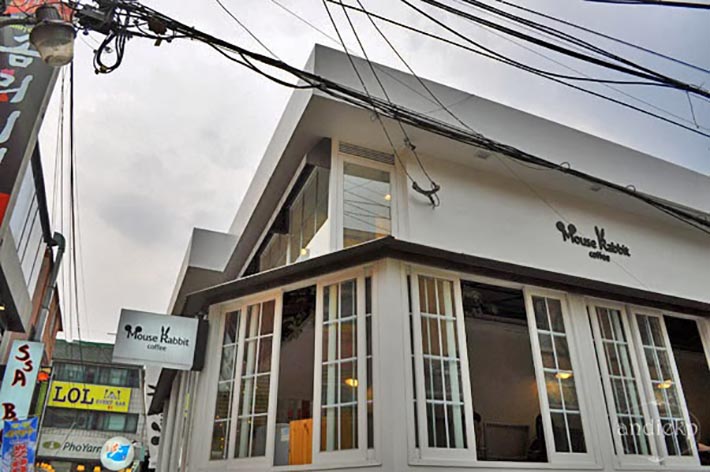 Near to Kokuk University, Mouse Rabbit is a cosy three-story cafe co-owned by Super Junior Yesung and his brother. True to its name, the basement of the cafe is designed to look like a rabbit’s hole where guests are encouraged to take off their shoes and unwind in a comfortable environment.

Apart from the basement, the first level is where diners will purchase food and drinks while those who are into art and craft will have a great time browsing through art products on the second level.

For more recommendations, read our Seoul’s food and travel guides to find the best places to go to in the city.