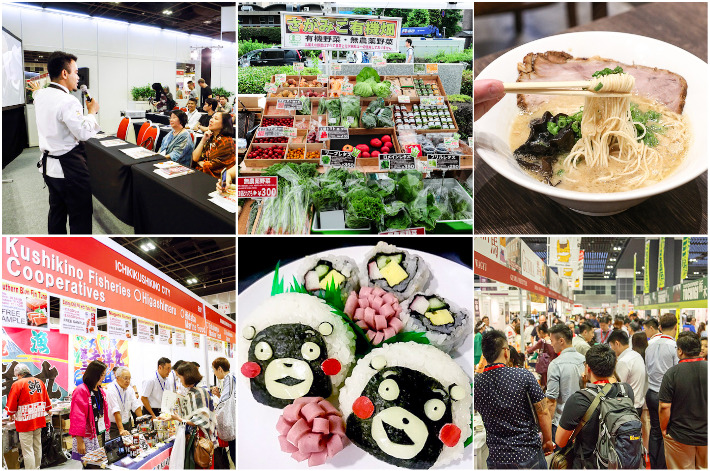 There are countless people in the world who admire the brilliance of Japanese food culture and there is no reason why anyone should not be. In Japan, food is not something to be taken lightly; farmers are extremely attentive to their crops, chefs are particular about their culinary techniques and the country is at the top of the game when it comes to innovative food technologies.

The increase of importance placed on Japanese food products has made it crucial for all restauranteurs and F&B professionals to keep up with the latest seasonal ingredients, innovative products, and new-to-market brands if they want to stay relevant in the industry. And there is no better place to do that than Food Japan 2017, which runs from 26 to 28 Oct 2017 at Suntec Singapore Convention and Exhibition Centre Halls 401-402. 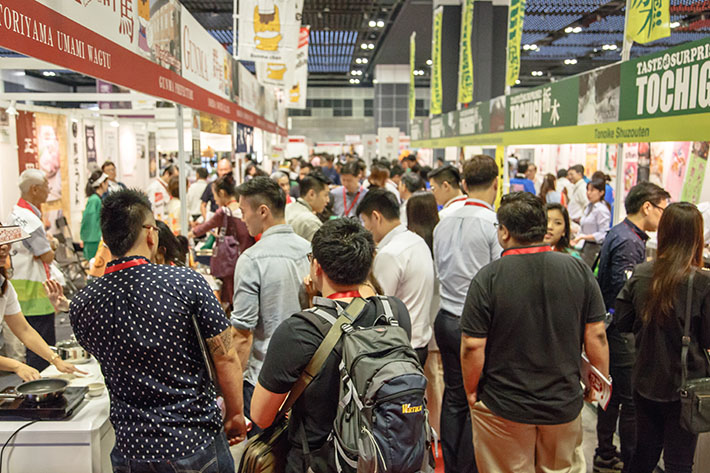 The sixth edition of Food Japan is where visitors can expect over 200 exhibitors offering 3,000 food-related products. As ASEAN’s biggest Japanese food and beverage event, Food Japan 2017 will focus on Functional Food and Elder Care Food amongst a myriad of authentic Japanese ingredients and food, masterclasses, unique products and specialties from over 37 Japanese prefectures.

Although this is primarily a trade show, Japan Food 2017 will open its doors to members of the public on the third day of the event (28 Oct). This is one Japanese F&B Fair which you do not want to miss out on! 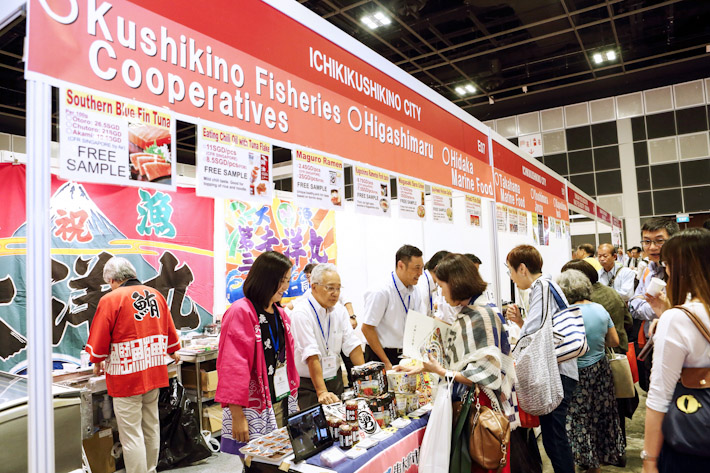 Similar to previous years, the sixth edition of Food Japan will serve as a connecting platform that will provide guests with opportunities to build connections and explore collaborations with other major players in the F&B industry. 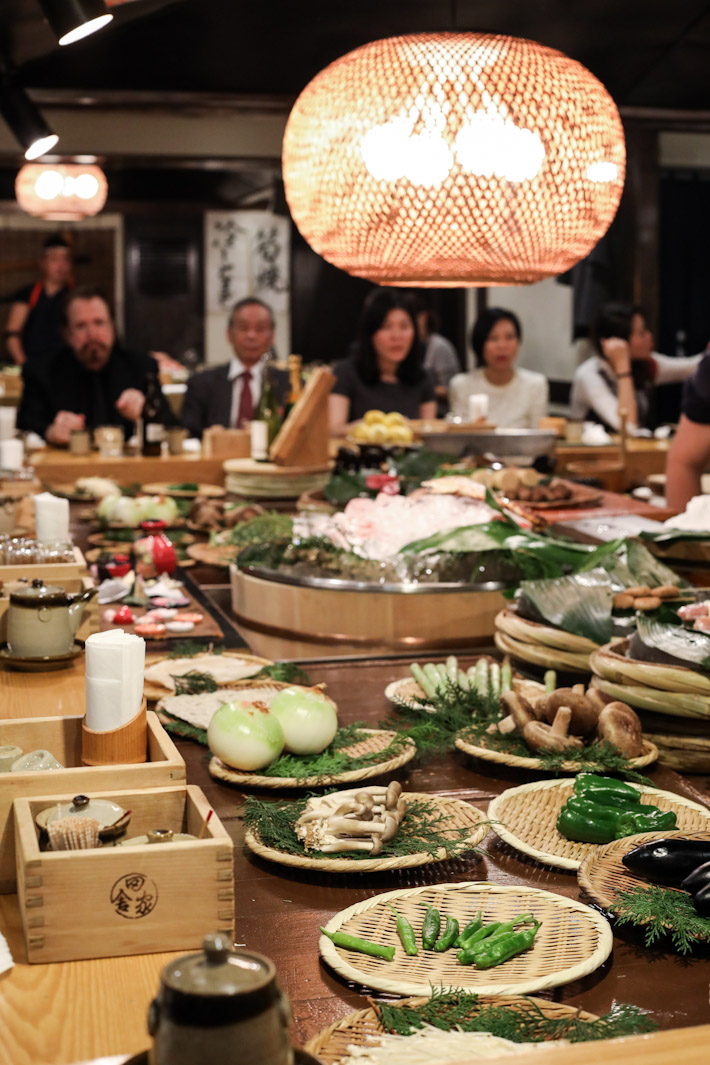 Visitors have the chance to deepen their understanding on the versatility of Japanese ingredients, as well as get their hands on quality seasonal products, unique specialities from various prefectures and innovative machinery.

Half of the exhibitors at Food Japan 2017 are new brands so visitors will have first dibs on unique products that have not been launched in Southeast Asia yet. 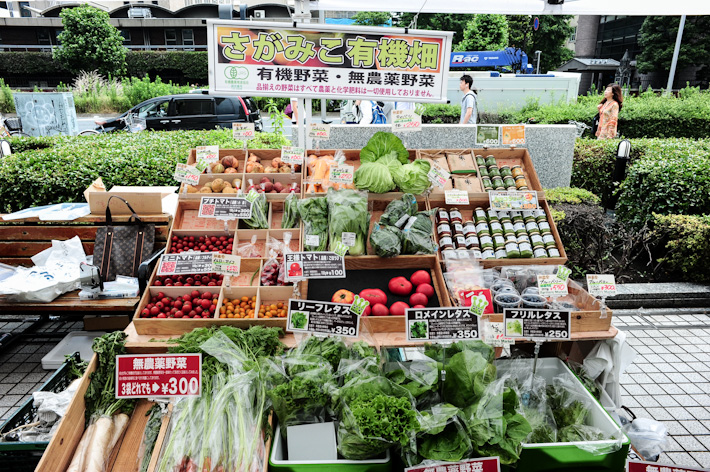 Functional food is one of the biggest highlights of Food Japan 2017. It refers to whole or fortified food that provides you with health benefits. Fun fact: it was Yakult who kickstarted this functional food trend back in the 1950s!

Consumers these days are becoming more health conscious; they are putting in more effort to understand the kind of food they are eating and are willing to go for healthier alternatives.

A prime example is Mamenoka Paste which is considered to be a healthier substitute to butter and margarine.

One similarity Singapore shares with Japan is our aging population, which is an indication of an increasing median age in a population. In other words, the proportion of elderly citizens is growing as a result of low birth rate.

The elder care food industry in Japan has seen plenty of developments in the recent few years, thanks to Japan’s burgeoning silver population. There are now food products in the market that cater specifically to senior citizens—that would mean aesthetically-pleasing foods that are safe for the elderly to swallow. 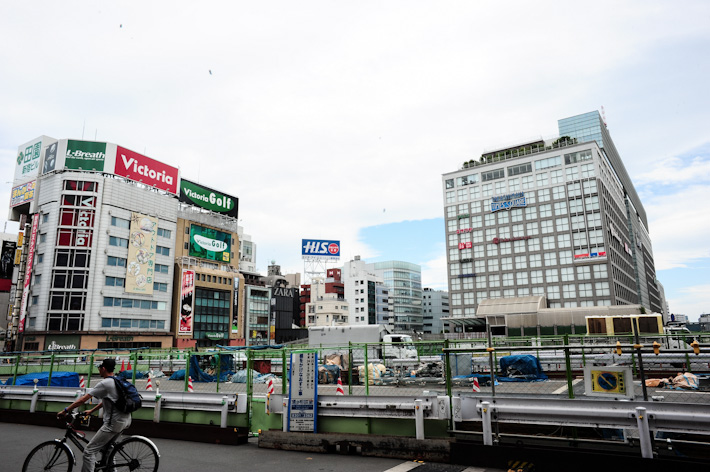 There is no doubt that this food trend is starting to pick up in Singapore. In fact, elder care food has already seen success in nursing homes that have started providing food imported from Japan. Gone are the days when our elderly have to consume mushy, inedible-looking food!

Some of the elder care food products you can find there include Amazake, a fermented non-alcoholic drink and brown rice granola. We highly recommend those who have elderly parents and grandparents at home to stock up on these delicious food products that are safe for them to consume. 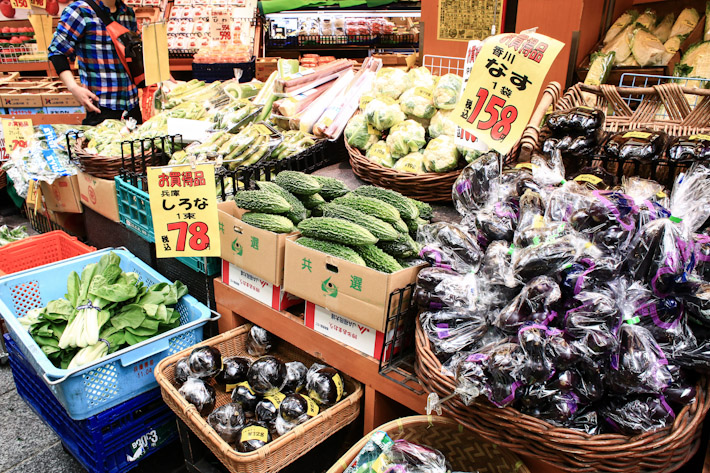 Over the three days, there will be products imported from not one, not two but 37 Japanese prefectures! The Tohoku region, for example, is made up of six prefectures and there will be exhibitors offering high-quality produce from that region such as processed sanma, gluten-free pasta and premium jelly. 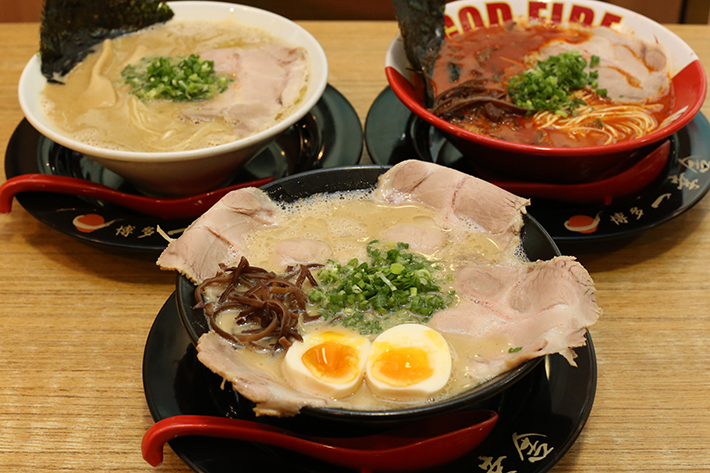 F&B operators who are keen on machinery can look forward to an exciting range including new pasta and ramen machines, sushi-making machines and cooking oil filter machines that will make work so much more efficient. 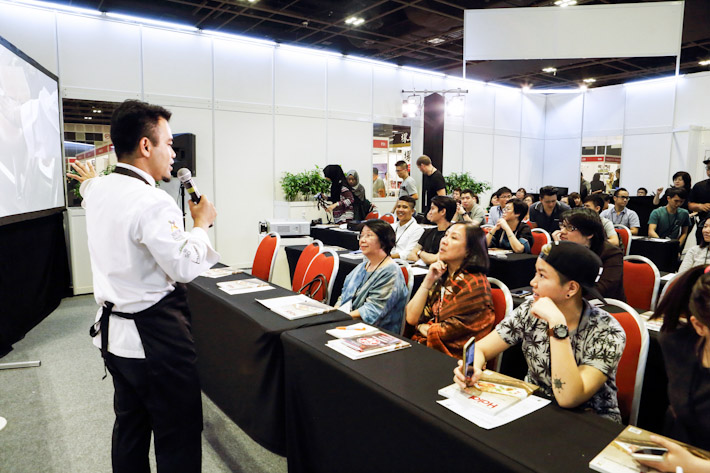 EIGHT MASTERCLASSES TO SHOWCASE THE BEST OF JAPANESE INGREDIENTS

Widen your culinary knowledge and rub shoulders with renowned chefs from the Singapore Chefs’ Association such as Chef Edmund Toh, Chef Eric Low and Chef Yew Eng Tong who will be leading eight masterclasses, using the best Japanese ingredients.

Some mouthwatering recipes they will be sharing are Lemongrass Glazed Chicken, Open Faced Spicy Tsukune Burger on Crispy Nori Maki, Umei Mayo, Pickled Scallions and Warm Olive-Miso Broth… and the list goes on. Just thinking about it is making us drool! Judging from last year’s success which saw the masterclasses and workshops sold out ahead of the event, it is highly recommended to register early on their website to avoid any disappointment.

This post is brought to you by Food Japan.