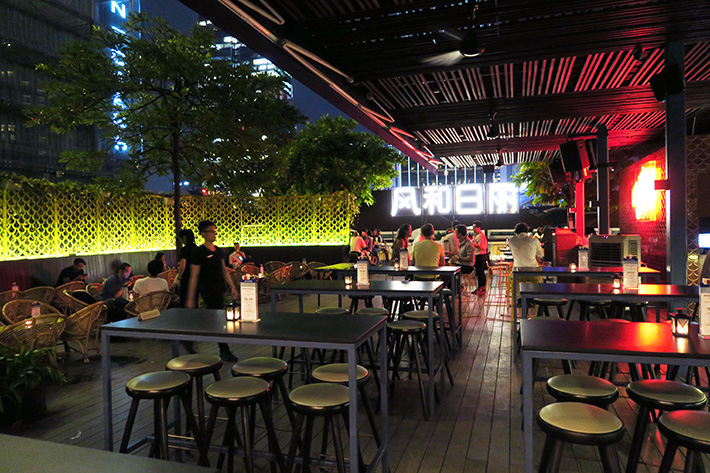 If you like a good drink from time to time but constantly find yourself on a tight budget, then this guide is for you.

There is no better way to wind down after a long work-week than to share a round (or more) of drinks and good laughs among friends. Yet, it is often easier said than done to make it in time to snag those happy hour promotions. In the end, we just settle for expensive drinks, only to regret how much we actually spent the following morning.

Everyone deserves a solid night out every once in a while and a great night should not come at a high price. Here is a list of bars in Singapore that offer unbelievably affordable drinks, both during and after happy hour. Yes, drinks under S$10; we are in. 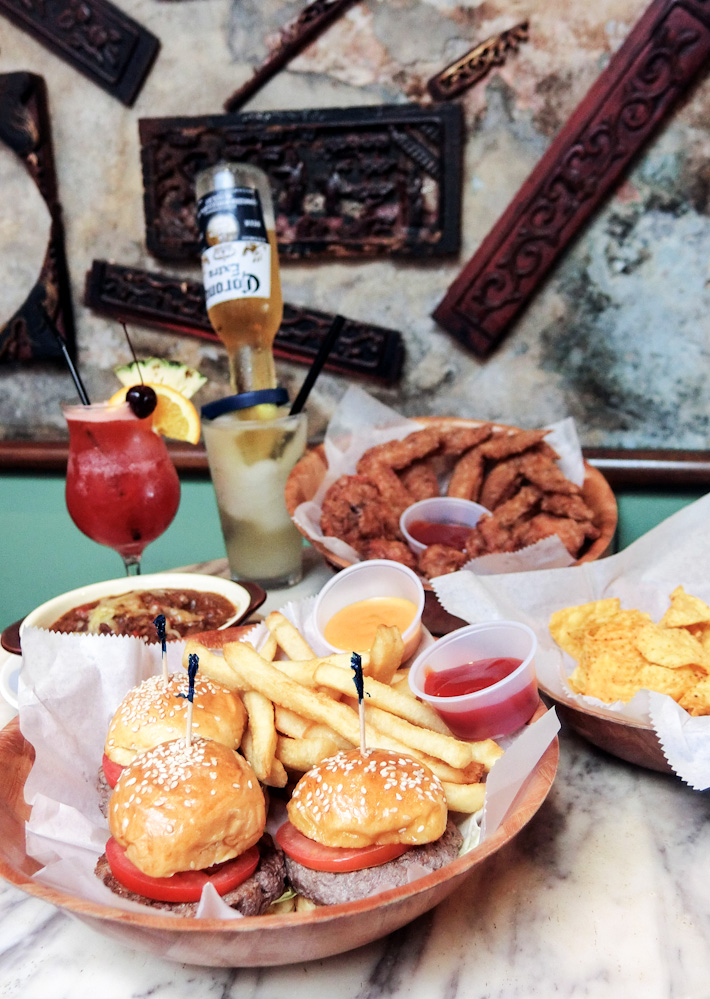 This Peranakan-inspired bar has won the hearts of many with their happy hour deals featuring S$8 house pour spirits. You can also get a pair of martinis for S$26 after 9pm—a tad bit over $10 per drink, but hey, you will not find cheaper alternatives for solid martinis elsewhere. 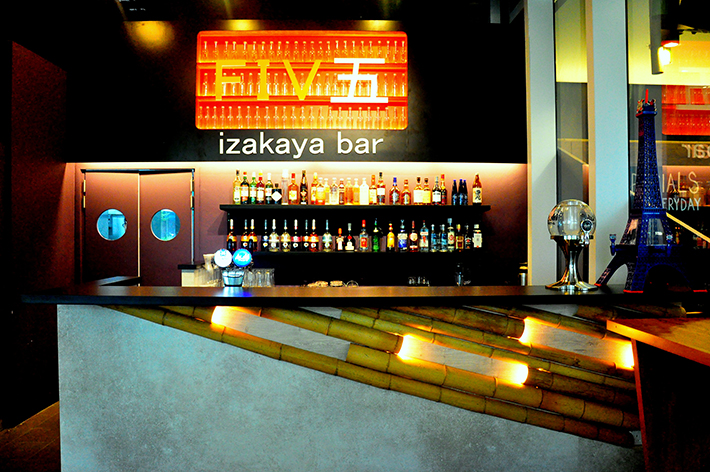 Payday seems like a heck of a long time away, but if you find yourself in dire need of an after-work tipple, then FIVE Izakaya Bar has got you covered. With their daily S$5 drinks promotion that includes half pints of draught beer, you can rest assured that you will be drinking more than you paid for.

Do try to head down as early as possible because this minimalist watering hole is usually bursting with white-collar workers who tend to arrive as early as 5pm. 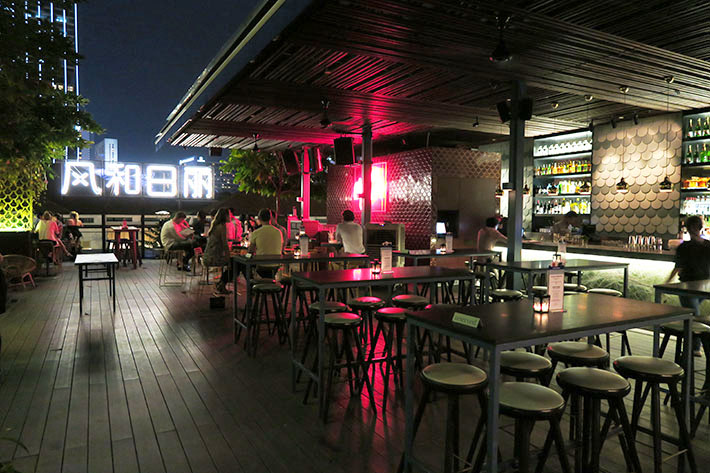 Five, six, and seven. These are the prices of loose house pours at Loof, and the number of glasses you are likely to be having from 5pm onwards during weekdays. Every hour, the price increases according to the time. This means the earlier you are, the less you pay. 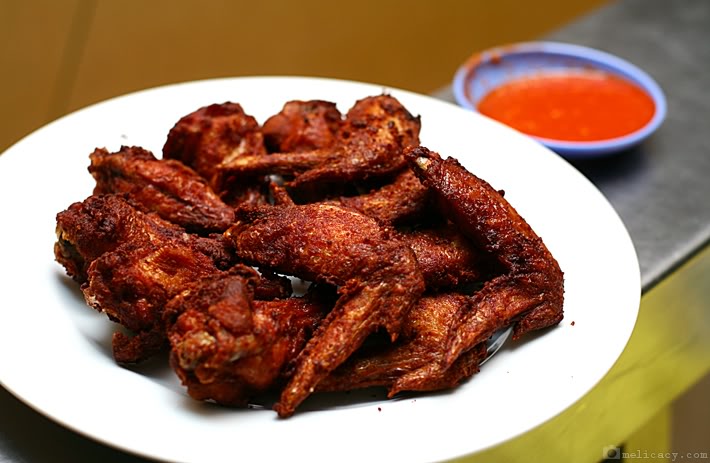 This no-frills underground drinking den is home to some of the tastiest chicken wings around, and although they may not have an official happy hour per se, they make up for it with really cheap beers around the clock. For S$20, you can get a 1.5-litre tower of San Miguel, and on Tuesdays, their beer jugs are priced at S$13—what a steal!

Stickies Bar is incredibly popular among youngsters—particularly those strapped for cash—and is often crowded by as early as 2pm in the afternoon. Beer prices here begin as low as S$2 from 2pm onwards and increases by a dollar as the hours pass, all the way till the clock hits midnight. Need we say more?

Wala Wala is a popular spot in Holland Village where beer and live music aficionados flock to. The appeal of this humble bar is in its relaxed and cosy setting. From 4pm to 9pm, beers are available for less than S$10.

It’s not often you can get a pint of ice cold craft beer for less than S$10, and with five choices of craft brews on tap, you’re bound to find something that piques your fancy. Nobody likes drinking on an empty stomach, so order nosh like fried calamari rings, truffle potato balls, and yakitori skewers for less than S$10 each. Unfortunately, the service here leaves much to be desired, but something’s got to give. 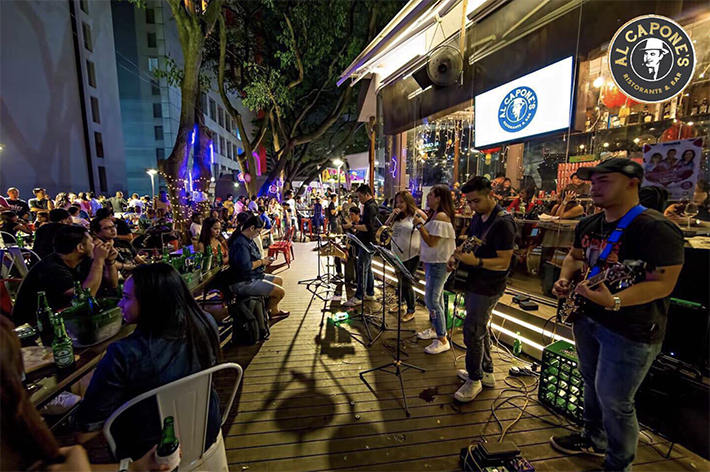 Located at *SCAPE, this is a hot favourite among party-goers to load up on pre-party drinks before the night’s antics for the very simple reason that it is insanely cheap. Three Heinekens can be had at only S$13 and a full pint of Guinness at S$8—what a steal! Two Chefs Bar has enticing Happy Hour deals that see pints going at S$10 all day, every day! Now that’s taking Happy Hour to the next level! So quickly gather your amigos for a night out of solid tipples and fun times.

This promotion is only valid at the Holland Village outlet. The best seller frozen Margarita with premium tequila and irresistible Pina Colada are two must-try cocktails that will make you go for more.

Read: 25 Rooftop Bars in Singapore with the best views of the city.