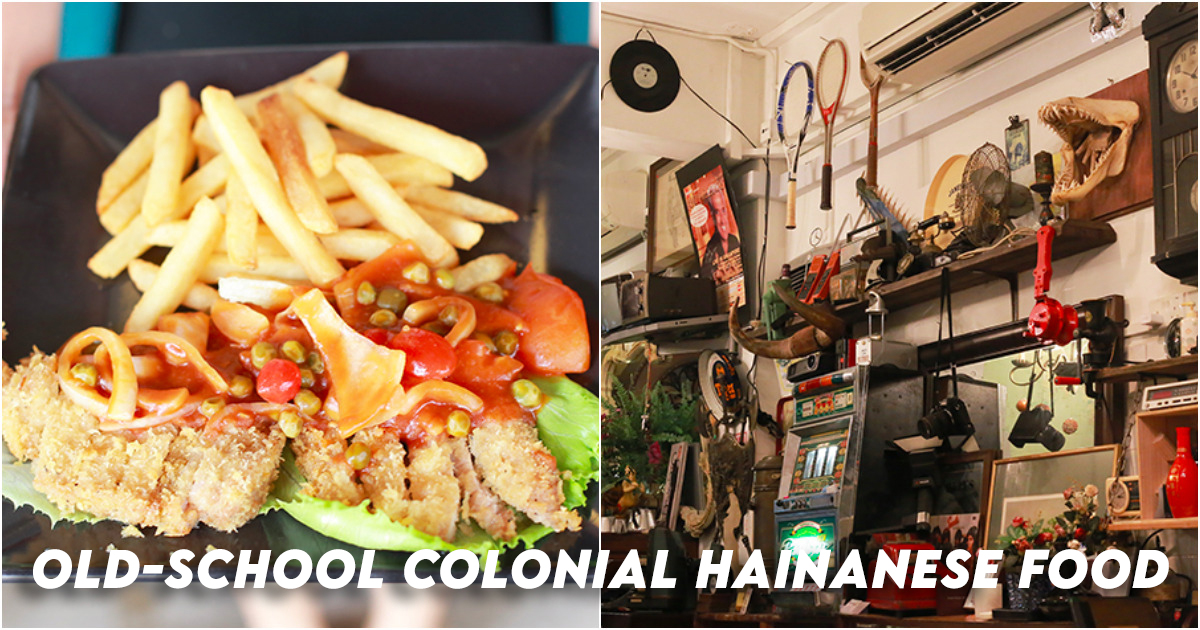 British Hainan is a quaint family-run restaurant tucked away along Carpmael Road in the estates of Joo Chiat. They serve a myriad of classic British dishes with a Hainanese twist, but the dishes to die for include their signature oxtail stew and their braised lamb shank.

The owner, Mr. Frederick Puah, considers himself an aficionado of antiques and all things vintage, so dining here will no doubt give you a feel of the good old days. Expect to find age-old vinyl records, old gramophones, and even a public pay phone. 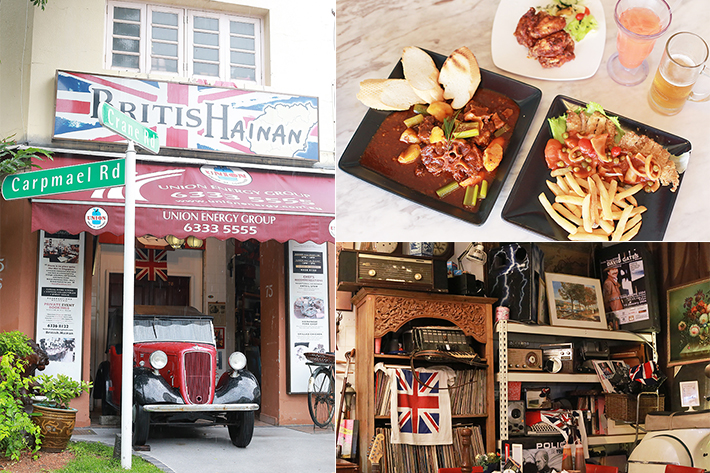 Combining great food, old-school vibes, and exceptional service standards, British Hainan is a place that deserves a visit by generations old and new. 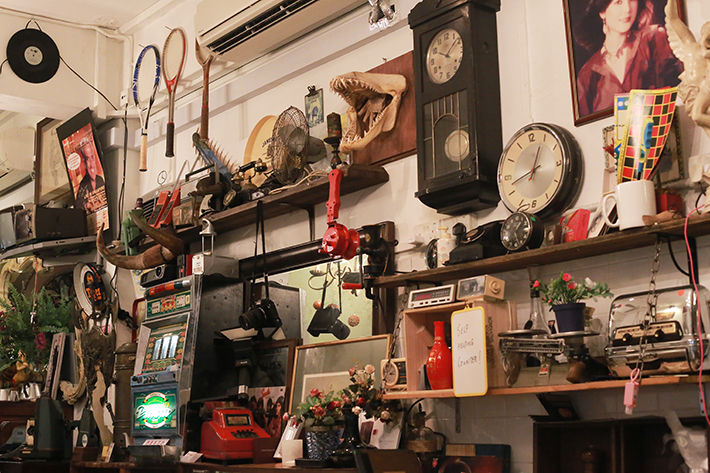 British Hainan exudes a homely feel with no regards whatsoever to organisation—antiques can be seen strewn all over the place. Nonetheless, this organised chaos is precisely why we find this humble establishment so charming.

They cater more to dinner crowds, and only open for lunch on Fridays and Saturdays. 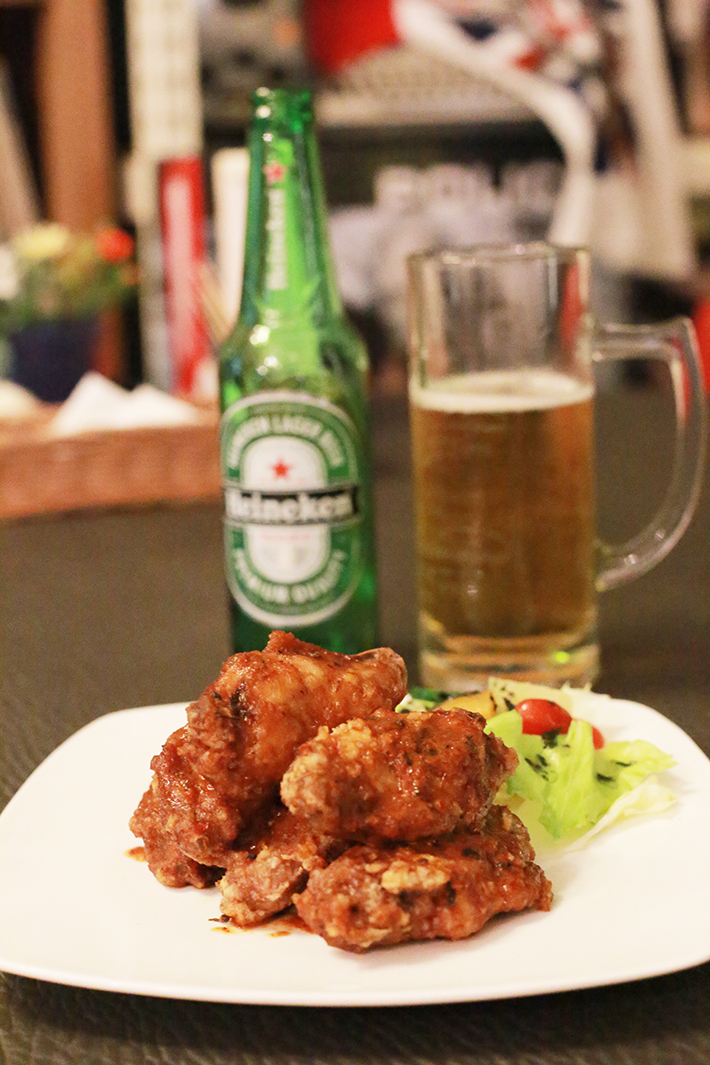 British Hainan’s Sambal Wings (S$8) arrived piping hot and they were well fried without being oily. The sambal sauce was incredibly fragrant and we liked that just the right amount of sambal sauce was used, ensuring that the chicken wings still retained its crispiness. The Traditional Hainanese Oxtail Stew (S$27.90) is no doubt our favourite item on the menu—this is a stew that is hard to beat. The oxtail itself is melt-off-the-bone tender and the sauce is incredibly luscious without being too heavy, unlike many other stews we have tried.

An interesting point to note is that their stew base is sweetened using root vegetables and fruits such as sweet potatoes, tomatoes, and carrots, not regular cane sugar. The restaurant also prides themselves with not using MSG in any of their dishes. When the Hainanese Pork Chop (S$14.90) arrived, we were a little taken aback because it did not look like anything special—but how wrong we were. Upon taking the first bite, we were transported to textural and flavour heaven.

The pork chop was incredibly crunchy and the sauce that accompanied it was immensely flavourful. The sauce is sweetened the same way as their stews with no MSG.

British Hainan is undoubtedly one of our favourite restaurants in the East Coast neighbourhood for the very simple reason that it is a place brimming with great food and humble hosts who will do their utmost to ensure you feel at home every time.

Are you open for lunch on Thursdays?