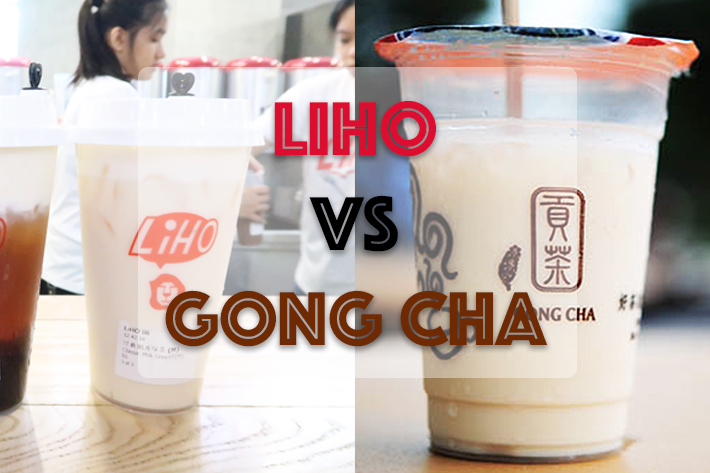 As the saying goes, “Things are not beautiful because they last.” This is the very unfortunate fact to take in as we bid farewell to our beloved Gong Cha.

With LiHO now proving to be a game changer in the bubble tea industry—having taken over all 84 Gong Cha outlets islandwide—an answer that we are all curious to find out is if LiHO is really better than Gong Cha.

Is their highly acclaimed Cheese Tea really that out of this world? Or would we still want Gong Cha back? Read on to find out our honest opinion.

The arrival of Gong Cha in 2009 revived the bubble tea craze in Singapore. Even till today, we still see daily queues at (the better) bubble tea kiosk.

To be fair, LiHO’s offerings are similar to Gong Cha’s, with the addition of new-to-market cheese teas that come in various flavours. But just what on Earth is cheese tea?

Cheese tea is basically tea that is topped with a layer of frothy whipped cheese and milk.

None of us is avid bubble tea aficionados but we can honestly say that the difference is pretty straightforward. 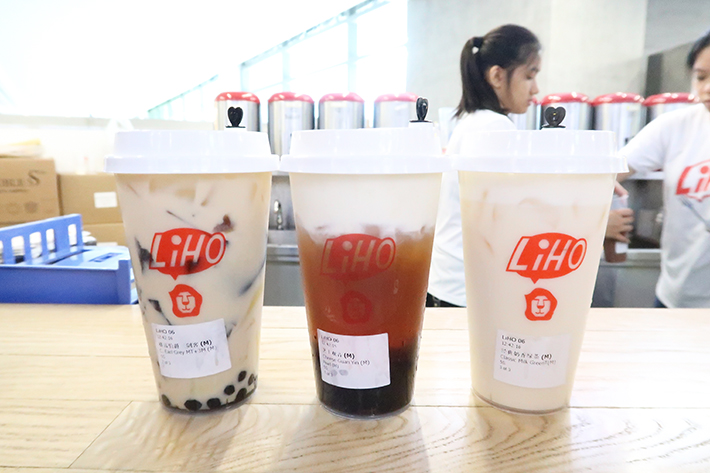 If we talk about the taste in an overview, we actually very much prefer LiHO’s innovative creations despite the menu being more streamlined. 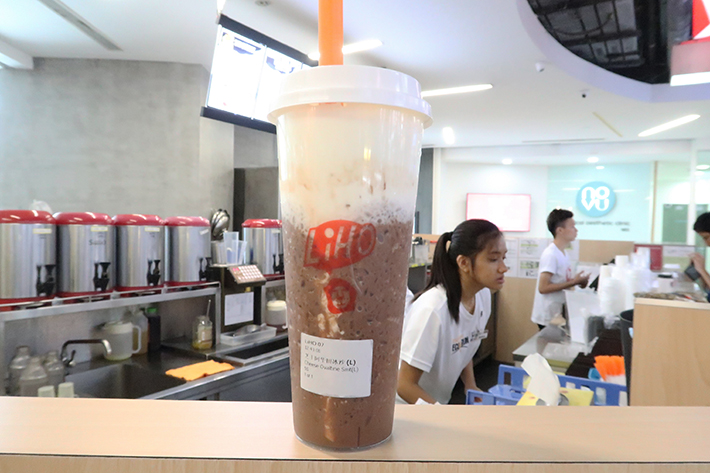 The Cheese Ovaltine Smoothie (S$6.90) that we tried was simply amazing. Although it was super indulgent and filling, we must admit that it was delicious. The savoury foam goes surprisingly well with the sweetness of the Ovaltine.

Imagine having a baked cheese tart but in liquid form—rich, decadent and probably not that good for your waistline but who cares?

And there is the classic Cheese Guan Yin (S$4.10) that we are now addicted to. A smooth creamy foam tops aromatic Guan Yin tea, and you either sip the cheese form before enjoying the smooth tea or you mix them all up for a savoury-earthy drink.

We think both LiHO and Gong Cha faired pretty similarly in this area.

Both brands offer more than 10 varieties of toppings and add-ons to pimp up your tea—ranging from Oreo bits to coconut jelly, Pudding jelly to Aloe Vera cubes. 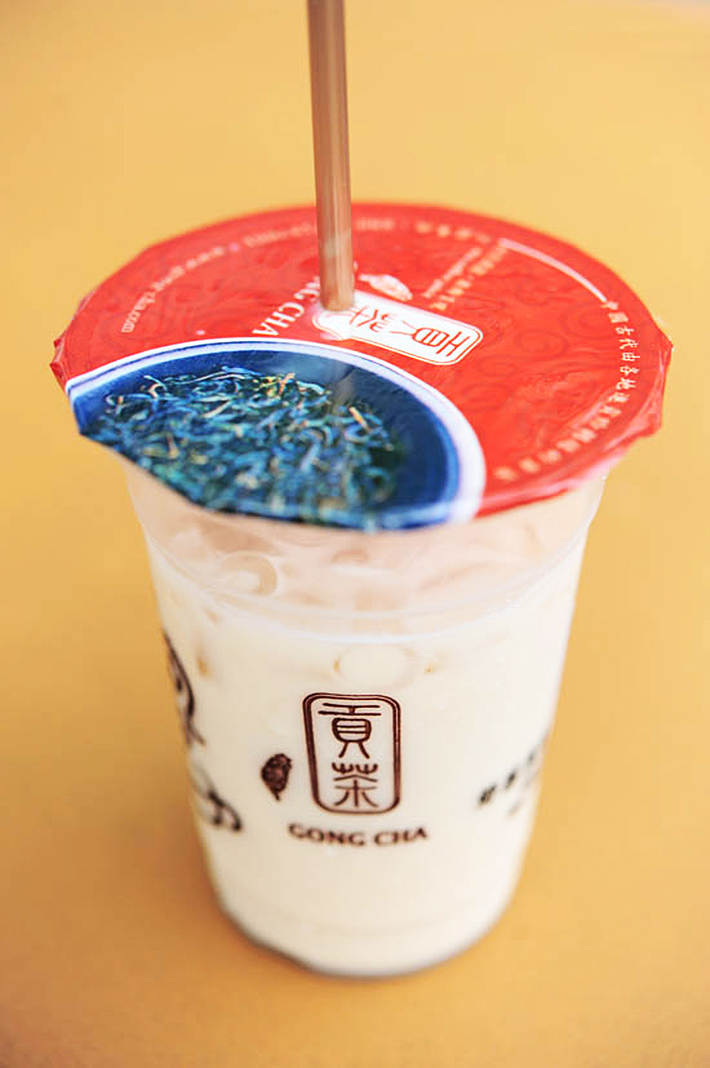 Where price is concerned, Gong Cha is most definitely the cheaper option.

The thing we miss most about Gong Cha is the fact that they displayed how many calories each item on the menu contained (Including their toppings). Having the calorie count clearly stated for each beverage gave us a better idea of what we should order because while indulging in bubble tea is badass and we know it, we also need to keep our waistlines in check!

With a 2 – 1 win over LiHO, there is no doubt that our beloved Gong Cha is still our favourite bubble tea option. It is sorely missed.

As attractive as the hype about LiHo is (for now), there is nothing we would rather have more than Gong Cha.