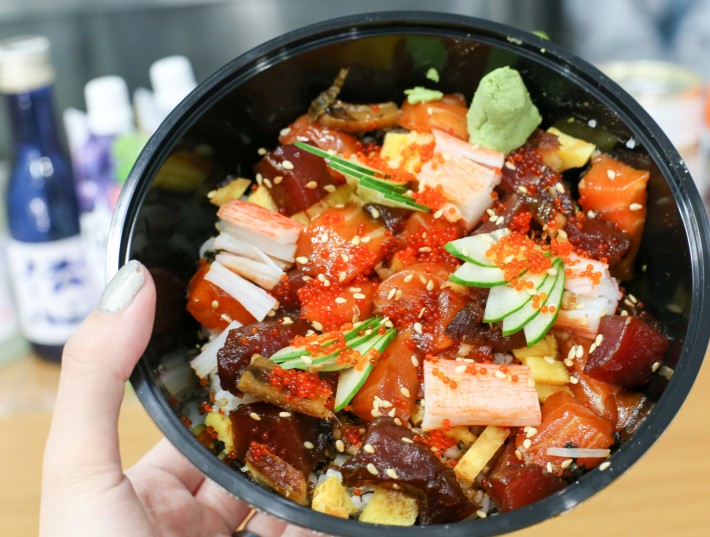 Bara Chirashi Don is a rice bowl topped with a variety of diced and marinated sashimi, and its popularity is unparalleled. But they don’t usually come cheap. 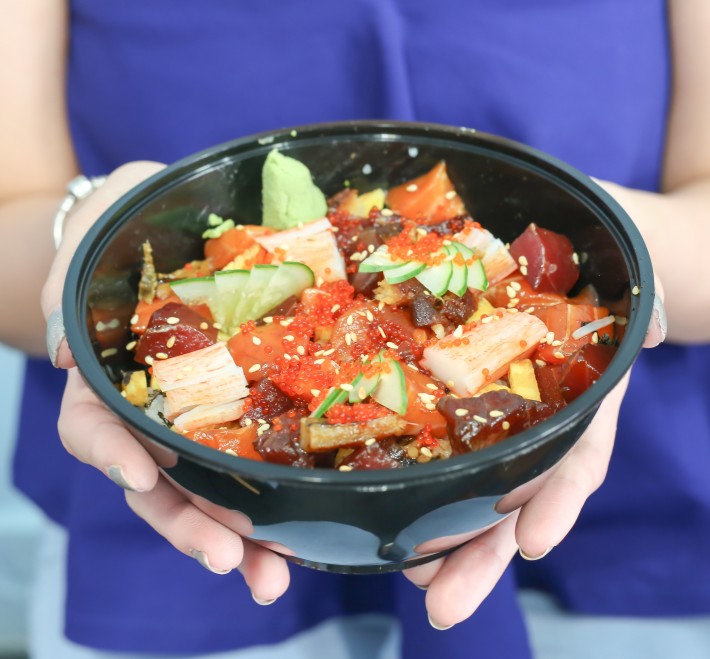 At just S$11.80 per bowl, Izumi Japanese Fish Market’s Bara Chirashi Don is prepared à la minute and you can watch the skilled chefs slice your sashimi right before your eyes. 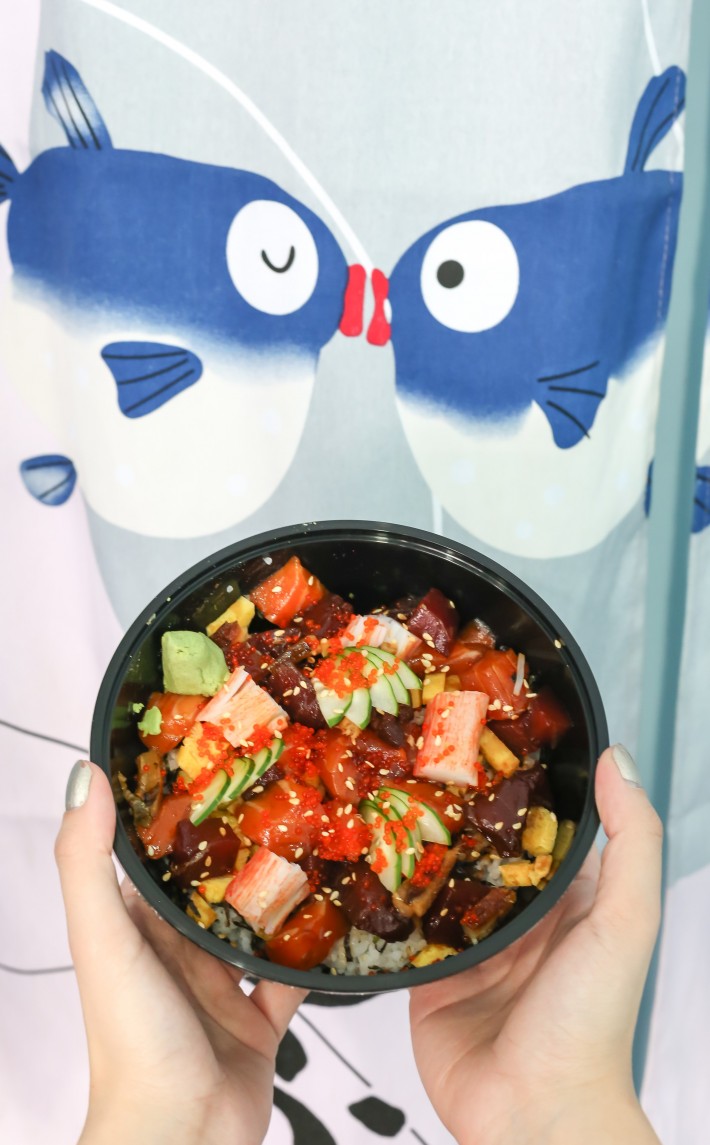 However, simply calling this a value-for-money meal understates how wonderful this don was. The presentation of the Bara Chirashi Don was on point and the rice to sashimi ratio was perfect. There was just the right amount of marinade with the sashimi, which drew out the true flavours of the fish.

Throw in the grilled texture and light teriyaki marination of the grilled unagi, Izumi Japanese Fish Market’s Bara Chirashi Don was an absolute stunner that we would be thrilled to have again. 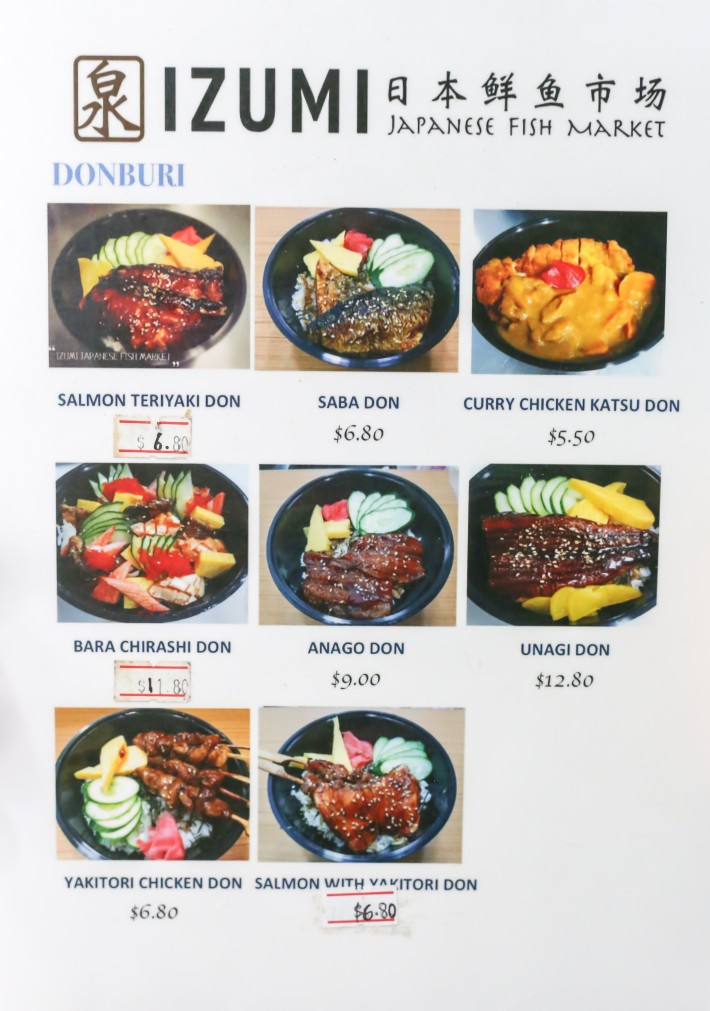 As mentioned earlier, Izumi Japanese Fish Market offers a range of affordable donburi that start from as cheap as S$5.50.

Some of them include Salmon Teriyaki Don (S$6.80) and Anago Don (S$9). A selection of sides is also available, such as Takoyaki (S$5 for 10 pieces) and Urchin Flavoured Ball (S$4). 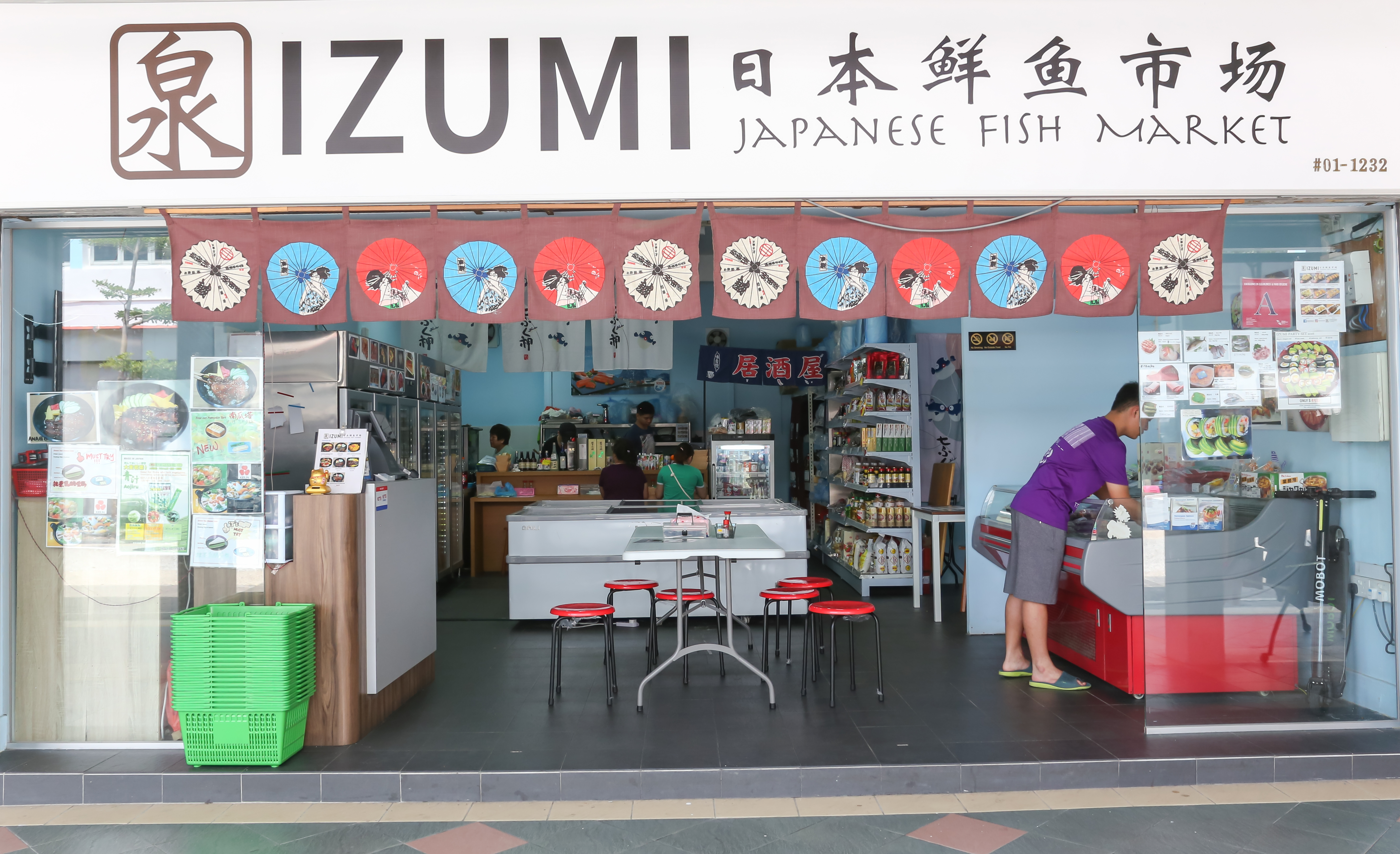 A humble and unassuming dining establishment with incredibly affordable prices, Izumi Japanese Fish Market is truly the emblem of the saying “Don’t judge a book by its cover”.

About the writer
A member of the team at ladyironchef, Claire’s mission is to lead a life without regrets—to explore the world and its treasures boldly. When she isn’t pursuing her interests in writing, academia and music, Claire spends her free time with family and her pets. She also hopes to run her own animal shelter in the future.

Oh, I just went there yesterday and saw that they have changed their opening hours to 8am to 9pm everyday excluding Mondays, which is their offday.