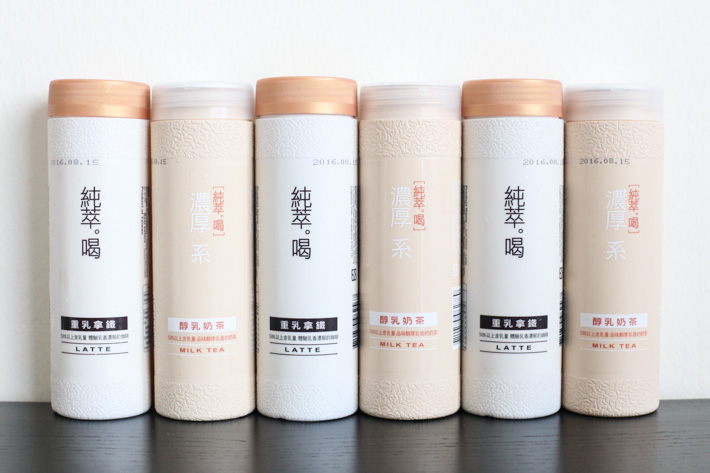 It is safe to say that everybody knows about the Taiwanese milk teas that have taken Singapore by storm. These Chun Cui He teas are stocked in selected 7-11 outlets around the island, and are available in extremely limited quantities.

The milk teas came to our shores recently, and they get swiped off the shelves every single time they are restocked. In fact, 7-11 has even issued notifications and announcements that customers are only allowed to purchase a maximum of 6 bottles at any one time.

But here is why we believe that the Chun Cui He Milk Teas Are Not Worth The Hype.

Buying six bottles of the same milk tea at one time might seem a little too much, but people have gotten away with buying more than these when the milk teas first landed in Singapore.

A recent viral post saw a man boasting about how he bought boxes of these milk teas. This in turn sparked an outrage among netizens who labelled him as selfish and inconsiderate.

If you thought that was all, you’d be surprised to learn that there is even a Facebook group for Chun Cui He fanatics with updates on which 7-11 outlets have restocks, and which are all sold out. They even provide tips on the hours to visit for higher chances of walking away with a bottle (or six) of the milk teas for yourself. We know what you are probably thinking: are these milk teas really worth all that attention?

If you are not quick enough, you won’t even be able to catch a glimpse of them on the shelves. Don’t get us wrong; the milk teas taste pretty decent. We would go as far as to say that these are a must-try when you are in Taiwan. They are easily available everywhere there, and you won’t have to go hunting them down.

But here is one main reason why they are not worth the hype, especially when they are brought to Singapore – they are way too overpriced for what they are worth.

In Taiwan, they cost just about S$1.20 per bottle, and that is almost the same cost as a bottle of mineral water there. But here, they retail for about S$2.80 – that’s more than two times the original price!

They are also a lot smaller than you would imagine them to be, making the prices that they are sold for all the more exorbitant.

In Taiwan, these Chun Cui He milk teas come in a plethora of different flavours such as Green Tea Latte, Sumiyaki, Mocha and more, but Singapore only stocks their Original Milk Tea and Latte flavours.

Well, these milk teas probably sell out faster than hotcakes here in Singapore because Singaporeans are FOMOs. Yes, the fear of missing out. Whenever we see people going crazy over something new or interesting, the fad spreads, and soon everybody is lining up to get one of their own – even if they do not truly understand what the hype is all about.

And you know what really bothers us? The milk tea actually tastes pretty much like what most bottled milk teas would taste like! Sure, there are bad bottled milk teas, but compare Chun Cui He Milk Tea to regular ones that are perpetually available on the shelves (such as Pokka Milk Tea) and you would realise they are actually pretty similar.

You know what is even better? Royal Milk Tea from Japan. 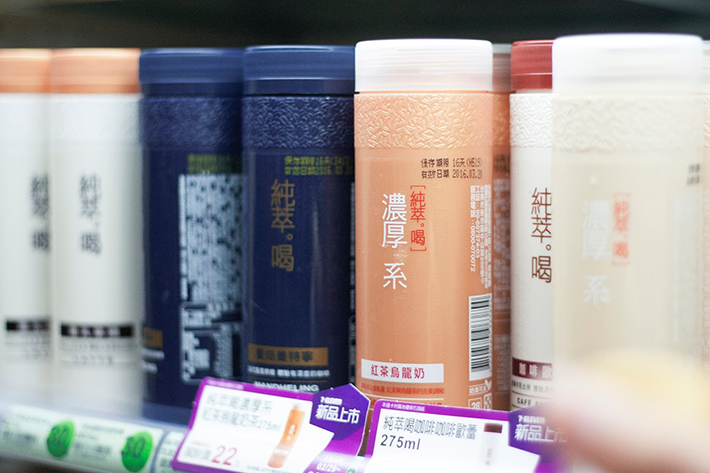 If, in the highly unlikely scenario, that you chance upon a bottle of Chun Cui He Milk Tea up on 7-11 shelves, go ahead and give it a try. If you have not had a taste of these teas for yourself, it might be a good idea to see what the hype is all about.

But we don’t think you’ll be able to find ready stocks on shelves without first doing a bit of research to see which outlets have restocked, and the milk teas are honestly not worth that kind of effort.

The trend should die down soon. Give it a few months (or maybe weeks!), and we bet you good money you can walk in to any 7-11 and pick up some for yourself easily.