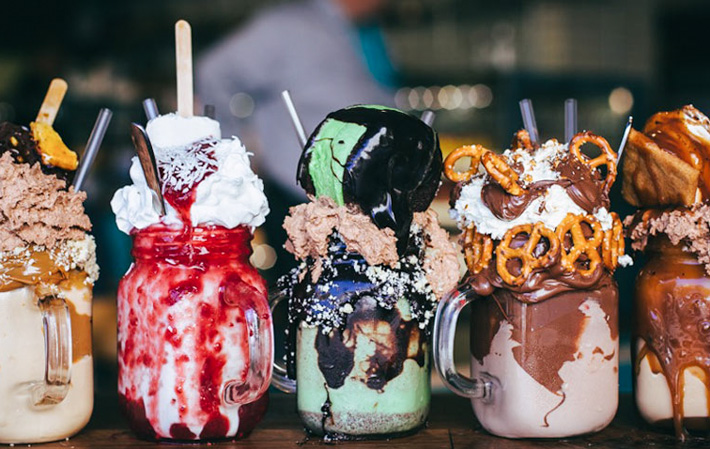 Originally located in Australia’s capital – Canberra – Pâtissez became famous and stopped the world in their tracks in 2015 with its iconic Freakshakes – massive milkshakes piled high with brownies, cookies, pretzels and even slabs of cake.

And now, Pâtissez is ready to introduce its signature Freakshakes to Singapore.

Since Pâtissez pioneered the milkshake trend, we have seen many cafes in Singapore – including Cake Spade, Benjamin Brown and Hotel Jen Tanglin’s Kitchen On-The-Go – coming up with their own versions of over-the-top milkshakes.

Would it spark a revival of the crazy milkshake trend in Singapore since it has been a while since the world got crazy over it? 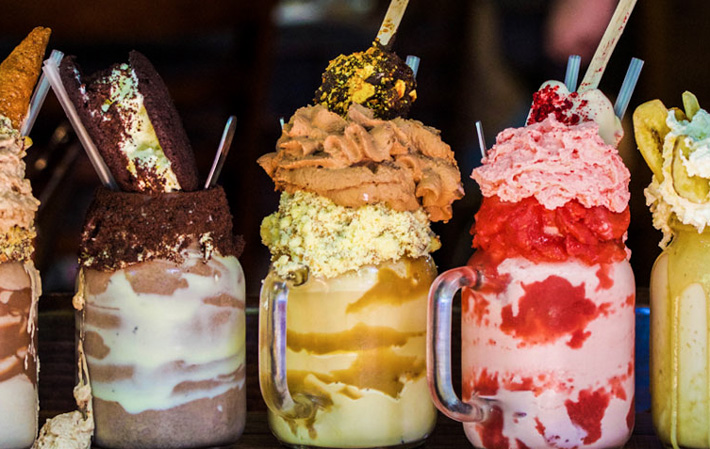 Riding on the success of its Freakshakes, Pâtissez opened a second Canberra store in the center of the capital. And since then, it has gone from strength to strength with the opening of its first international outpost in Kuala Lumpur last month, and now Singapore.

From what we understand, Pâtissez is in the midst of opening more stores in Kuala Lumpur, Singapore, Shanghai, Beijing and Bangkok.