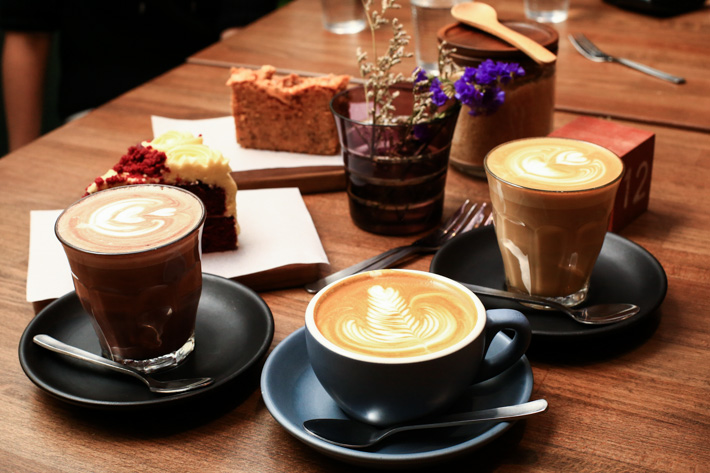 Coffee-lovers would be no stranger to this name – Dutch Colony Coffee Co. This specialised coffee house has two outlets in Singapore – at Pasarbella and Frankel Avenue.

Since its opening, we’ve visited the Frankel Avenue outlet a few times and definitely loving it! The interior is lovely and casual, perfect to relax over some coffee while catching up on a latest book, and to simply stay away from the world.

Dutch Colony Coffee Co. at Frankel Avenue is surely one great coffee haunt in the East of Singapore. 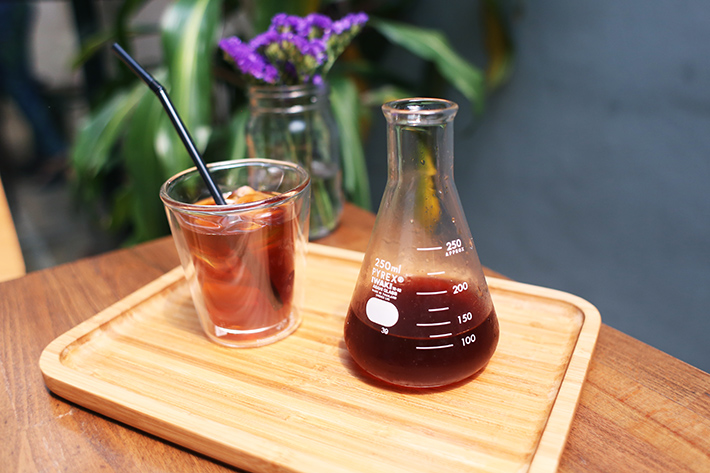 It is a must to grab a cuppa here and we were torn between a cappuccino, iced latte or the cold brew. Blame it on Singapore’s humidity but we thought we’d dive straight for the cold brew. And when it was served to us, we fell in love.

It was put in a science flask-like glass bottle, with a cup on the side for easy drinking. The one thing we love about their cold brew coffee is in its intensity. After brewing it for hours without heat, you can really taste all the flavours brought to live in a small cup.

It is almost like a chilled double-espresso shot. We were told by the barista here that they used a single origin bean instead of a blend for the cold brew. The result is something not overly acidic, with a nice kick of nuttiness at the end of the sip.