For most western countries, December is almost synonymous with Christmas. Major cities transform into spectacular mesmerising light shows at night, retails are busy pushing out festive-related merchandise and families are busy with Christmas gift shopping.

The fun-filled month of December features bizarre santa claus themed events such as Santacon and Santarun. But Christmas-related activities aside, there are also other festivals in December such as Japan’s Kasuga Wakamiya Festival and Turkey’s Mevlana Festival.

Here, have a peek into the World’s Five Best Festivals in December this year. The Japanese Kasuga Wakamiya Festival was founded more than eight centuries ago and features a parade around Kasuga Taisha Shrine Complex, where you will spot hundreds of natives donned in clothing of the ancient Heian period. The traditional event spans across four days, with the main event being held on 17th December. Christkindlesmarkt is an annual Christmas market that takes place during the Advent in an old town of Germany called Nuremberg. With hundreds of years of history behind this joyous world-famous event, Christkindlesmarkt’s ambience and beauty is truly unrivalled. Immerse yourself in the festive season as the central square and adjoining streets celebrate Christmas. 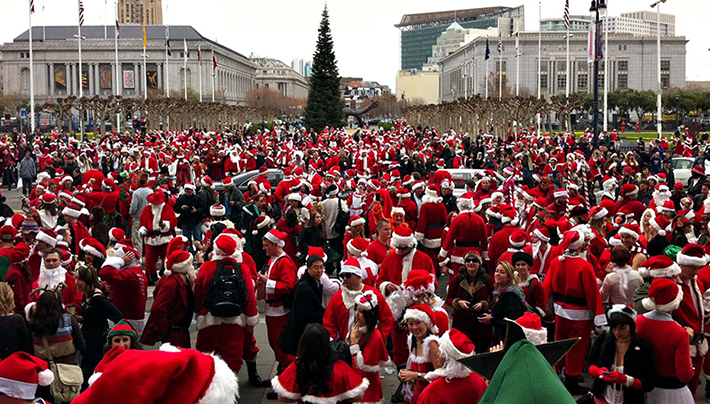 December is the season to be jolly… and folly! It was year 1994 when San Francisco introduced a merry event called Santacon, where everyone would dress up as Santa Claus and head downtown for a pub crawl. The wildly popular Santacon now takes place in 42 other countries. 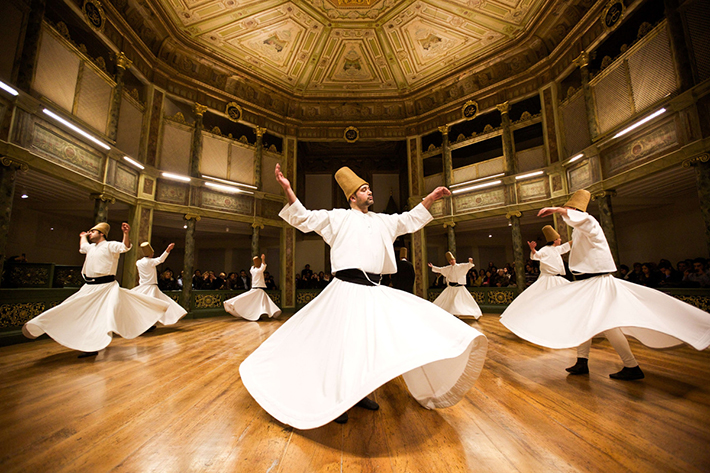 Every year, more than a million people visit Konya to witness the Whirling Dervishes Festival. For those who not in the know, this ceremony was created to commemorate Mevlana, a 13th century well-respected Islamic poet. Note that one would have to get tickets way in advance. 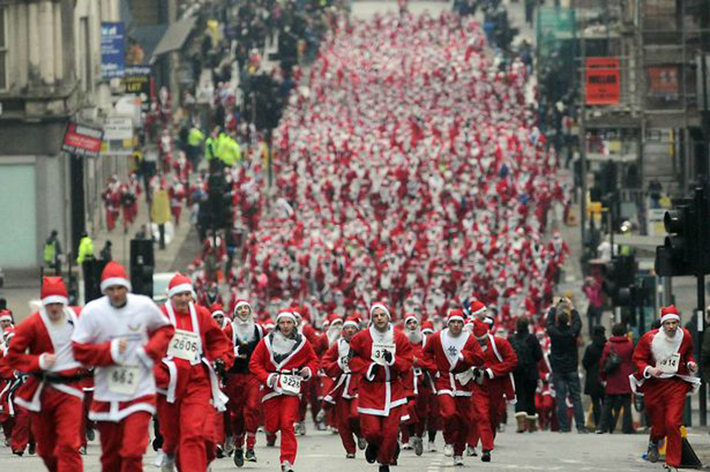 When: First and/or second Sunday in December

Running a marathon in Santa Claus outfits started out in 2001 by the Welsh to raise awareness for a good cause and is now a popular annual festive activity in the UK and other countries. How cute is that scene?! In Wales, the trail is 7.2-kilometre long and participants have to register a week in advance. The best-dressed santa will also be awarded a prize!